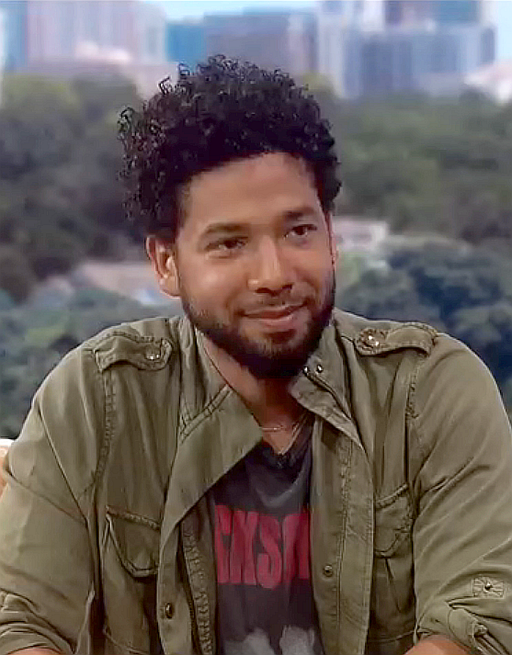 Charges dropped against Jussie Smollett: A whitewash of justice?

January 29, ‘Empire’ actor Jussie Smollett filed a report with the police claiming to have been beaten by two men who shouted racist and homophobic slurs at him, put a noose around his neck and proceeded to pour bleach on him.

Many questions have arisen from this controversial case on whether it was a real hate crime or just another false act to increase publicity and further his career. In the end, however, the police charges against Smollett saying he staged the assault have been dismissed and will be expunged from the actor’s record. In return, Smollett has agreed to do community service and forfeit his $10,000 bond to the City of Chicago.

In a statement given by the Cook County State’s Attorney’s office, it read, “We believe this outcome is a just disposition and appropriate resolution to this case.”

The Chicago Police Department has expressed a great deal of frustration over this decision made by the attorney’s office.

“It’s a punch in the gut. Is absolutely a punch in the gut,” said Commander Ed Wodnicki after hearing the news during a graduation ceremony for recruits. Wodnicki commented that his team had worked on the investigation for three weeks and had even made an arrest.

“For the state’s attorney at this point to dismiss charges without discussing this with us at all is just shocking,” said Wodnicki.

With certain officials and the TV producers of ‘Empire’ so eager to put all of this behind so quickly, the public is uncertain of whether true justice was really carried out in the case of Jussie Smollett.

Superintendent Johnson from the Chicago police may have had it right when he said, “At the end of the day, it’s Mr. Smollett who committed this hoax, period.” With apparent evidence presented by the Osundairo brothers who say they were hired to stage an assault that looked like a hate crime and a great rush to drop the charges against Smollet, it is quite possible that more activity is going on behind the curtains in the Smollett case.

Some have contended that the prosecutor had a secret deal with Smollett, but because of how the case was handled, the public will be forever left in mystery.