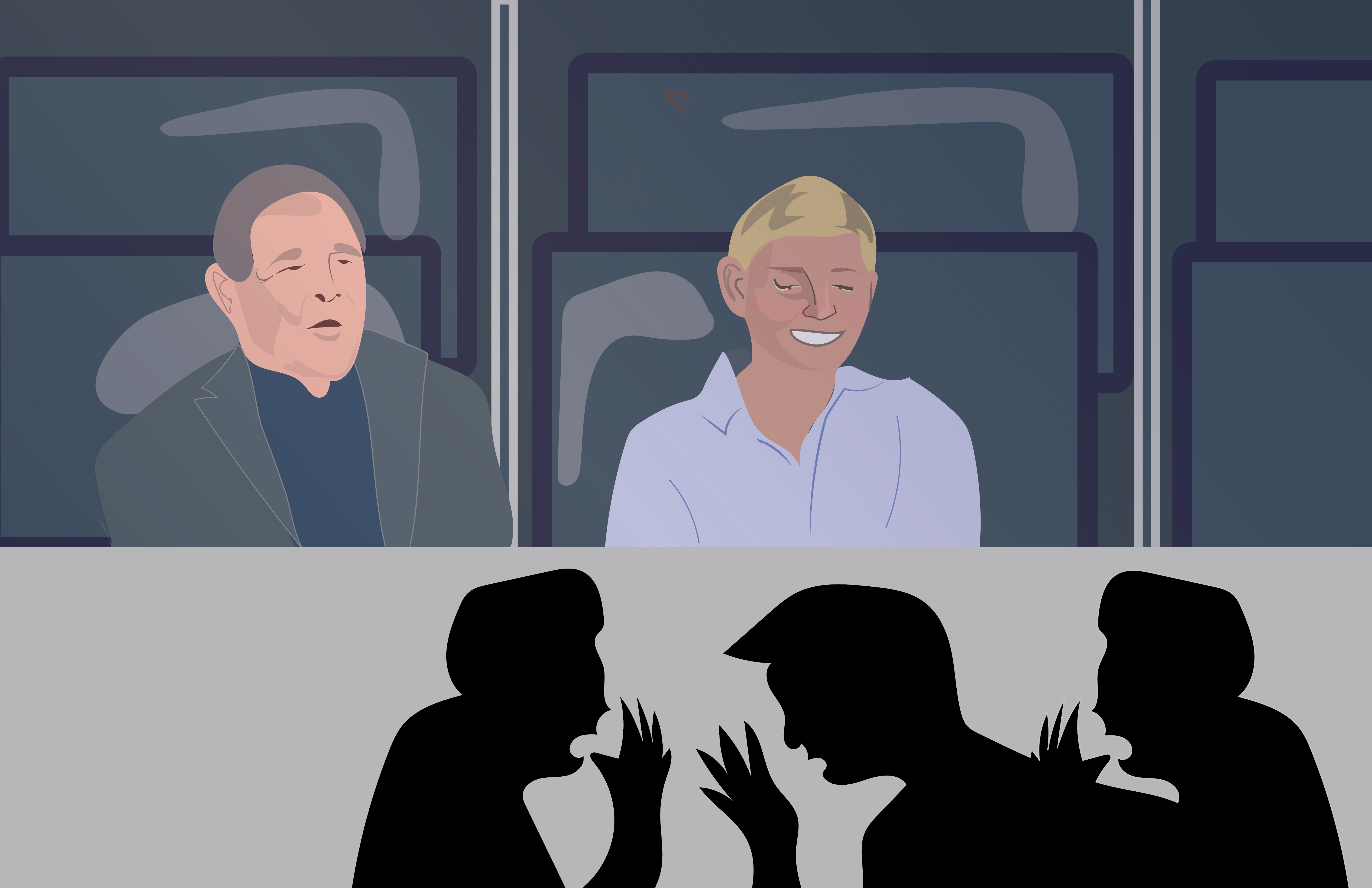 Friendship should not be extended to human rights abusers

Video clips of DeGeneres sitting next to Bush during the game circulated on Twitter Sunday and was met with a mix of responses. Some users were confused at the unlike pairing. While others thought it was hypocritical for DeGeneres to be laughing with a president who left the country in a mess.

I wasn’t too happy to see DeGeneres giggling alongside a war criminal, but I didn’t want to jump on DeGeneres’ throat without hearing what she had to say. I couldn’t think of what she could honestly say to help herself out of this situation, but there are two sides to a story, right?

I shouldn’t have wasted my time because her explanation wasn’t good enough.

In a video clip released Monday night ahead of her Tuesday show broadcast, DeGeneres explains that Charlotte Jones, the daughter of Cowboys’ owner Jerry Jones, invited her and her wife Portia de Rossi to the game.

DeGeneres and her wife were seated in the Jones’ box. DeGeneres’ seat next to Bush was happenstance.

I can’t fault her for sitting since her seating arrangement was an accident, but her explanation for the video clip of her and Bush put her in a deeper hole.

“Just because I don’t agree with someone on everything doesn’t mean that I’m not going to be friends with them,” DeGeneres said in her explanatory monologue on Tuesday’s episode of “Ellen.” “When I say be kind to one another, I don’t mean only the people that think the same way that you do. I mean be kind to everyone.”

I don’t know if she is fully grasping the situation but being friends with Bush is more than just being kind to everyone. This isn’t a trivial case where someone doesn’t like a movie someone else likes. It’s more than that.

As a woman who came out in 1997 and was awarded the Presidential Medal of Freedom by President Barack Obama in 2017, I would think she would at least see why people were upset that she was chuckling with a person who opposed gay marriage and endorsed an amendment that would ban it.

My issue with this situation isn’t that DeGeneres is liberal, and Bush is conservative. You can be friends with people who have different political viewpoints, but when a person doesn’t have regard for human life, I don’t think kindness is an option.

This isn’t third grade. Being kind to people who oppose fundamental human rights is not the answer.