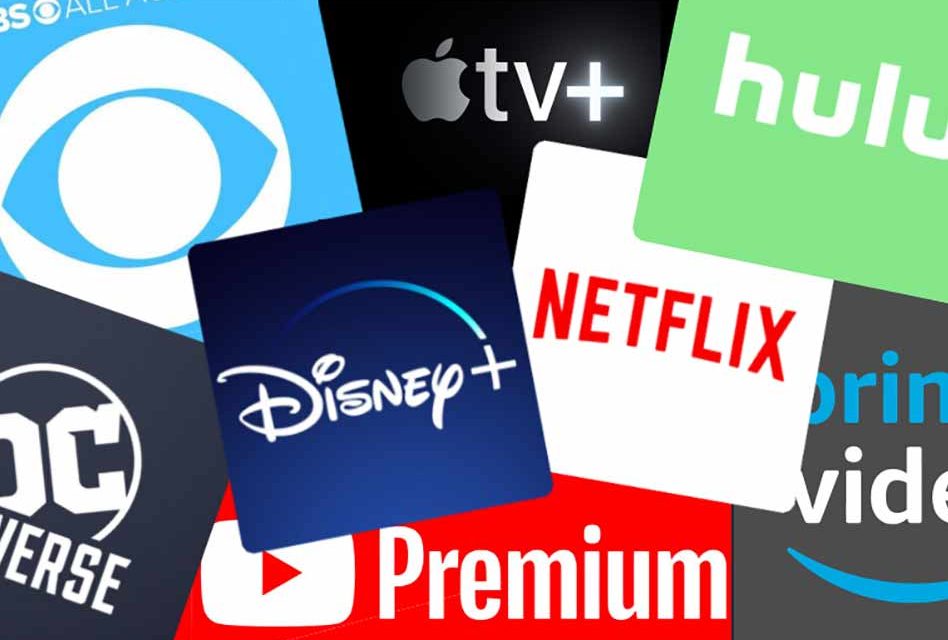 Stuck at home? As you should be. But being locked up in the house doesn’t have to be as boring as it has been these past few weeks. If you feel like you have run through just about every interesting movie and show, have I got something for you. Here are 10 time-consuming and compelling series among multiple streaming services that just might catch your attention.

The Korean drama that quite literally ruined my life. It follows Park Saeroyi who works towards making a name for himself in the restaurant business as a high-school dropout and ex-convict. This drama has it all: the crazy character, the innocent character, the characters you can’t help but sympathize with and the evil villain that will get your blood boiling. This series is a great step away from the abundance of romance-centered K-dramas as it focuses less on the romance and more on the main character’s road to success.

If you love solved murders and sweet justice, this is the show for you. Forensic Files focuses on how the murderers are caught using – you guessed it – forensic science. The innovative techniques, complex gadgets and out-of-the-box thinking that the forensic scientists use to solve the crimes is always nothing short of mind-blowing and crazy impressive. Your eyes will be glued to the screen.

This is a fantasy sitcom with a ridiculously unique plotline, hilarious characters  and amazing cinematography. Main character Eleanor dies and lands herself in an afterlife called “The Good Place” that turns out to be a lot different than what she ever imagined. The events that ensue as the show progresses are so bizarre and jaw-dropping—you will not be bored when watching this show.

An animated reality television show…it’s genius. It’s packed with humor, surprisingly realistic situations and tons of nostalgia. The rotation of characters and new settings for each season keep the show spicy and super engaging. It is just as great as any live-action reality show.

This Japanese reality show puts together 3 women and 3 men in one house, who all have all signed up to get to know each other, usually in the hopes of finding love. One thing I love about this show is how relaxed and calm the entire atmosphere carries, making it feel like you’re almost pampering yourself when you watch it. It’s interesting seeing how dating around works in different countries and “Terrace House” is a riveting and enjoyable look into Japanese dating culture.

The reality show where popularity is everything. Contestants live together in one building but can only communicate through chat messages and can either present themselves as the real them or as a catfish. The competition begins as the contestants carefully observe one another and try to figure out each other’s true identities all while making alliances, singling each other out, and eventually eliminating each other. It’s golden. The series has even extended its audience with a version in France and Brazil.

Probably the only reason anyone streams TLC. 90-Day Fiancé and its myriad of spin-offs are top-tier trashy reality television. The cast, the drama, the chaos of trying to get married within 90 days (that many are only doing to receive a green card) all delivers some of the juiciest and most delectable entertainment I have ever watched in my life. 100% recommended.

The emotional and deep follow-up to “Boy Meets World” that follows BMW’s Cory Matthews’ daughter, Riley Matthews as she navigates through life as a middle school, and eventually, high school student. The show can be a little cringy and super dramatic at times, but undoubtedly charming as you watch Riley and friends try to find themselves and figure out their place in the world.

Another tween soul-searching drama that knows just how to tug at the heartstrings. The show is all about the titular character Andi Mack and the people in her life and how events unfold when an intense family secret is revealed to Andi on her 13th birthday. “Andi Mack” also features the very first gay main character in Disney Channel history. The show does a great job with having both a diverse and inclusive cast, as well as including realistic and relatable plot lines.

If you love watching Gordon Ramsay put people in their place, have I got the thing for you. Both “Kitchen Nightmares” and “Hotel Hell” follow Gordon Ramsay as he visits failing restaurants and hotels and works towards getting their names back on the map. Both of these series are outrageous, shocking and hilarious, and the best part is that YouTube has dozens of these episodes posted for free! For maximum entertainment, I recommend the American version of “Kitchen Nightmares” as it is more pricelessly dramatic.