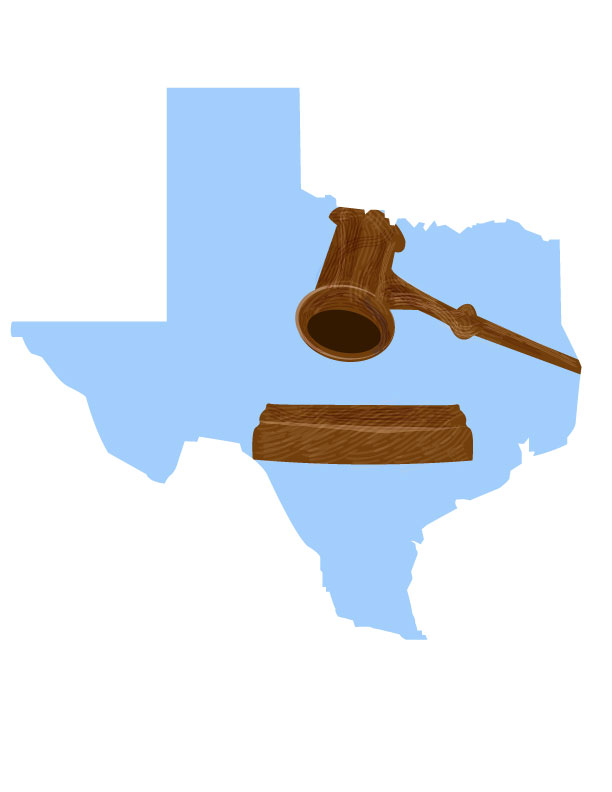 The Texas Legislature passed hundreds of laws during their last legislative session which took effect last week, adding or loosening a number of regulations and setting budgets for various state functions.

A total of 820 laws became effective, as did several individual parts of other bills. The laws were passed during the last legislative session, which lasted from Jan. 8 to May 27.

Among the changes, the legal age for buying cigarettes and other tobacco products has increased from 18 to 21. An exception exists for those under 21 who can present a military ID at purchase. Texans under the age of 18 will also no longer be able to purchase cough syrup products that contain dextromethorphan, a form of medication that can have psychoactive effects.

The new laws also place greater restrictions on pain relief medications in an effort to combat opioid addiction. Pain medications for acute pain, such as pain following a surgery, will be capped at a prescription for ten days with no refills.

The changes on Sept. 1 also marked the end of the Driver Responsibility Program, a program which resulted in the suspension of nearly a million Texans’ licenses after they failed to pay fines for traffic violations. Those whose licenses were suspended will now be able to get their licenses back.

Dr. Jennifer Danley-Scott, a political science professor at TWU, said 31 of the laws passed are intended to help with restructuring emergency management, in response to problems with the management during Hurricane Harvey.

“I think it’s going to be important for everyone, because disasters happen all over the state,” Danley-Scott said. “The bills completely restructure emergency management at state-level and have placed more requirements on local government.”

Danley-Scott also referred to one of the consumer protection laws passed as particularly relevant to TWU students.

“The state has limited when insurance companies can refuse to fully cover emergency services provided by doctors and hospitals that don’t have network agreements,” Danley-Scott said.“Before, if you or your child had an emergency and you went to the closest hospital, if the hospital or physician was not ‘in-network’ with the insurance company, you would receive a bill for the difference between what was changed and what the insurance paid. This could be thousands to tens of thousands in surprise bills, even if you had nowhere else to go. SB 1264 will make the insurance carrier and the providers solve the difference rather than making the patient fight the bills.”

Restrictions were also loosened on open-carrying weapons. Whereas it was illegal to carry guns into places of worship, it now depends on officials at said places to decide whether or not to allow guns on the premises.

Similarly, apartments are no longer legally allowed to include a “no firearms” clause on the lease. Brass knuckles, hatchets, mace and self-defense keychains can now legally be carried in public.

Two laws were passed related to the sale of drinks. Breweries are now allowed to sell up to a case of beer per person a day.

Those laws referenced in this article are only a few of the 820 laws that came into effect, though more laws will go into effect throughout the rest of this year and into the next. Information about the laws not covered and the ones to go into effect at later dates are available on the Texas legislature’s website.

Garrett Gantt can be reached at ggantt@twu.edu