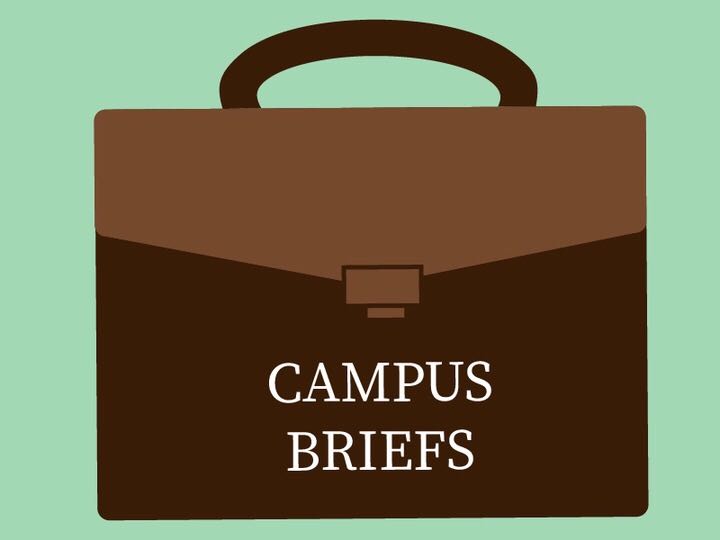 Remembrance for Late IT Employee

Paul Hernandez, service desk analyst for the TWU Office of Technology, passed away Sep. 28. Hernandez was a decorated U.S. Army captain, serving for the country before joining the university’s IT Department in 2012. Raechelle Clemmons, AVP for technology and chief information officer, said Hernandez was considered a leader and mentor and was known for his positive energy and his warm, happy demeanor.

A memorial service was held for Hernandez in the Little Chapel in the Woods Oct. 4 at 10 a.m. to celebrate his life as well as to remember and share warm memories of him with his friends and family.

Katy Holland, assistant director for disability support services passed away early Oct. 7. Holland started her work at TWU over thirty years ago in the registrar’s office and later in the office for disability services. According to the vice president of student life, Melissa Mendez-Grant, Holland was known to have great faith in the special populations of the TWU campus.

“She was bright, determined and had a never-ending desire to serve,” Mendez-Grant said.

A reflection ceremony for Holland was held in the Little Chapel in The Woods on Oct. 7 at 1:00 p.m., the same day as Holland’s birthday, to remember and celebrate her life and legacy she left at TWU.

Sophomore residence hall Parliament Village enforced a new guest bathroom policy that now requires male guests visiting all-female floors to use the restrooms located on the first floor of Mary’s Hall. Resident opinion was not taken into consideration before its enforcement as opposed to the establishment of the former guest bathroom policy in which residents participated in a survey that asked if they were comfortable with male guests using their floor’s communal bathroom. The majority of residents voted for letting male guests use the bathroom under the escort of the hosting student. Some residents are unhappy with the lack of communication between the hall’s administration and the students who live within Parliament Village.

“I don’t often have guests over, but I think having them go all the way to Mary’s Hall to use the bathroom is a little too much,” second-year sociology major Mecca Ahmad said. Ahmad lives in South Hall and said that walking from South Hall to Mary’s hall would be too much of an inconvenience for her and her guests.

Lack of Communication Between Students and Advisors

“Many students have felt that advisors don’t reach out at all,” second-year business major and College of Business Senator, Asia Nelson said. Nelson said that students want a more efficient and effective way of communication between them and their advisors.

Caisha Jones, the associate director of the Center for Student Development and the TWU student senate advisor said the student senate is working towards fixing the issues that students have expressed about the campus.