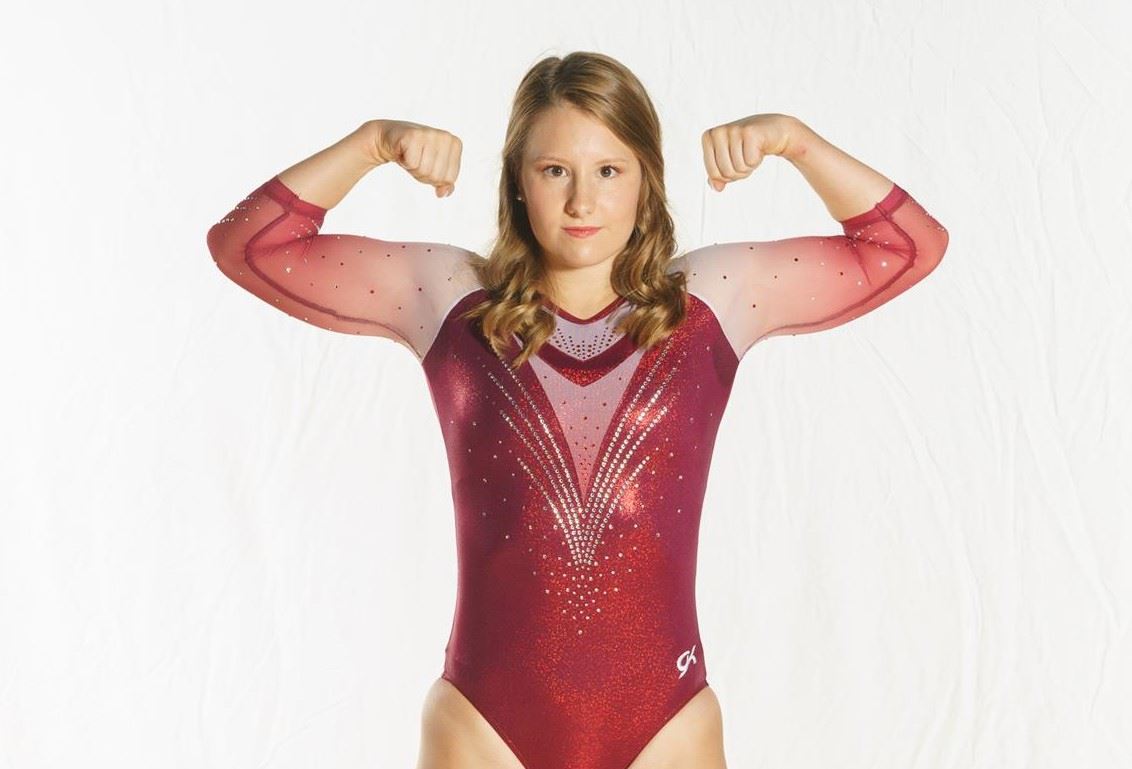 The Pioneers fell short in both away competitions this weekend against Southeast Missouri State University and Lindenwood University.

Head coach Lisa Bowerman said the team was excited to go against both teams again this past weekend.

“SEMO and Lindenwood are always great opponents and both had a very strong showing last weekend, so we are expecting a great competition both days,” Bowerman said.

The team upheld Bowerman’s words; this weekend’s competition had 13 career high re-sets or matches with a previous career-high.

On Friday’s competition against the Southeast Missouri Redhawks, junior Isabel Goyco had a career-high and the highest score for the night on floor with a 9.900. The team’s floor score was accumulated by five 9.700’s or higher adding to a total of 49.000, their best event of the night.

Senior Paige Stuyniski received a career-high on beam with a 9.85. Sophomore Mara Johnson’s career-high was on floor scoring 9.750. Freshman Madeline Gose came just behind teammate Goyco on floor with a career-high of 9.8750.

After recouping from Friday’s competition, the Pioneers faced Lindenwood’s Lions on Sunday.

The Pioneer’s only all-around competitor, Junior Domi Bonzagni, had the highest all-around score, taking first place with a 38.875.

TWU had their best night on vault of the season so far with a total score of 48.125. Four Pioneers scored career-high numbers: freshman Steelie King and sophomore Daisy Woodering received matching 9.800’s, Johnson 9.775, and Gose 9.725.

King led the way for the Pioneer’s on bars and posted another career-high scoring a 9.725. Following in her lead, Gose scored her second career-high of the night with a 9.700 on beam.

The Pioneer’s posted their highest team score of the season on Sunday with a 194.750.

The team had worked very hard the last week and a half and the energy has been outstanding, Bowerman said.

The Pioneers will return to the road traveling to Shreveport, Louisiana for a tri-meet with Centenary University and the Air Force on Feb. 7 at 4 p.m.