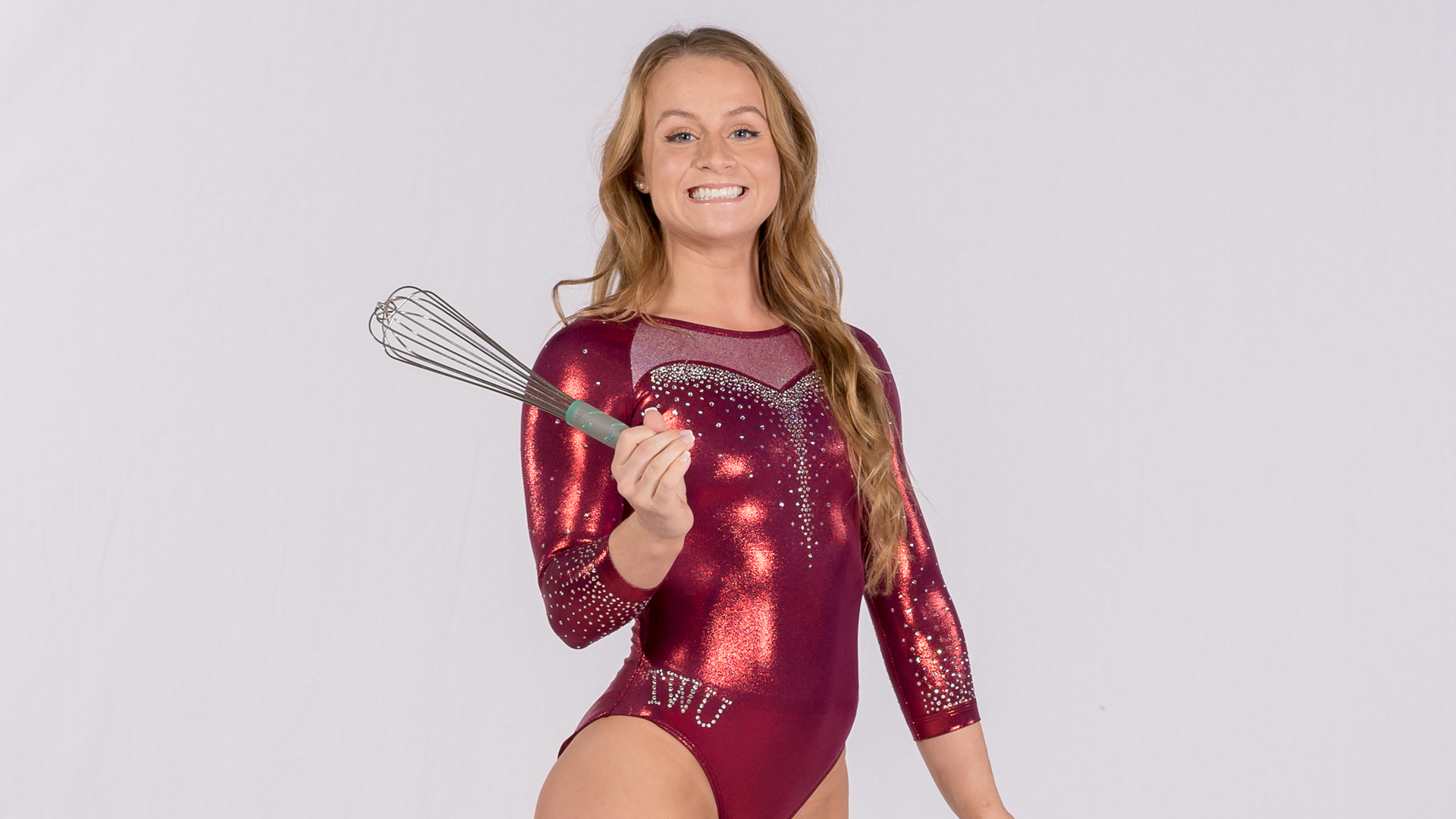 TWU gymnast nominated for most outstanding senior female gymnast in US

What started as a little girl needing to get her energy out has grown into Isabel Goyco being nominated for the “Heisman Trophy” of gymnastics: the AAI award. Every year, coaches around the nation nominate gymnasts to be named the most outstanding senior female gymnast in the country, and this year Texas Woman’s University’s Isabel Goyco made the list. Past winners of this award have included Olympians such as Jamie Dantzscher and Mohini Bhardwaj.

Goyco is no stranger to awards though, having won the USAG Collegiate National Championship on the floor exercise in 2021, a CoSIDA Academic All-American selection, and three all-American honors on beam and floor.

“I’ve always had the dream of doing gymnastics in college,” Goyco said. “I really fell in love with the campus, the programs that it [TWU] offered, the coaches, my teammates, everything.”

Goyco said that being a student-athlete is an interesting experience because there’s only a brief golden moment in an athlete’s life where your athletics and your collegiate education line up. Being a part of the team and having the opportunity to compete for TWU has been the best part of the university experience, she said.

“For me, [being nominated] is a huge honor,” she said. “I’ve made a lot of progress and it’s not all linear, so just being nominated for this award makes me proud of myself.”

After finishing her senior year, Goyco plans to go to medical school and is hoping to work within orthopedic medicine.

“Being an athlete of 14 years, you know I had plenty of injuries, plenty of doctors’ visits, and I would love to be able to turn around and use my experience and help young athletes with compassion and understanding,” Goyco said.