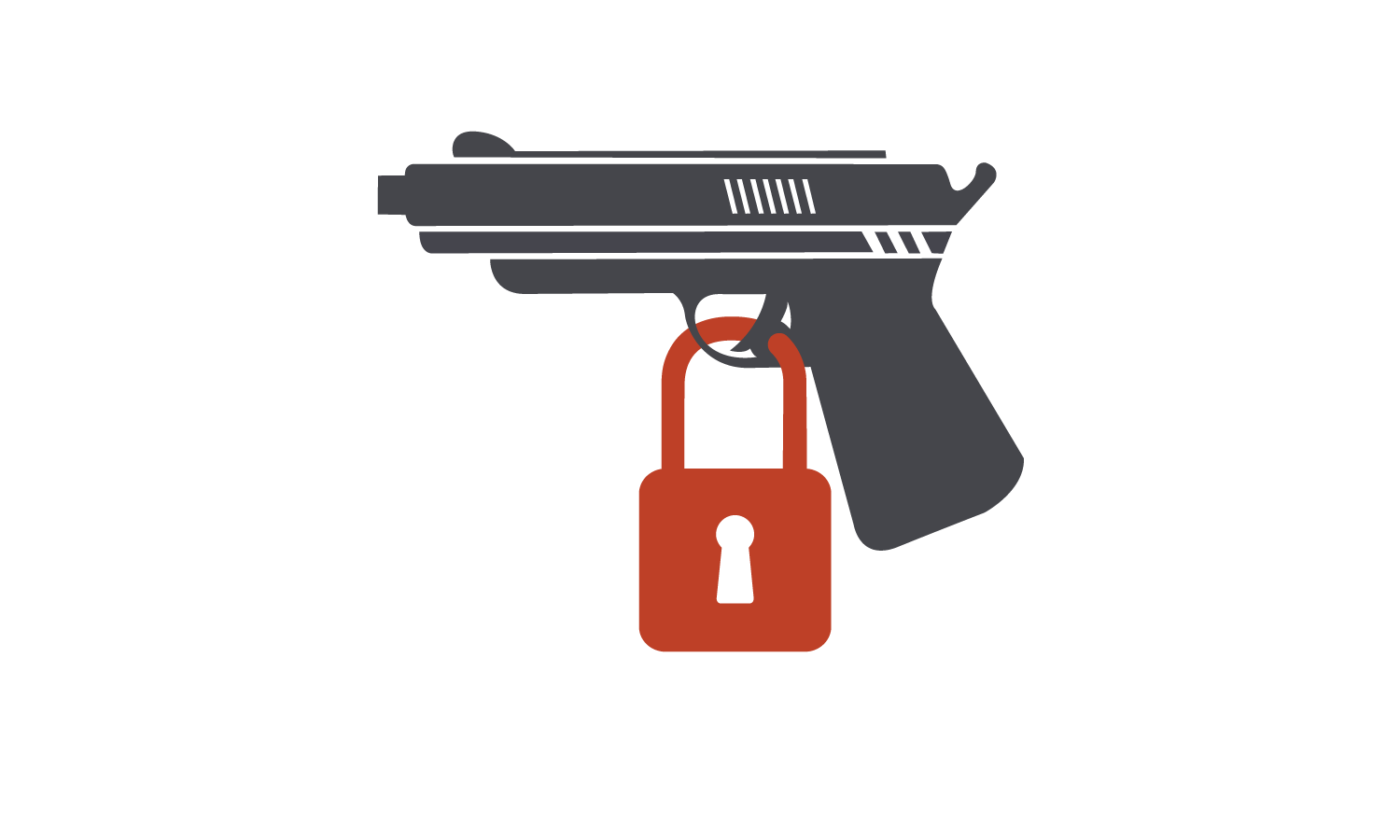 As mass shootings, such as the Robb Elementary and the Tulsa Hospital shooting, numbers from the  Gun Violence Archive  continue to rise exponentially throughout the United States, conversations about gun laws have become part of our everyday lives.

The Gun Violence Archive finds that there have been 496 mass shootings in 2022 alone. On September 1, 2021, law HB 1927 was enacted throughout the state of Texas to allow people who are legally allowed to carry a gun to be able to carry concealed and unconcealed weapons in public without a License to Carry (LTC). Texas Gov. Greg Abbott also signed laws loosening gun control, such as SB 20, which allows for citizens to store firearms in hotel rooms, and HB 957, which prevents criminal offenses from being charged for the sale and distribution of firearm silencers.

On May 24, 2022, the state of Texas was directly impacted by the rising gun violence. Robb Elementary School in Uvalde, Texas was invaded by an active shooter, leaving 21 adults and children dead. The whole country was shaken by the tragedy, and the United States Congress was prompted to pass a bipartisan measure to regulate gun violence. The bill closes loopholes for gun owners and incentives for states to implement red flag laws.

Cullers explained that they grew up in a very liberal city and never felt the need to own guns and always associated a feeling of fear with them. Cullers thinks that gun control laws are not strict enough and are not working to their best possible potential.

In the state of Texas, buying a gun comes with no waiting period, and purchasing a gun also does not register firearms. All that is needed to buy a gun in Texas is a government issued ID and filling out a federal Firearms Transaction Record, also known as Form 4473. Form 4473 asks questions about one’s eligibility and identity.

Biology student Natalie Pepper explains that her experiences growing up in a rural area of Texas emphasized to her why guns carry importance. She expressed that to many people in her hometown, guns are a form of comfort and protection.

“With guns, it is very iffy to me,” Pepper said. “I do live out in the middle of nowhere, and I do believe shotguns and rifles are guns we can have, especially in rural areas.”

Pepper said that while she thinks guns are necessary in places like her hometown, she also believes that there should be laws limiting the access to guns. Pepper feels that the implementation of deeper background checks, red flag laws and psychiatric assessments could put a stop to rising gun violence.

“I am pretty much guaranteed to never own a gun simply because of my mental [health] past, so I think red flags are a good thing,” Pepper said. “It is better to be safe than sorry.”

Cullers concurs that obtaining guns is too easy in their opinion and expresses a need for stricter gun control laws.

“Guns are a very quick way to kill a lot of people in succession,” Culler said. “The fact that it is so easy to obtain these sorts of things, it is scary and it leads to more deaths. Realistically, I could probably go to the Walmart down the street, I am 18, I could just go there and get one. I don’t think they check for anything and I don’t think you need any form of registration. It is too easy to attain guns.”