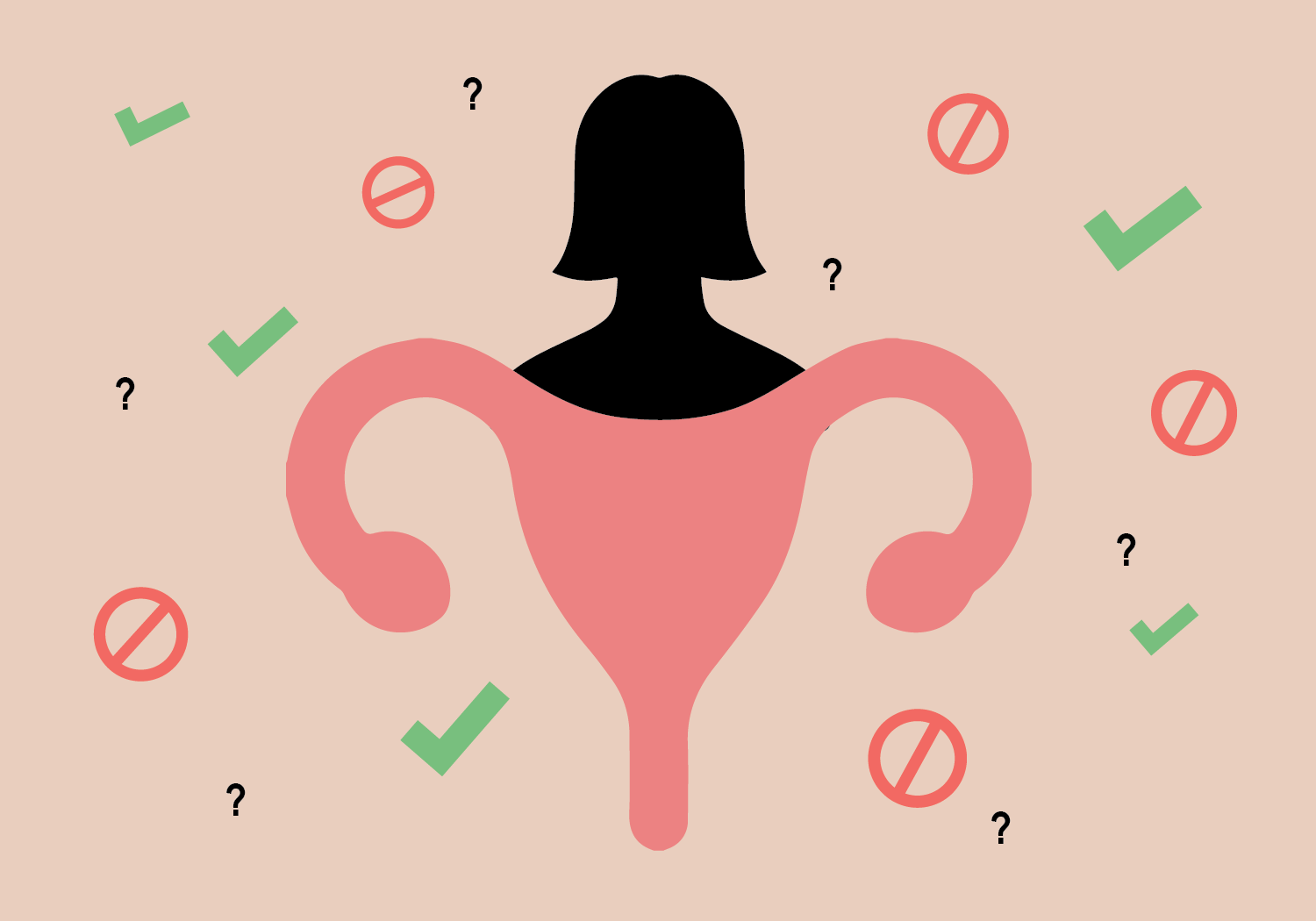 For better or for worse, Texas has become home to one of the most aggressive abortion laws in the country. On June 24, 2022, the US Supreme Court overturned Roe v. Wade, causing many across the country to cry tears of joy or sorrow. Across the country, many began to wonder what will happen next.

In 1973, a pregnant, single woman referred to as Jane Roe to protect her identity, brought a class action lawsuit challenging the constitutionality of the criminal abortion laws in Texas. This caused abortion to become illegal unless medical advice was given for the purpose of saving the individual’s life. Roe claimed that the state laws were unconstitutionally vague and violated her right to privacy through the first, fourth, fifth, ninth and fourteenth amendments.

In a 7-2 decision, the majority of the Supreme Court voted that having an abortion was protected under the right to privacy. Justice Rehnquist, who wrote on the dissenting opinion, commented that there was nothing in the language or history of the Constitution to support the Court’s judgment.

Almost 50 years later, Governor Greg Abbott of Texas signed SB8 into law, primarily known as “The Texas Heartbeat Act,” which banned abortions in the state at any point after 6 weeks except to save the pregnant patient’s life. Then on August 25, 2021, Abbott signed Texas’ trigger abortion ban, HB1280, which made performing an abortion a felony if Roe v. Wade was overturned.

“I think [abortions will decrease],” junior family studies student Jensen Durrett said. “I think most people understand that illegal abortions are more dangerous abortions, so many people would prioritize their health rather than trying to get an abortion that would maybe cause their [own] death.”

Growing up, Durrett recalled being taught that all lives have a purpose and meaning. She believes that, while the Constitution protects the right to privacy, the amendments would include protecting life starting at conception.

“I think it is more important to protect the life of the unborn than to protect privacy,” Durrett said. “I know [the right to] privacy is important, but so is protecting life.”

Julia Reeves, a first-year biology pre-med student, had a different perspective. To Reeves, the idea of pro-life or pro-choice distracts people from the larger issue. She believes that abortion is healthcare and that healthcare decisions should be made between a patient and their doctor.

“The choices to have abortions are made in high school classrooms and are carried out in bathrooms, on kitchen tables, and school toilets,” said Reeves. “And when they fail, they end in ambulances and on stretchers. [Attempted abortions will] end in a safe, medical setting, just as they could have started.”

In the “Heartbeat Bill,” an exception is made for medical emergencies, although there are no exceptions for pregnancies resulting from rape, incest, or nonviable pregnancies where the fetus has a detectable cardiac activity. What constitutes a medical emergency is not clearly defined in the law. As a result, some cases are decided on by the doctors performing the procedure, knowing they could be sued if someone disagrees.

Durrett said that she hopes that abortions no longer happen, but that realistically, at-home abortions will continue.

“My hope for the future is just to end abortion,” said Durrett. “But I don’t know how that’s [going to] happen. Just because [it is] illegal, people are still going to try to have abortions.”

With Roe V. Wade being overturned, Mollen wants to spread the word to others to stay active and engaged by attending marches and electing officials that represent the values and change that people believe in.

“My reaction [was] heartbroken and very angry that Roe was overturned,” said Mollen “I think about the people who came before me and how hard they worked to make sure that [the] people of my generation had access, and I think [about] people of your generation not having access and how unfair and unjust that is.”