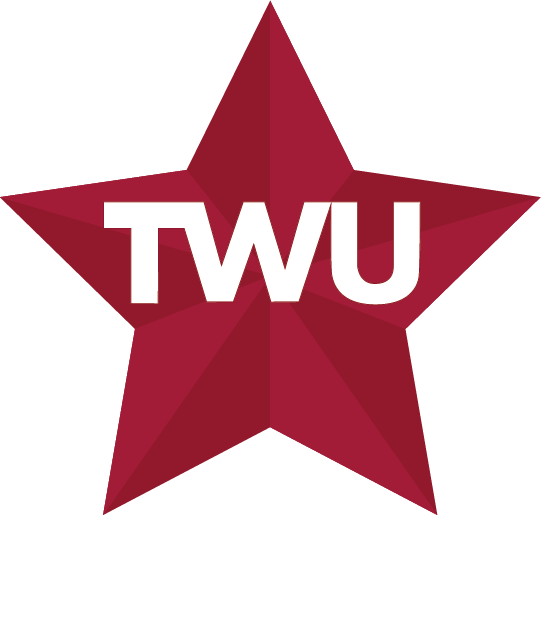 TWU’s College of Professional Education is still flying high two months after an early win for its teacher-education project.

Teach Denton develops future educators from elementary school on, working to strengthen interest in the field and support students throughout their journey to become educators.

“Teachers and school professionals really keep an eye out for those kids that seem to have an interest in teaching,” Lisa Huffman, dean of TWU’s College of Professional Education, said. “Lots of research shows, in many different fields, that just by telling someone they may be good at it makes them more likely to pursue that as a career.”

After completion of Denton ISD’s Education and Training program, aspiring educators have the option of earning an associate degree from NCTC before transferring to TWU or entering directly into a bachelor’s program at the university. Graduates will be given preferential hiring in Denton.

Huffman said that the program has existed, at least in part, since 2014, but only recently took full form.

“Grow Your Owns are all over the country, the idea being that if we want teachers that look like our students in our K-12 district, then we need to recruit future teachers from our K-12 districts,” Huffman said. “So those discussions were happening, and the partnership grew out of that…Now we have a real, formal agreement, and we’re tracking data to see if it actually does put more teachers back in the Denton classrooms and keep them in the Denton classrooms.”

The collaborative, which initially consisted of TWU and Denton ISD, expanded in 2016 to include NCTC and iTeachTEXAS, a teacher certification program.

Excitement about the November nomination continues to circulate, encouraging program leaders to further develop the initiative.

“We’re so proud of the project,” Huffman said. “We now have two rounds of grants from the Texas Education Agency to continue the Grow Your Own, and we’re working with rural districts now – working with other districts that surround us on models similar to this.”

Diversity being a prevailing goal of the collaborative, Huffman emphasizes the role early support plays in attracting a diverse body of students into Teach Denton.

“When you see a student, regardless of their background, showing those types of helping behaviors and being really good at helping others, you go ‘hey, have you ever thought about being a teacher?’ because most haven’t thought about it,” Huffman said. “By telling people that and providing activities where they go to schools that are more diverse to reinforce that there is diversity.”

Emerging evidence suggests that the program is producing educators that reflect the diversity of the community, with a relative 54-percent increase of Hispanic students, according to Gina Anderson, associate dean for educator preparation and partnerships in TWU’s College of Professional Education.

“They are seeking certification in areas of very high need in the state, such as special education and bilingual education, at a greater rate than ones [students] we would have from other avenues,” Huffman said. “So, early evidence says that they’re more diverse and the placements they are seeking are more diverse, and that’s a really helpful thing because those are really hard places to fill. Texas is getting more diverse every day, and we should have teachers that reflect that.”

Looking ahead, Huffman said program coordinators have a singular goal in mind.

“[We hope] that they come to college – whatever route – and graduate, and then we can show the state that we’re reducing the need for diverse teachers in this area because they’re coming from home,” Huffman said.