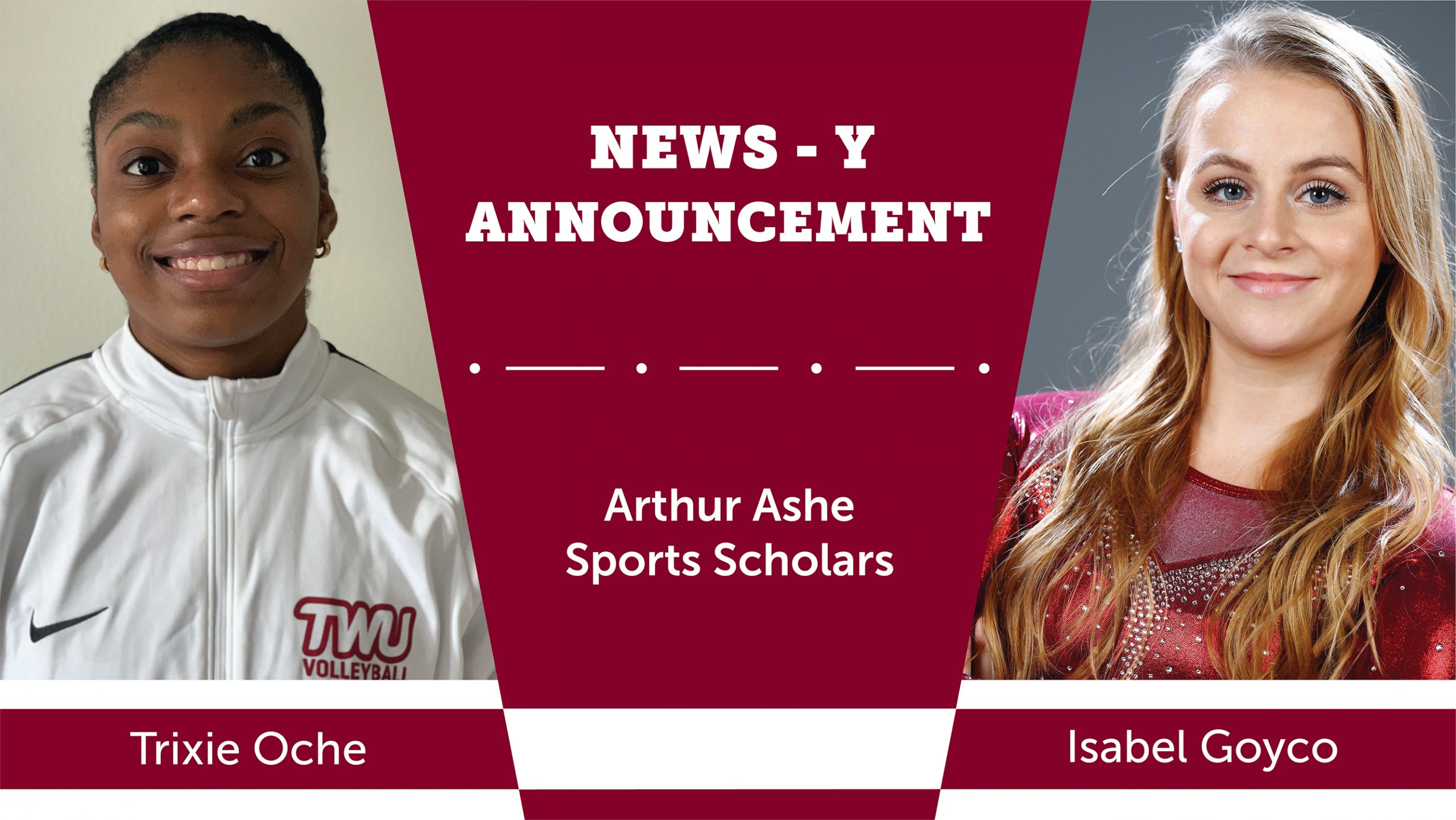 Despite the uncertainty COVID-19 has placed on the future of college athletics, a higher education magazine has honored eight students-athletes with the 2020 Arthur Ashe Jr. Sports Scholar Award.

“I was surprised I didn’t know about the award,” Oche said. “This award honors minorities and, being a woman of color, it means a lot.”

Like Oche, junior gymnast Isbael Goyco said she, too, was unaware of the scholarship.

“I was surprised,” Goyco said. “I didn’t know it existed. It is an honor to receive such a high award.”

The award is inspired by tennis legend Arthur Ashe Jr. and his passion for education and love of tennis. The program implores all U.S colleges and universities to nominate prominent student-athletes.

Lisa Bowerman, head coach of the Pioneer gymnastics team, discussed what it means to serve as Goyco’s coach and see her success.

“In Isabel’s first two years, she’s really done an incredible [job] shining in the classroom and is always working hard in the gym,” said Bowerman. “I’m incredibly proud of all the student-athletes. They’re impressive young ladies and I’m grateful to have them representing us here.”

Despite the work that Bowerman says got the athletes to where they are today, Oche said she tries to balance her athleticism with life outside the gym.

“I would say that a lot of times we are so wrapped in what’s next,” Oche said. “It is important to take care of ourselves. That’s definitely helped me.”

Sabrina Gomez can be reached at sgomez9@twu.edu