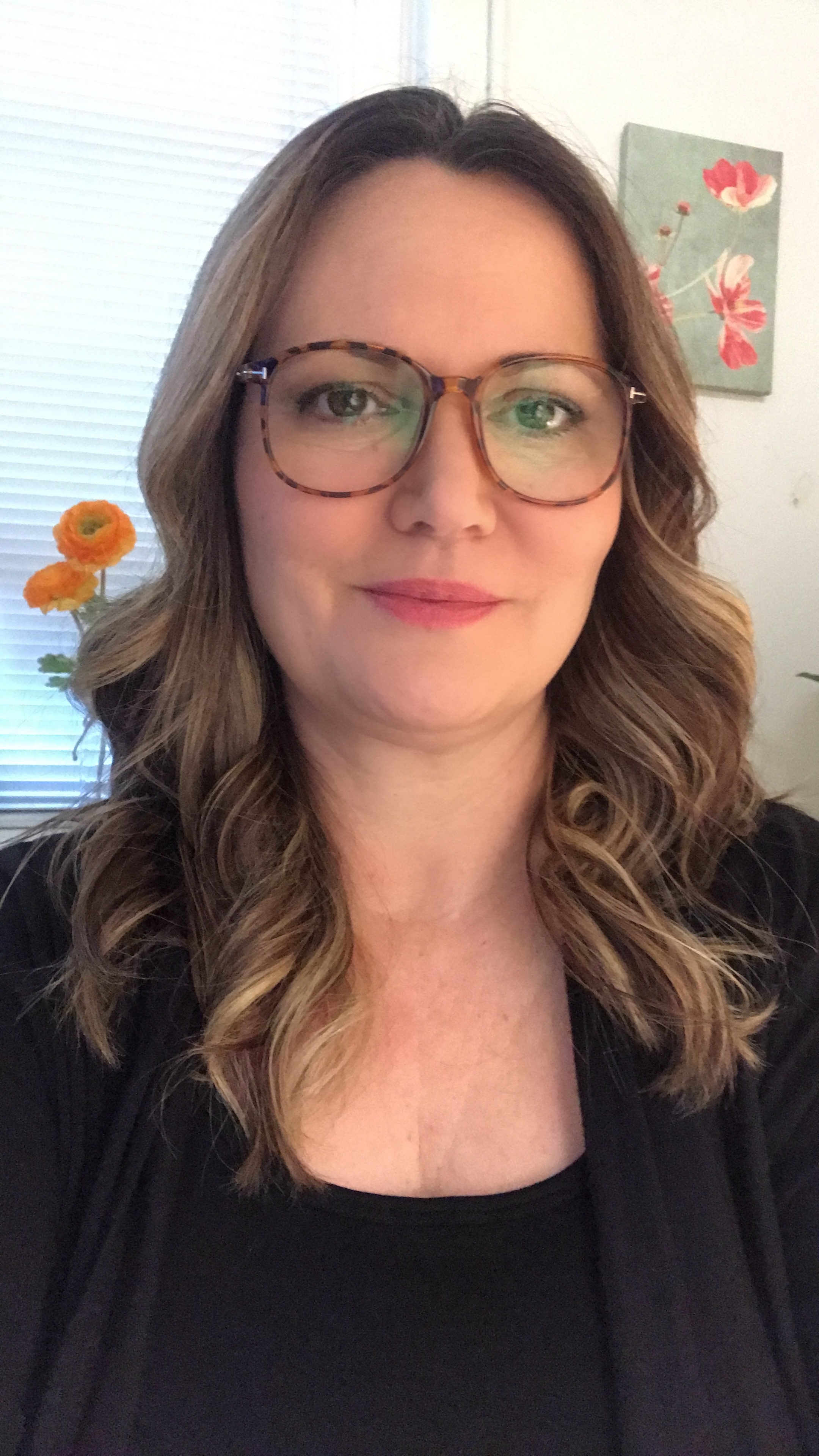 Texas Woman’s University alumna and registered nurse Dawn Wilcox is counting the women in the US who have been murdered by men.

Her project is called Women Count USA, and it aims to bring attention to all the women from the United States who have been murdered by men, dating back to the 1950s. The main project is housed on the Women Count website where Wilcox records the data on murdered women in databases — their names, the date of their death, their ages, races, causes of death, pictures and more — as much information as is available. The website refers to violence against women as a public health crisis, and Wilcox has so far recorded the deaths of over 3,000 murdered women.

“It’s sort of difficult to find information,” Wilcox said. “You know, we assume that the FBI, or the Justice Department, or somebody is meticulously documenting all of this information, and they’re really not.”

The project, though spearheaded and worked on primarily by Wilcox, is in part a collaborative effort. She had the help of several volunteers in formatting the website and database, and anyone who knows of any murdered women not already on the database is welcome to email the information they have to the project’s email where it will be reviewed before being added to the database.

“I’m hoping to also take the information and make it available to the Congressional Women’s Caucus, or just some legislators,” Wilcox said. “Everybody hears statistics, but there’s something very raw about looking through, for example, the 2018 database. As you’re scrolling and scrolling and you’re not even out of January, and you’re thinking, ‘I didn’t know it was this big.’”

Wilcox is currently employed full time as a nurse in the Dallas Independent School District, in addition to her work on the Women Count project. As she states in a video on the Women Count website, she was inspired to begin the project when she started research on women killed by men in the United States to find that there was no one keeping a count.

“I think it’s long overdue,” Jessica Adame, a TWU sociology graduate student with a background in criminal justice, said. “She started this because she’s seen all of these animal killings get blown up on TV, like that gorilla that got killed, how huge it made it in the media. It is sad of course, whenever animals end up dead, but she started thinking like- what about these women that go unrecognized, unnoticed?”

Wilcox plans to continue her work on the database in the future, expecting it to be a lifelong project.

“I want to encourage people not to wait for permission if you have a burning question, or you see an unmet need,” Wilcox said. “Just go right on and do it — you never know what’s going to happen.”

October is Domestic Violence Awareness Month, and an analysis of homicides from different cities has shown that one-third of men who kill their partner or former partner were publicly known to be a threat to them. Domestic violence is a topic that impacts many people — according to statistics from the National Coalition Against Domestic Violence, 1 in 4 women and 1 in 9 men will experience some form of severe domestic abuse.

“It’s such a controversial topic,” Adame said. “On the surface, it’s something that people don’t automatically assume is happening, but is happening more often than we think.”

Despite the prevalence and importance of the issue, it is estimated that the majority of intimate partner violence cases go unreported.

“I don’t think it should be something so taboo,” Adame said. “It doesn’t make anyone less of a person. It needs to be discussed more so that people are aware of the resources that are already out there.”

Any information on U.S. women murdered by men not already in the database can be emailed to shecounted@gmail.com for review. For those interested in volunteering, or those seeking more information, check out the project’s website. Women Count can also be supported on Patreon.