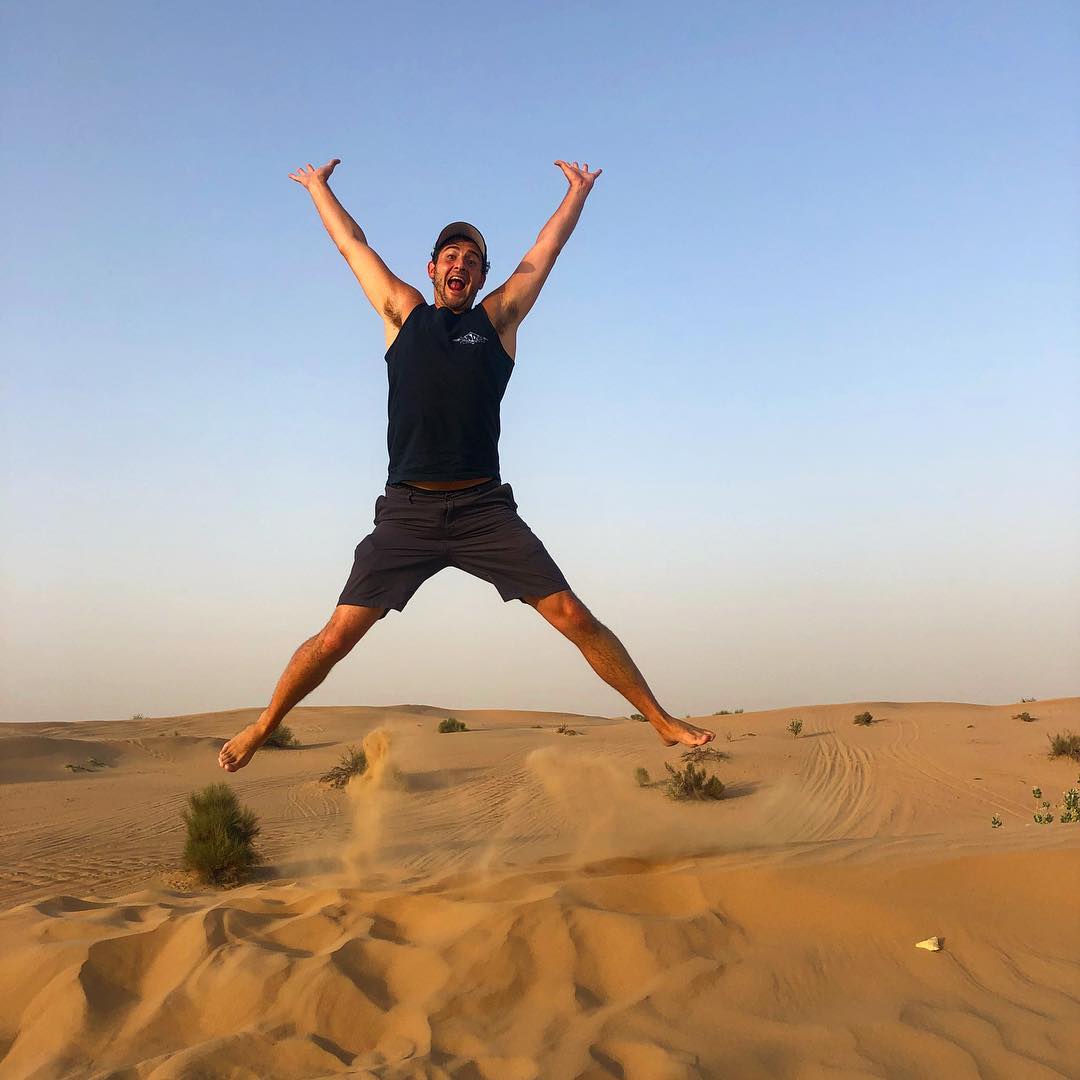 A new app is aimed at changing the way people think of traveling, and it could benefit aspiring nomads – and the app’s creator – financially.

The app, Holiday Swap, is a platform for would-be travelers to view one another’s residences and, if they “match,” arrange plans to swap room accommodations. Explorers can use the free app to avoid the cost of hotel accommodations, paying just $1 per night for accommodations arranged through Swap. The app, which launched in April 2018, is marketed to millennials looking to travel without breaking the bank. Its CEO and creator, 29-year-old James Asquith of London, is no stranger to youthful pursuits himself; Asquith became the youngest person to travel to every country in the world when he was 24 and studying economics in college.

Asquith claims his app is different because it is not aimed at becoming a platform for hosts to make money and avoids the inevitable price hikes of other discount apps. Holiday Swap is the poor man’s Airbnb – literally.

“The problem with other platforms you might use, I feel, is that it’s a profit for subletting your house and those rates are going up massively,” Asquith said. “It’s becoming as expensive as hotels.”

More than that, Asquith hopes the app will become an all-inclusive resource for international tourists.

“We’re shortly going to announce a partnership with a really big figure in travel,” Asquith said. “We’re trying to integrate it so…you can also say ‘look, here are these cool user tips that are rounded in, and they’re relevant to almost being like a virtual tour guide as well, if you want that.”

Fortunately for Asquith, it is unlikely he will need to use his app anytime soon. Though there are no circulating records of his net worth, he spent $125,000 during his quest to become the Guinness Record holder and has since held several high-level banking jobs and published a book on his travels.

Despite his public persona as a philanthropic nomad and his claims that he did not create Holiday Swap for profit, his background in economics and aggressive marketing tactics suggest a strategic plan to use his authority as a traveler to his economic advantage.

The app lends itself to low overhead, featuring giveaways that require users to direct traffic to Swap’s social media pages and using photos and blog posts to promote travel.

His Instagram has amassed quite an audience, with 285,000 followers. Those who do not yet have the travel bug might catch it from Asquith, one way or another.

“In the Instagram generation, you always keep seeing all these amazing places, and that bucket list just seems to keep growing rather than ticking things off,” Asquith said. “At least with this…you’ve actually got the power to say ‘hey, you know what, I want to go stay there.'”

One thing is certain: the app could be a useful tool for would-be wanderers regardless of Asquith’s motivations – and he encourages college students, most of all, to take advantage of it.