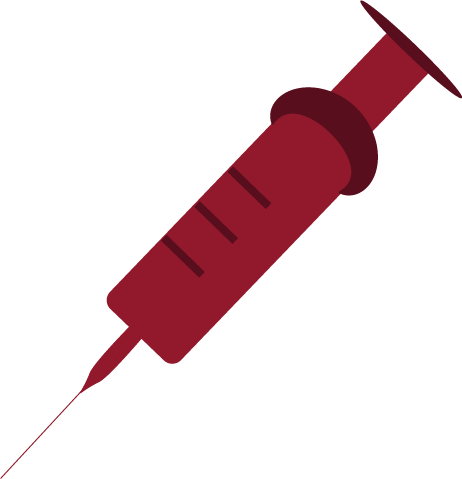 A hotly debated issue we often see in today’s world is the topic of vaccinations. Many of us have scrolled down Facebook or seen advertisements on billboards, either advocating for vaccines or protesting against them. Either way, it is important for us to become informed decision-makers on this topic in order to form a sound opinion.

According to the Centers for Disease Control and Prevention, or CDC, of children aged 6 months to 17 years old approximately 59 percent were vaccinated and of those 18 years and older approximately 43.3 percent were vaccinated in 2016 and 2017. For both age groups, there was an increase in percentage points of the number of individuals getting vaccinated from the 2015-2016 season. Despite what the media might portray, the statistics depict vaccines as becoming more common to get rather than less.

A main concern expressed about vaccines for many Americans is the idea that there is a possible link between vaccines and autism. The source for this concern originates from an article that was released many years ago. The article made the claim that vaccines contained methyl-mercury, a toxic metal that can accumulate in the body and result in brain damage, as a preservative. However, the research presented in this article was found to be fraudulent and the lead author of the article has since had his medical license revoked. The article has thus been discounted by doctors and governmental agencies.

According to numerous research studies conducted by reputable sources such as the CDC and U.S. Department of Health & Human Services, there has not been any evidence to indicate that there is a causational relationship between vaccines and autism. There also not been any accredited evidence that says that delaying or spreading out the receiving of vaccines in children has any concrete, known benefit.

It is essential that we, as vital, functioning components of society, become knowledgeable about how we take care of our bodies. We can do this by speaking with medical professionals, being cautious with what we believe to be the truth and only accepting research from well-respected and esteemed research institutes.