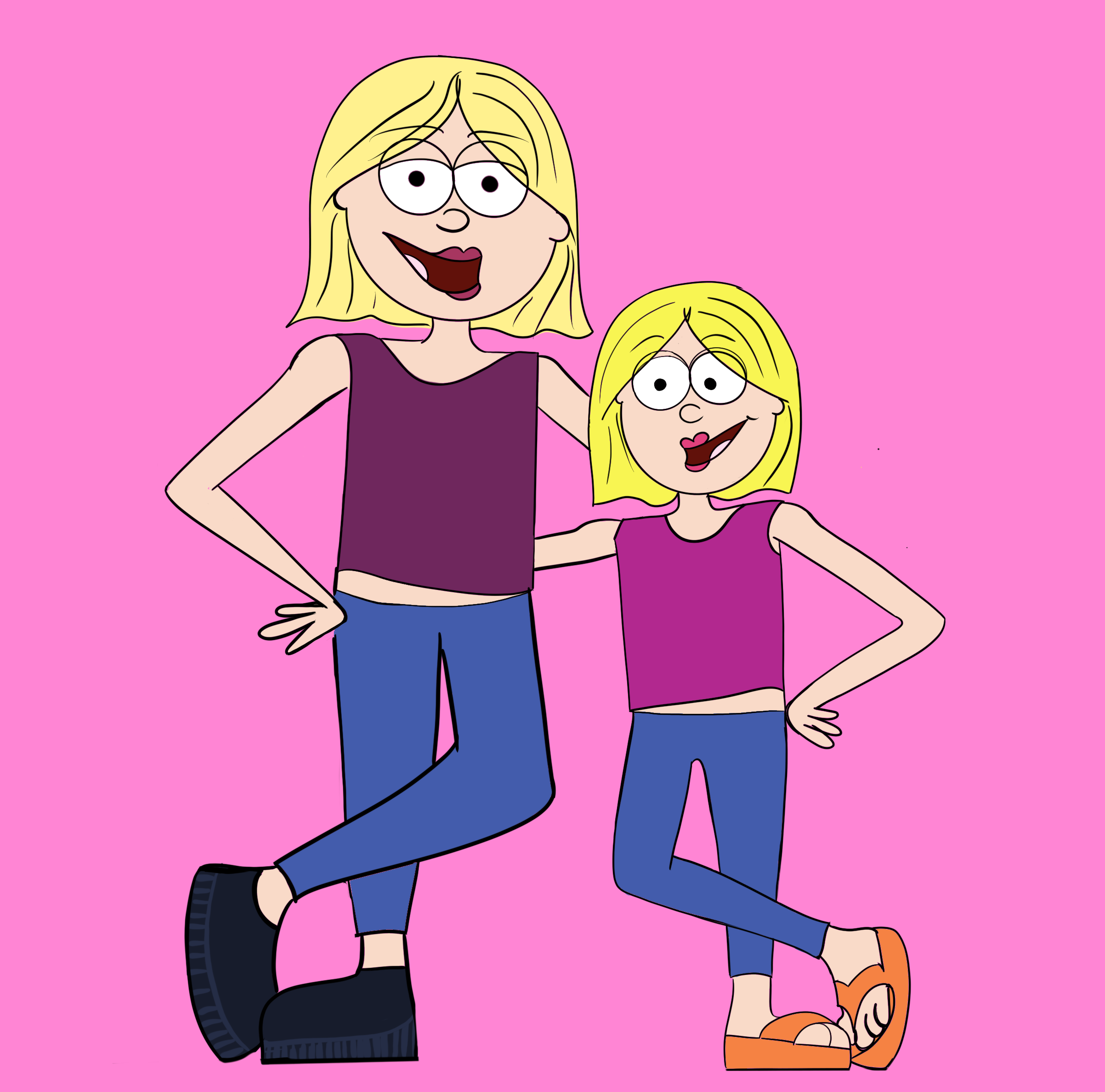 This is not a drill: Lizzie McGuire is back

It has come to my attention that the “Lizzie McGuire” that we all know and love is coming back to life and is set to air on Disney’s new streaming service Disney+ on an undetermined date that doesn’t even matter at this point because it’s “Lizzie McGuire” and she’s coming back!

From what’s been released to the public so far, the show’s comeback is set to follow McGuire’s life as she nears her 30th birthday, and she’s now landed her dream job as an assistant to a prestigious interior decorator in Brooklyn, New York.

It was revealed earlier this year that a reprise of “Lizzie McGuire” would make its premiere in the near future, a statement that was hard to take seriously until a more solid reassurance for the show’s comeback was given to the long-standing fans (A.K.A. me) with the reintroduction of Adam Lamberg who has come back to play the role of Gordo.

Hey now, hey now! @HilaryDuff has a special announcement about #LizzieMcGuire, the Original Series coming soon to #DisneyPlus. Watch to find out! pic.twitter.com/9rHGkPU2Xf

The series is officially working on the first season of the reprisal, and I couldn’t be more excited.

Just about every Disney channel show that aired in the 2000’s decade was priceless and like no other. The classics like “The Suite Life of Zack & Cody,” “Phil of the Future” and animated series like “Brandy and Mr. Whiskers” all held such high-quality entertainment factors. Staying up to catch those short minutes of an episode of “The Replacements” remained a constant move throughout early youth. Being the generation that has been dreading leaving our childhood behind, having reprisals of shows that never failed to deliver when we were younger, such as “That’s So Raven” and now “Lizzie McGuire” is just the kind of thing we needed.

Some might consider this as a struggle to let go of (prime!) eras of the past, but I would consider it rather a reminder of how simpler and thrilling our lives used to be before the wearies of real-life responsibility and occasional mundanity hit us so hard.

I can only hope that the return of the series will also revisit McGuire’s fun and colorful wardrobe paired with her iconic chunky black slip-ons. Maybe not as big of a fashion statement nowadays, but the nostalgia linked with the eccentricity of her style is something I could never forget and am looking forward to seeing again, especially in its modernized version.

Watching McGuire all grown-up and navigating through her daily life as an adult will greatly parallel the lives of the viewers who watched her navigate through life when she was younger, making it feel like the two have been together all along, literally growing up with her along the way. Now, if that isn’t the most heartfelt story of companionship to ever come out of Disney, then I don’t know what is.

I have extremely high hopes for the revival of “Lizzie McGuire,” and I just know it in my heart that it will meet all my expectations and anticipations.