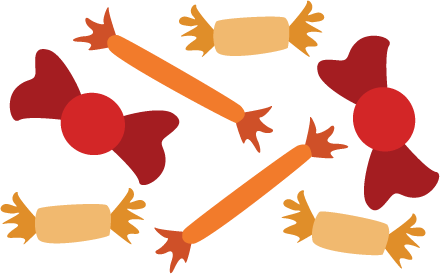 The best and worst of halloween candy

The month of October brings about Halloween, the one day of the year when it is acceptable for people to dress up in crazy costumes, visit strangers’ houses and eat unhealthy amounts of candy.

Starting off with the worst, number three on the list is Good & Plenty. This candy is often known as one of the oldest candy brands in the United States, but I have no idea how it has lasted so long. With the appearance and taste of expired medicine, this sweet usually stays at the bottom of a candy bag. Coming in second for worst Halloween candy is raisins. Whether they are plain, yogurt or chocolate covered, no one wants to eat dried fruit on Halloween. First on the worst Halloween candy list is none other than candy corn. This treat may be a Halloween classic, but most sane people prefer something a little less plasticky.

Now for the best Halloween candy. In third place is Jolly Ranchers. These sometimes sweet, sometimes sour candies are the perfect treat for someone who is not fond of chocolate. Second place goes to Reese’s Peanut Butter Cups. This collision of chocolate and peanut butter is one of the greatest creations out there, and the pumpkin shaped cups that only come out for the month of October are a bonus. Finally, the best Halloween candy is Haribo gummies. With over a dozen variations from gold-bears to happy cola, this likeable treat is sure to be devoured by everyone, including