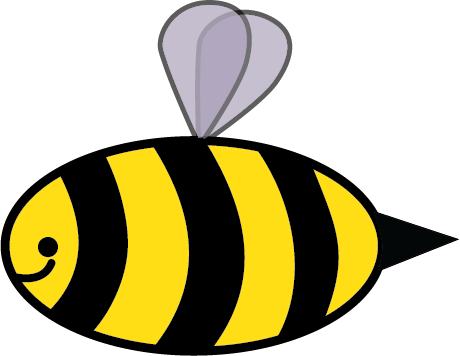 The bees are back

Bees are making a comeback after a period of endangerment caused by a deadly combination of Varroa mites and neonicotinoid pesticides. For two years, some research linked the decline to climate change, others said it was a natural function in the species, but the consensus among scientists now is that the mites and the pesticides caused a phenomenon known as “Colony collapse disorder.” The most recent data from the Honeybee Health Survey linked the “Neonics” pesticide with 40% of farmer’s hives unexpectedly dying in 2017, and the Department of Agriculture named Varroa mites as the number one threat to bees the year previously.

Recently, however, bee replenishment rates showed a promising spike in population since the previous year’s epidemic. The Times reported, “The number of commercial U.S. honeybee colonies rose 3 percent to 2.89 million as of April 1, 2017 compared with a year earlier, the Agriculture Department reported. The number of hives lost to Colony Collapse Disorder, a phenomenon of disappearing bees that has raised concerns among farmers and scientists for a decade, was 84,430 in this year’s first quarter, down 27 percent from a year earlier. Year-over-year losses declined by the same percentage in April through June, the most recent data in the survey.”

The dramatic shrinkage sparked a national uprising to protect our pollinators. When the mysterious scourge threatened human food supply, the USDA allocated “$4 million in technical and financial assistance to help farmers and ranchers in the Midwest improve the health of honey bees, which play an important role in crop production.” The Texas Natural Resources Conservation reported that the money will fund conservation efforts, benefit beekeepers, and stabilize the population.

The federal investment and the work of beekeepers have proven to pay off across the country and so have domestic efforts in north Texas. There have been recent reports from the Waco Tribune Herald of bee activity increasing and stabilizing.

Mary Reed, an inspector with the Texas Apiary Inspection Service in College Station, said in a statement,  “The bee population has actually stabilized, and there are a lot of factors that play into that, because you can see reports of a 40 percent loss of bees in the past year,” Reed said “That is not inaccurate, and there can be a dramatic loss in bee colonies. However, the beauty of the biology of honeybees is that it is very easy for beekeepers to make up their losses.”

The availability of fresh fruit and citrus this summer depends on the health of the ecosystem and the continued efforts spent towards protecting the hard workers. The long-term plan to keep the bee population healthy includes federal regulation of neonicotinoids, funding support for beekeepers and farmers, and the protection of hive ecosystems. Anybody with access to a garden can do their part to nurture bee activity by planting Russian sage, daffodil flowers or petunia flowers. Find a full list of bee friendly plants and practices at Plant a Bee Garden.