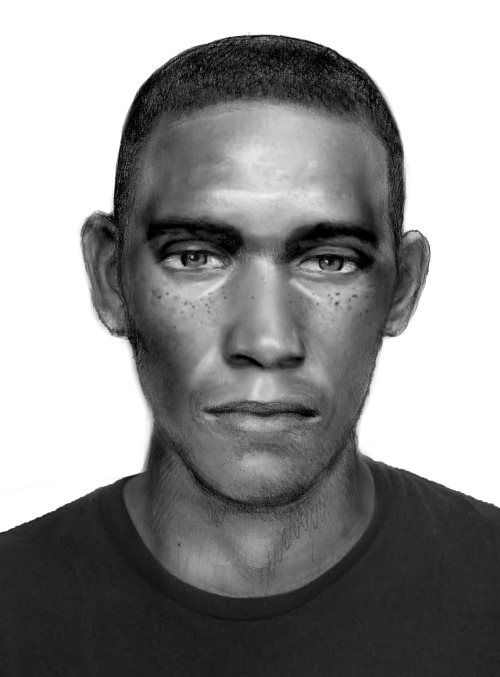 Student concern at Texas Woman’s University has risen as an unidentified assailant targeting young women in Denton remains on the loose.

Denton police are still searching for a man they said forced his way into three women’s apartments in incidents dating back to summer 2019. The Denton Police Department last week released a composite sketch of the possible suspect, who has been knocking on women’s doors and, when they answer, forcing his way inside and threatening to assault them. The victims are 20 to 25 years old.

Police said victims described the attacker as a black man in his mid to late 20s, between 5-foot-10-inch and 6 feet tall and of muscular build. The man has short black hair and may be driving a white SUV, police said.

TWU students said they have been on edge since hearing the news.

“It does, in a sense, make me scared only because even though he’s going to people’s apartments, this is an open campus so anybody could be walking around,” psychology freshman Karissa Varner said. “You never know.”

Some said they fear university security measures may not be enough to stop a determined intruder.

“What’s to say he can’t get into a dorm building,” Varner said. “It’s easy to get into the buildings – you don’t need a keycard. Somebody will see you and think it’s OK to open the door for you and next thing you know, they [could be] going up to people’s dorm rooms.”

According to TWU’s Department of Public Safety, which has been made aware of the situation by Denton Police Department, officers are on the lookout for any suspicious activity on campus.

“We have 24-hour coverage – we always have officers on patrol,”  Samuel Garrison, executive director of Public Safety at TWU, said. “There’s no set times where they need to be at certain places, but they’re always around. Each person has kind of their own systematic view of how they want to go about doing their daily patrols and that’s probably pretty good, because nobody can pay attention to exactly where they’re going to be.”

Still, students said they plan to remain alert as they go about their daily routines.

“It kind of just makes me want to be more careful and lock my doors in my car,” dietetics junior Lizbeth Tristan said. “Even if he’s going to houses, he could do the same thing – approach people in the parking lot or something.”

Garrison encouraged students to walk in pairs and call DPS to request a courtesy escort if they feel unsafe.

“What we always say is if you see something that looks suspicious, call us, let us know,” Garrison said. “We give courtesy escorts any time you need them so call us, and we’ll help you – we’ll give you an escort to your car.”

Khristen Jones, public information officer at DPD, shared similar safety tips, encouraging vigilance in and out of the home.

“Stay aware when you’re walking to and from your car, anything like that – just be aware of who’s around you,” Jones said. “Once you’re inside your home, if you hear a knock or anything like that, make sure that you utilize your peepholes or your windows so that you can see who it is. If you’re not expecting someone – if you don’t recognize the individual [or] you’re not comfortable, don’t open your door.”

Police ask anyone with information to call Denton County Crime Stoppers at 800-388-8477 or submit a tip online.

Featured image: A composite sketch of a man wanted for questioning in connection with the burglaries of three young women in Denton, Texas, released by Denton Police Department Oct. 1, 2019.