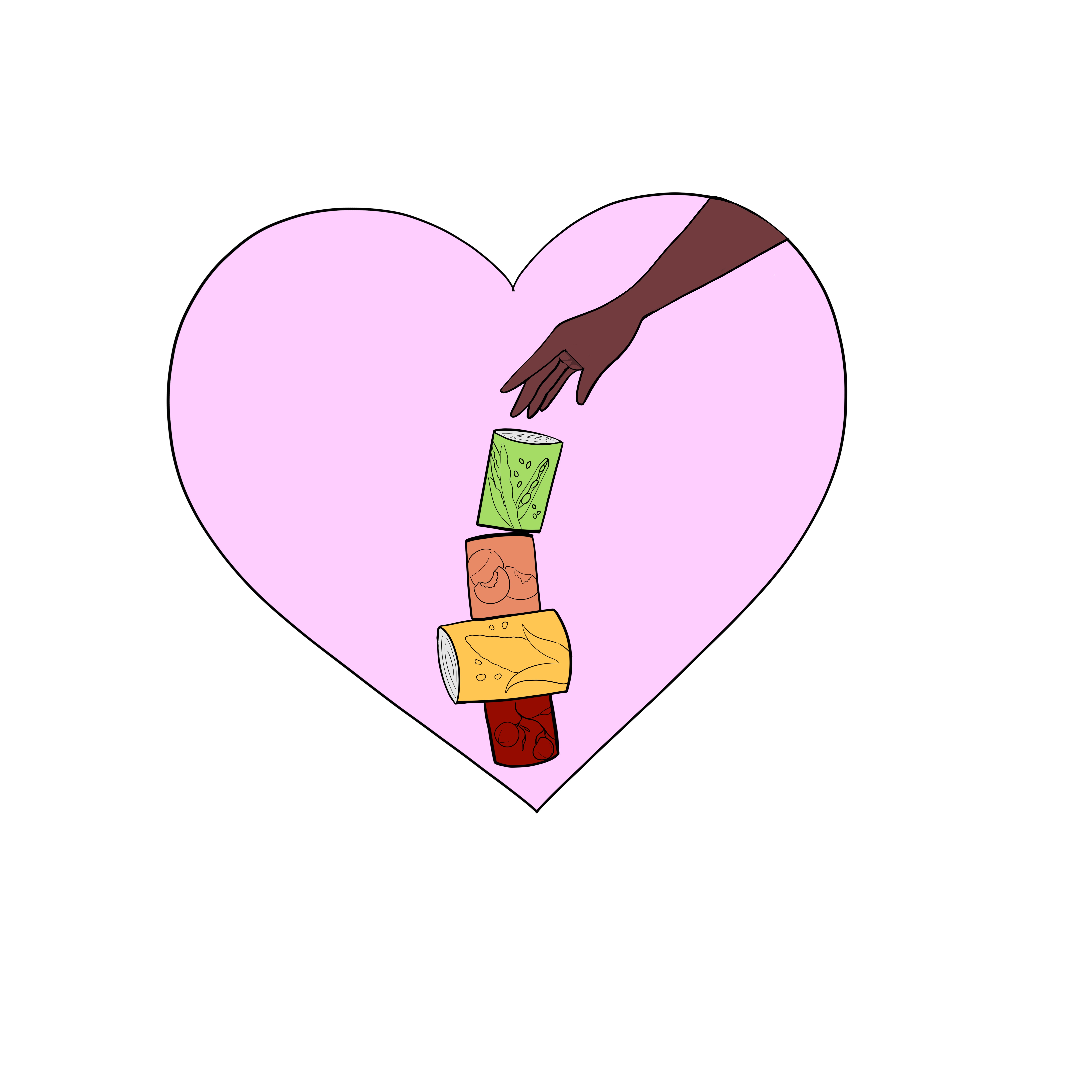 Faculty, staff and local Dentonites are working together in this year’s Stock the Fridge program to supply the Texas Woman’s University food pantry with perishable and non-perishable food items for students.

This year marks the university’s sixth annual Stock the Fridge event and will run from Nov. 4-15. The project assists and works with the social work program specifically during the holidays to help students who may be struggling during the winter season. Stock the Fridge encourages TWU faculty, staff and locals to donate food items into special bins located around campus that will then transfer to the campus food pantry and be available to students who may need it.

Stock the Fridge was created by Kyle Voyles, the executive director of student development, in the realization that the TWU food pantry was scrambling to stay afloat. Throughout the years, the program has both expanded and gotten better results.

The Supervisor of the Student Union Operations Jasmine Wiley said that only 300 items were collected in the program’s first year as opposed to 1,200 items that the pantry managed to accumulate the next year by her visiting local businesses and collecting donations.

“From then on, we’ve been seeing a gradual increase, and now it’s always between 800 and 1,300 items that we get for Stock the Fridge,” Wiley said.

Wiley said that this year, because of the time-consuming upcoming transition into the new Student Union, Stock the Fridge is only seeking donations from those on campus. Despite the limited radius, she is still deciding on ways to expand and improve the program for the future.

“There was actually a faculty member in the CFO that reached out to me and wanted to create another drop-off location in the building,” Wiley said. “We took a donation drum over and now anyone that’s in that facility can drop all their food donations in that drum.”

Graduate teacher education student Christopher Kyle has also been participating in the program even though the program’s target audience is faculty and staff.

“I had some cans just sitting in my pantry at home that I knew I was probably never going to eat, so I decided to bring them here, and I dropped them off in the Student Union,” Kyle said. “I know that I’m in a position that can try and help out, so I did.”

Some students like second-year child development major Bria Leatch are excited about this year’s Stock the Fridge, as she’s never heard of it until recently.

“I completely missed the memo last year,” Leatch said. “I think it’s really great that the school is doing this and now that I know about it, I plan on donating whenever I can.”

This year’s Stock the Fridge currently has four drop-off locations: the ACT lobby, the MCL lobby, the second floor of the Student Union, and in the CFO.