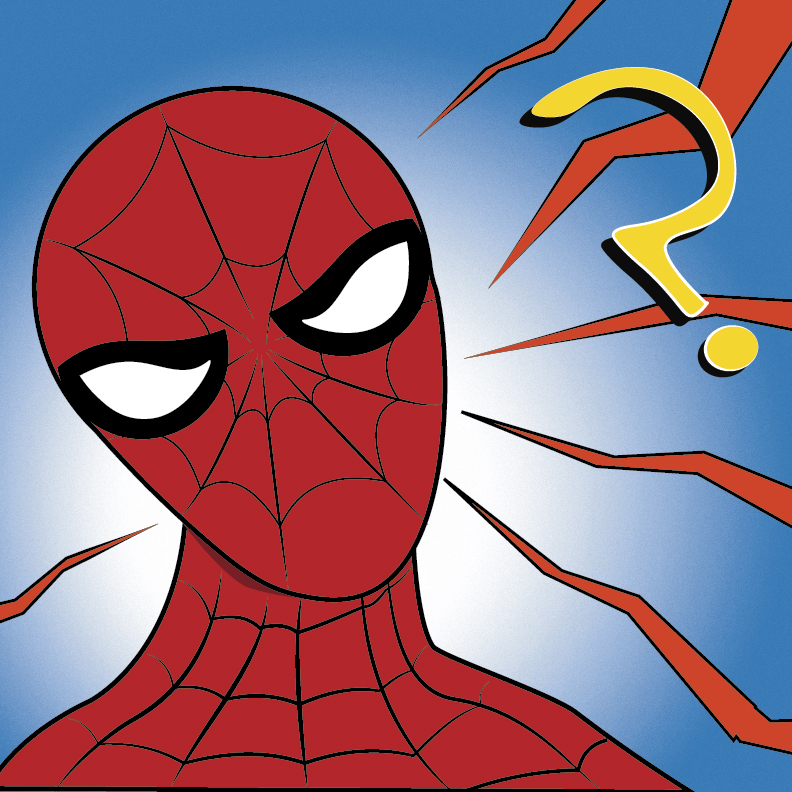 Spider-Man does not belong in the MCU

As Sony and Disney fight over the rights to possibly one of their most iconic superheroes, Spider-Man, it’s natural for those watching to wonder who should get to keep the rights to the famous crimefighter. While many seem inclined, almost instinctively, to side with Disney, in this case, Sony actually seems to be the company with the better case.

To summarize the situation- before superhero movies were anywhere near as popular as they are today, Sony bought the rights to Spider-man. They hold the rights to him to this day, making him their intellectual property- not Marvel’s, and by extension, not Disney’s.

Aside from the live-action movies starring Tom Holland, all other Spider-Man movies you’ve ever seen in theaters have been produced by Sony, from Tobey Maguire to Andrew Garfield to the animated “Spider-Man: Into the Spider-Verse.” With the Marvel Cinematic Universe becoming ever more expansive, however, Sony and Disney made a deal allowing Disney to include Spider-Man in their vast cinematic universe. Disney would keep all profits from merchandise, as well as taking five percent of the profits from the movies themselves.

It was a good deal for Disney. The money they earned from merchandise more than made up for the seemingly small percentage of profits they took from the movies. However, in recent negotiations, Disney decided this wasn’t enough- they want to keep all the money from merchandise, but go from taking five percent of the profits from the movies to a whopping 50 percent.

Five to 50 percent is a huge leap, and obviously, Sony rejected the deal, resulting in the sensational news articles declaring that Spider-Man would no longer be in the Marvel Cinematic Universe. Disney used their fans as a weapon in negotiations against Sony, stirring up fan outrage about the supposed loss of the superhero. Currently, it’s not entirely clear whether negotiations have been entirely called off, or if there’s still a possibility that fans will see Spider-Man in the MCU again.

But even if the MCU loses Spider-Man, is that really such a bad thing for the character?

Marvel’s Spider-Man movies, while technically fine, felt less like actual Spider-Man movies and more like diet Iron Man movies. On the other hand, Sony has just recently released possibly the most acclaimed Spider-Man movie of all time with “Spider-Man: Into the Spider-Verse,” which has received a number of prestigious awards, as well as critical and audience acclaim.

“Spider-Man: Into the Spider-Verse” was additionally notable for being the first mainstream superhero movie to feature a mixed-race protagonist- Miles Morales. Marvel’s Spider-Man, in contrast, simply borrowed elements from Morales’ backstory while instead choosing to make the main character, in name, Peter Parker.

If Marvel continues making Spider-Man movies, the results will be predictable. They will make more movies exactly like the ones in the past, winding them in more and more to an increasingly bloated cinematic universe and, in doing so, drawing attention away from the individual characters and their stories. Why does a friendly neighborhood Spider-Man matter, after all, if every few years an entire team of superheroes is facing a world-ending threat?

Sony might not take great risks with the character, instead playing it just as safe as Marvel when it comes to making movies. But if nothing else, we can count on them to make Spider-Man movies— not superhero-cinematic-universe movies, not Iron Man, version-two movies. Actual movies that focus on Spider-Man. It might just be interesting to see how it goes.

Published in Games and Lifestyle