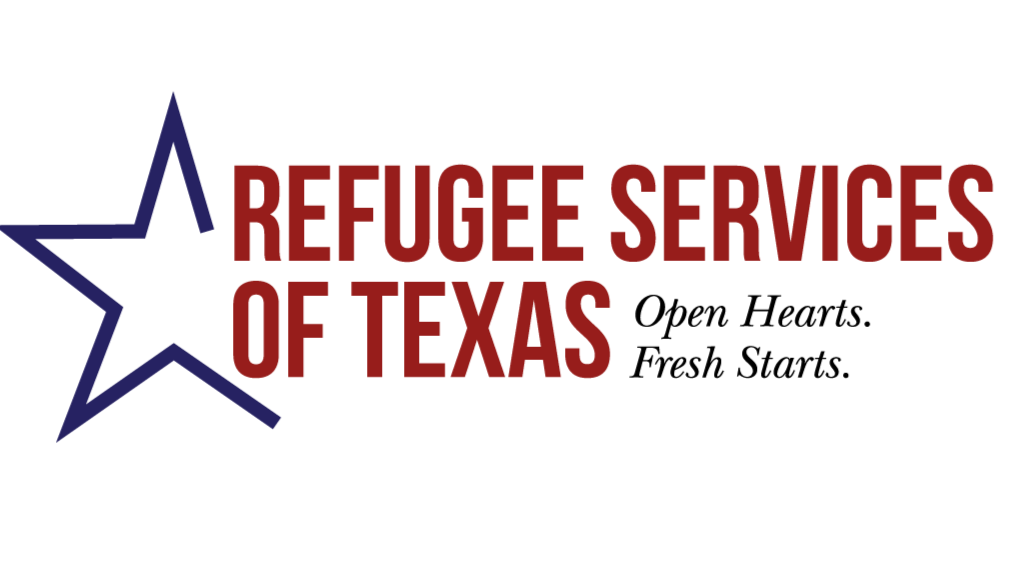 Twenty-seven million people around the world are currently enslaved through human trafficking, and its not just an unethical business, it is a lucrative one. With expansive highway systems, large urban cities, major international airports and more, Texas serves as a hub for human trafficking, one of the world’s fastest-growing criminal enterprises at $150 billion a year. Amnah Abed, a Texas Woman’s University senior social work student, along with fellow group members Jannia Yanez, Stacey Puga, Reyna Lazalde, Hannah Flovin and Celia Flores, is addressing this crisis through fundraising for STEP.

The STEP program, powered through the nonprofit organization Refugee Services of Texas (RST), is designed to provide support and basic needs for refugees who were trafficked to eventually help them transition into stable, independent lives. This program is currently available to victims of trafficking in Amarillo, Austin, Dallas, Fort Worth, Houston and Rio Grande Valley. When a survivor is referred to RST, they evaluate their basic needs and work with survivors through a holistic approach to support their journey, offering services such as counseling services, child management, application for public benefits, employment assistance and much more.

“As social workers, we’re interested in the vulnerable population that needs help and refugees have been a huge topic in the United States in recent years,” Abed said.

Abed and the other group members started this project as a part of an assignment for their social work practice lab III class. For the assignment, they had to choose an agency and a population that they were interested in studying. They originally chose the refugee population but later chose to refine their studies to trafficked refugees after a group member mentioned her work with that population, Abed said.

“It has been very interesting, because we never think of trafficked refugees, we always think of refugees as fleeing their countries coming over for a better life, so imagine if they’re trafficked,” Abed said. “It’s bad enough to be a refugee forced out of your country, what about if they were tricked by traffickers promising them citizenship and a better life and they are tricked into labor or sex trafficking?”

Human trafficking takes place in every region of the world. When people are forced to flee, they are left without a home, community support networks, basic resources and livelihood opportunities. These factors often resort to seeking smugglers to give them a better future, leaving them vulnerable to trafficking.

“I’ve been working with the refugee population as a volunteer for almost a year and a half, and [trafficking] is really not talked about enough,” Abed said. “It’s not something I was aware of. I never heard the word at all. I feel it is not studied enough: it’s not covered enough. There isn’t much awareness of trafficked refugees.”

The refugee population is especially personal to Abed, because growing up as a Palestinian who lived in Jordan, she saw large populations of refugees immigrating from Syria, Lebanon and Palestine her entire life, especially as a result of the Syrian refugee crisis. She feels privileged that she is able to study at TWU, and she believes that she can make a difference by helping refugees, Abed said.

“We know a lot of issues in our communities and in our country can be overwhelming,” Abed said. “I know the list is long, but we should add more, and trafficked refugees are one of these populations that we should add to our list. We should be more aware of what’s going to those people who come here in hopes of a better life.”