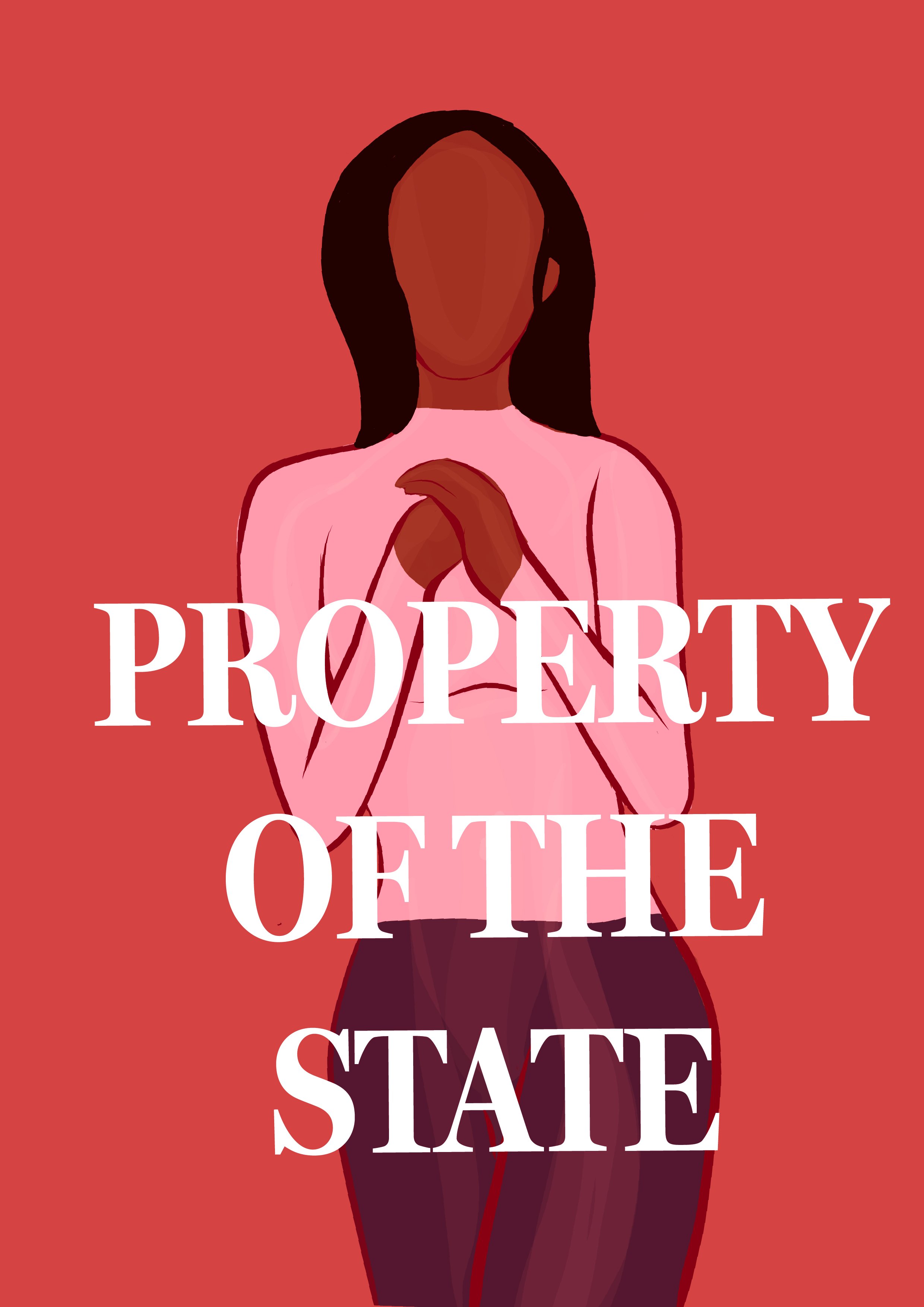 South Carolina is the latest U.S. state to attack women’s rights in a move that strips protections for sexual assault victims.

Last week, a Senate subcommittee voted to remove protections for women pregnant as a result of rape or incest from a bill outlawing abortion beyond six weeks – when most women don’t know they’re pregnant. The bill would allow for abortions necessary to protect the life of the mother.

But that’s hardly a comfort to a woman – or a child as young as 11 – who has to carry her rapist’s baby to term.

Despite the unconstitutionality of abortion bans – which has led to federal judges blocking such laws in several states – the right’s systemic attacks are meant to bring the issue of abortion before the majority Republican-appointed Supreme Court to overturn Roe v. Wade.

Anti-abortion advocates in South Carolina would force a rape victim to carry a child to term despite the crippling trauma that pregnancy and birth as a result of rape inflicts on victims.

But even if a pregnancy isn’t a result of rape and is – shockingly enough – a result of a woman choosing to have sex, that doesn’t mean she deserves to have her rights to make decisions about her body stripped away.

While many Republican lawmakers would paint abortion as a black-and-white issue of personal responsibility versus irresponsibility, that’s just not the reality. The failure rate of popular contraceptives like injections and birth control pills is anywhere from 4 to 7 percent, and that number increases to as much as 27 percent when barrier methods like condoms are used, according to the Centers for Disease Control.

Even when taking precautions to avoid pregnancy, accidents happen. Though some anti-abortion advocates argue unwilling mothers should give babies up for adoption, there are almost 500,000 children in foster care across the U.S., and a shrinking number of foster homes. Many foster children come from homes where they were the product of physical, sexual or drug abuse, with a growing number of babies entering foster care as the nationwide opioid crisis continues.

Despite the warm and fuzzy message of adoption being the answer to the abortion problem, the reality is far more grim.

Only 135,000 children are adopted annually compared to the 428,000 in foster care, according to Adoption Network. More than 60 percent     of children in foster care spend 2-5 years waiting to be adopted, and some are never adopted. Despite the more than 20% that believe abortion should be illegal in all circumstances, only 2 percent of Americans have adopted a child.

And the children that age out of foster care? They become homeless when they turn 18. Case workers literally drop foster children at bus stations, grocery stores and homeless shelters. Within 18 months of emancipation, 40-50% of foster youth across the U.S. become homeless, with 50% of the nationwide homeless population having spent time in foster care, according to Foster Focus Magazine. The National Law Center on Homelessness and Poverty estimates that 5,000 unaccompanied youth die each year as a result of assault, illness or suicide.

If Republican lawmakers are really interested in reducing abortions, they should focus on increasing access to sex education and birth control and making it easier and more affordable to adopt.

The full committee will likely hear the bill in November, and South Carolina Republican Governor Henry McMaster said he would sign the bill into law if the Senate passes it.

For women in South Carolina and across the U.S., the right to make decisions about their own bodies isn’t a partisan issue, it’s a deeply personal one. Let’s hope lawmakers remember that the next time they think it’s up to them to control our reproductive health.