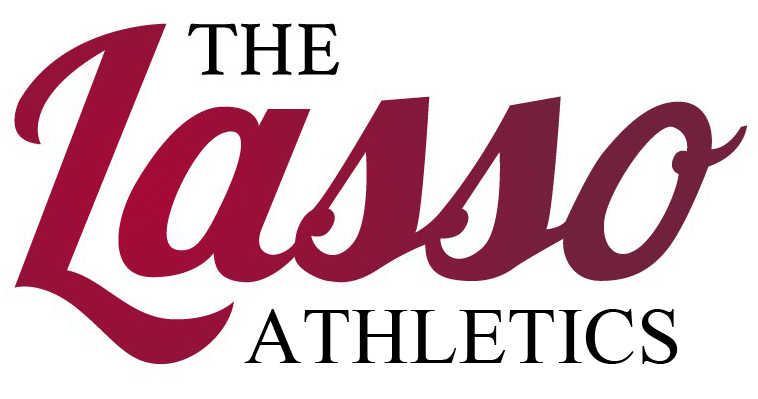 Fall 2016 was a memorable semester for the Pioneer sports teams to say the least. Although our teams did not all go undefeated, they did have some pretty sweet wins along the way. Even more satisfying, Pioneer athletes had an all-time high when it came to academic achievements.

When the Pioneers were not hard at work behind the scenes taking care of school, they were hard at work breaking records on the courts. Back in December, the Pioneer basketball team left Oklahoma Christian University with a win under their belt, beating the Eagles 80-78. Beside the hard-earned win, a new record was set this game with the Pioneers shooting at 60 percent.

The Pioneer volleyball girls also worked hard this past fall. After what most would consider a rough season, with eight volleyball players hospitalized to be treated for the rare condition rhabdomyolysis and the team’s season ending abruptly with a three-set sweep at the Lone Star Conference Championship tournament, Senior middle blocker Sarah Oxford set a new record with 36 kills against UT Permian Basin back in November.