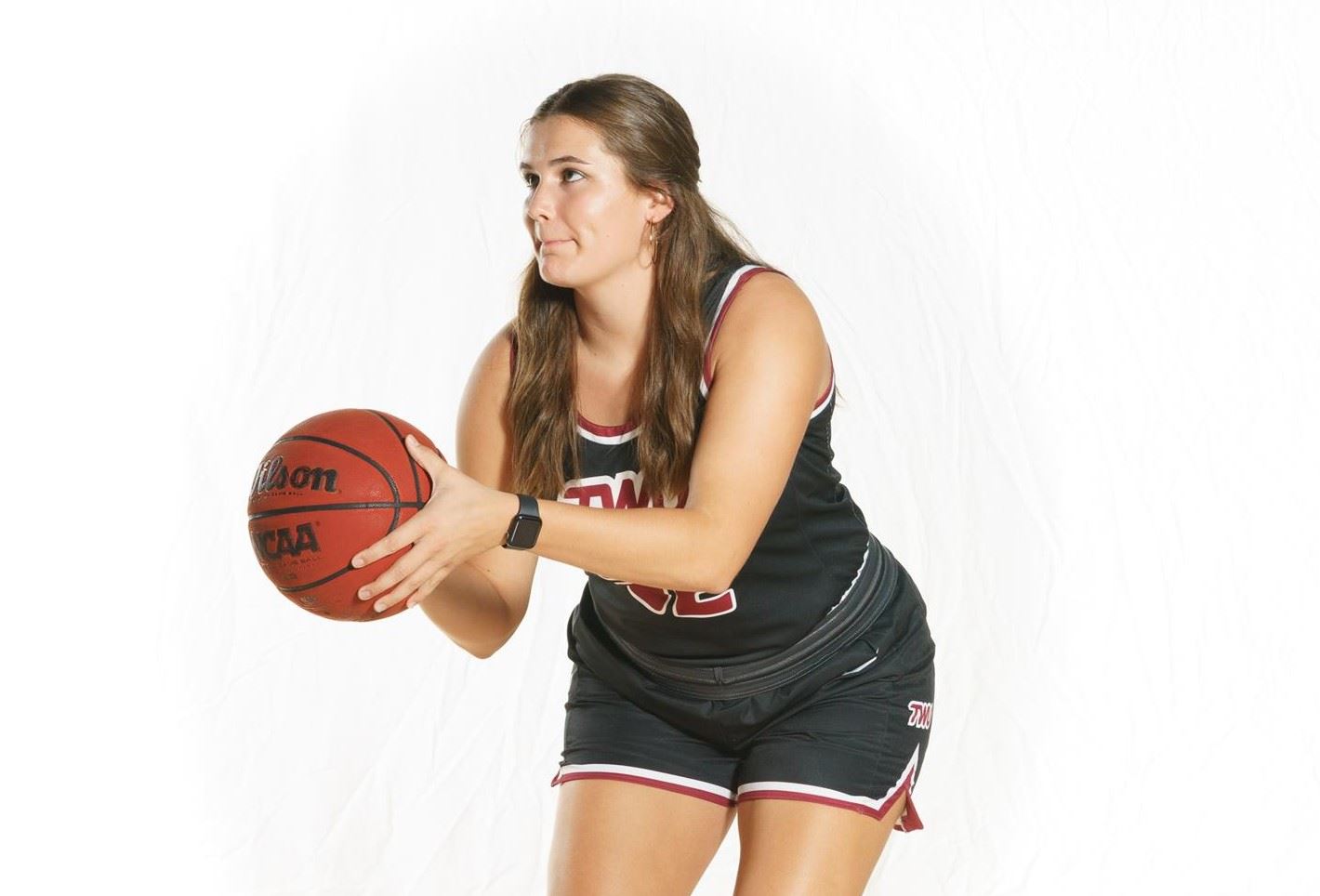 The Pioneers lost to the University of Texas Permian Basin at the Flacon’s home 59-64 at their first game of the weekend, but the Pioneers recovered and beat them on Saturday’s game 67-66.

On Friday’s match, junior Jordan Jenkins scored a team-best with 15 points. Senior forward Kendall Lentz hit a career-high putting 11 points on the scoreboard for the Pioneers.

The Pioneers rallied up for their second match against the Falcons on Saturday and defeated them by one point, 67-66. Lentz and Jenkins posted career-highs in scoring; Lentz outdid her previous record from the day before scoring 18 points and Jenkins added 17 points to help the team take the win.

The Falcons lead the first quarter 10-7 but the Pioneers came back scoring 20 points in the second quarter edging them on top 27-19. By the end of the third quarter, the Pioneers held an 11-point lead from the Falcons. The two teams went into overtime after ending the fourth quarter tied 54-54.

The Pioneers won overtime 67-66 with Lentz scoring two free-throws to end the game.

Head coach Beth Jillson said she sees the girls continue to improve and take advantage of every opportunity, valuing every day they have.

“This team brings great energy and effort to practice every day,” Jillson said. “I’m impressed with our team’s ability to control what we can and stay the course. This is uncharted territory for everyone this year.”

The Pioneers will travel to Texas A&M-Commerce for a game on Feb. 4.