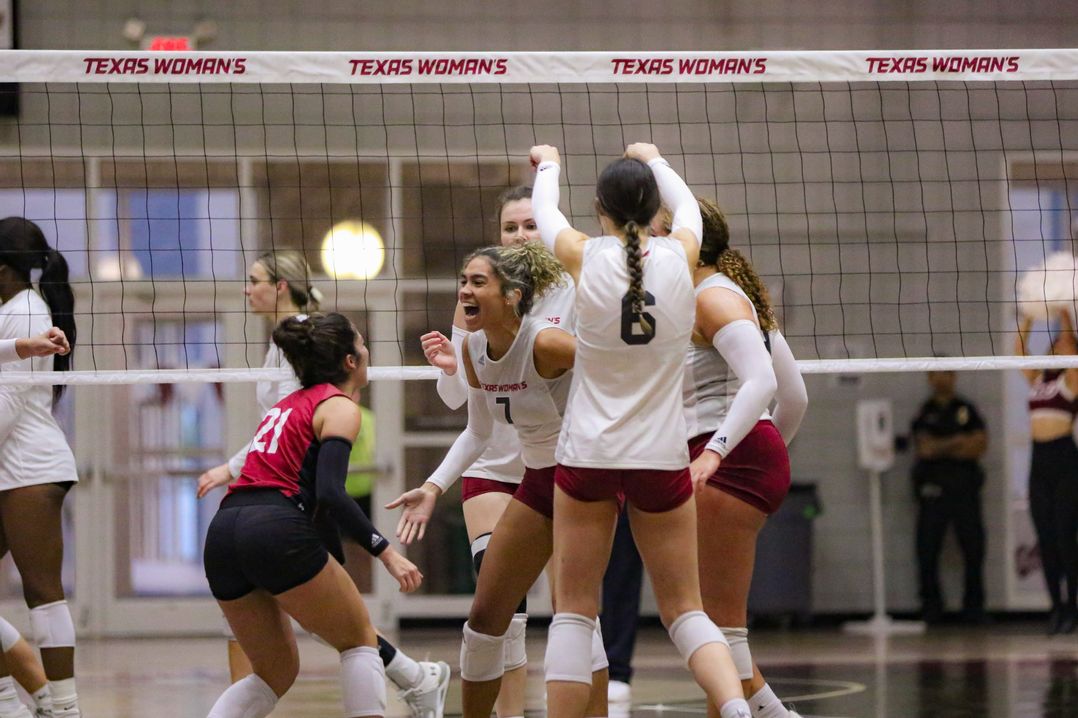 The Pioneer volleyball team has been on a rollercoaster of emotions as they faced both defeats and wins.

On Sept. 24, the Pioneers traveled to Odessa, Texas to face the University of Texas Permian Basin Falcons. The Pioneers started off strong with a kill and an assist from Trixie Oche and Lizzy Reed, but because of a number of errors, the Pioneers began to fall behind. After back and forth plays between the Pioneers and the Falcons, the Falcons pushed through and mustered seven points, winning them the set.

“Our team had an up-and-down match today,” head volleyball coach Jeff Huebner said in a press release. “Moving forward, we are going to need to continue to challenge the match and decrease our out of system attacking errors to continue to improve.”

After continuous defeats, the Pioneers had a victory against the Eastern New Mexico Greyhounds, closing the match in five sets.

On Sept. 24, the Pioneer soccer team traveled to San Antonio, Texas to play the St. Mary’s University Rattlers, which ultimately ended in a tie.

The Pioneer backline supported goalkeeper Morgan Sherman, defending the team from the 20 shots recorded by the Rattlers. Sherman recorded six saves and continued to finish with a clean sheet. The Pioneer offense put pressure on the Rattler’s goalkeeper with Bri Luna’s shot being narrowly blocked and Keely Chapman missing a close shot toward the end of the game.

“I’m proud of the way our team battled on the road against a really good opponent and got a result,” head soccer coach Abouzar said in a press release. “Points are hard to come by in our conference, so we’ll take it. Early on in the game, we created some good opportunities. We still need to continue to work on our execution in the final third.”

The Pioneers left south Texas, and on Sept. 28 they faced the Dallas Baptist University Patriots.

The game ended in defeat for the Pioneers as the Patriots took on an early lead. The Patriots opened the game with a corner kick, which led to their first goal on the five-minute mark. The Pioneers put up a fight throughout the game, but the Patriots continued their pattern when they scored another goal seven minutes into the second half. Pressure was put on the Patriots as the Pioneers pushed a strong defense.

The second half was filled with attempts by the Pioneers to shoot goals or block goals, however, their efforts ended in defeat.

The Pioneers are set to face the UT Permian Basin Falcons on Oct. 1 at 1 pm in the Pioneer Soccer Park.