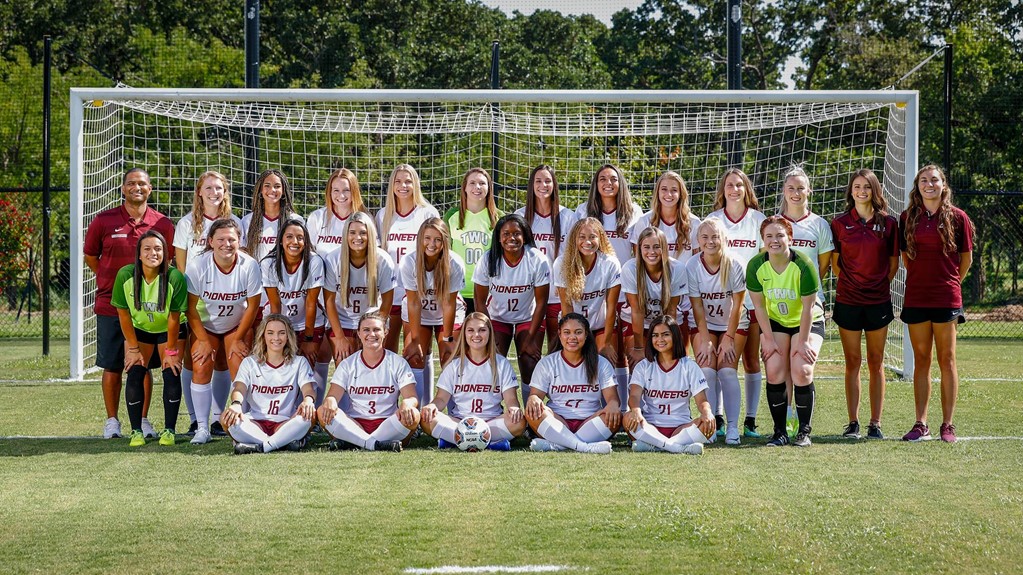 The award is to recognize student athletes’ excellence in their studies. In order to qualify for the award, the team must have an average GPA of 3.0, and all players must be included. The team’s average GPA is 3.51 on a 4.0 scale, and they are one of the seven Lone Star Conference programs to earn the award.

The team also must not have any red cards during the season, and their percentage of yellow cards cannot pass 50%. The team must finish their season, and they must also be members of the United Soccer Coaches College Services Program. Different levels of the award can be received. The bronze award must have a yellow card percentage of 50% or less, silver must be 30% or less, gold must be 10% or less, and platinum is zero yellow cards received throughout the season.

The team had lots of success last semester during their season when they qualified for the NCAA tournament, which made it harder to balance academics with soccer, making the win particularly meaningful, Abouzar said.

“They went through a lot last year in terms of missing quite a bit of class because of the success we had on the field,” Abouzar said. “I think it shows a lot of their commitment to keeping their grades up.”

Abouzar makes sure the team does well academically with grade checks during the semester.

Abouzar and the team are very close, and they spend lots of time together..

“They mean a lot, I mean we are a family,” Abouzar said. “We go through the good, the bad, and the ugly together.”

Laura Pearson can be reached at lpearson6@twu.edu