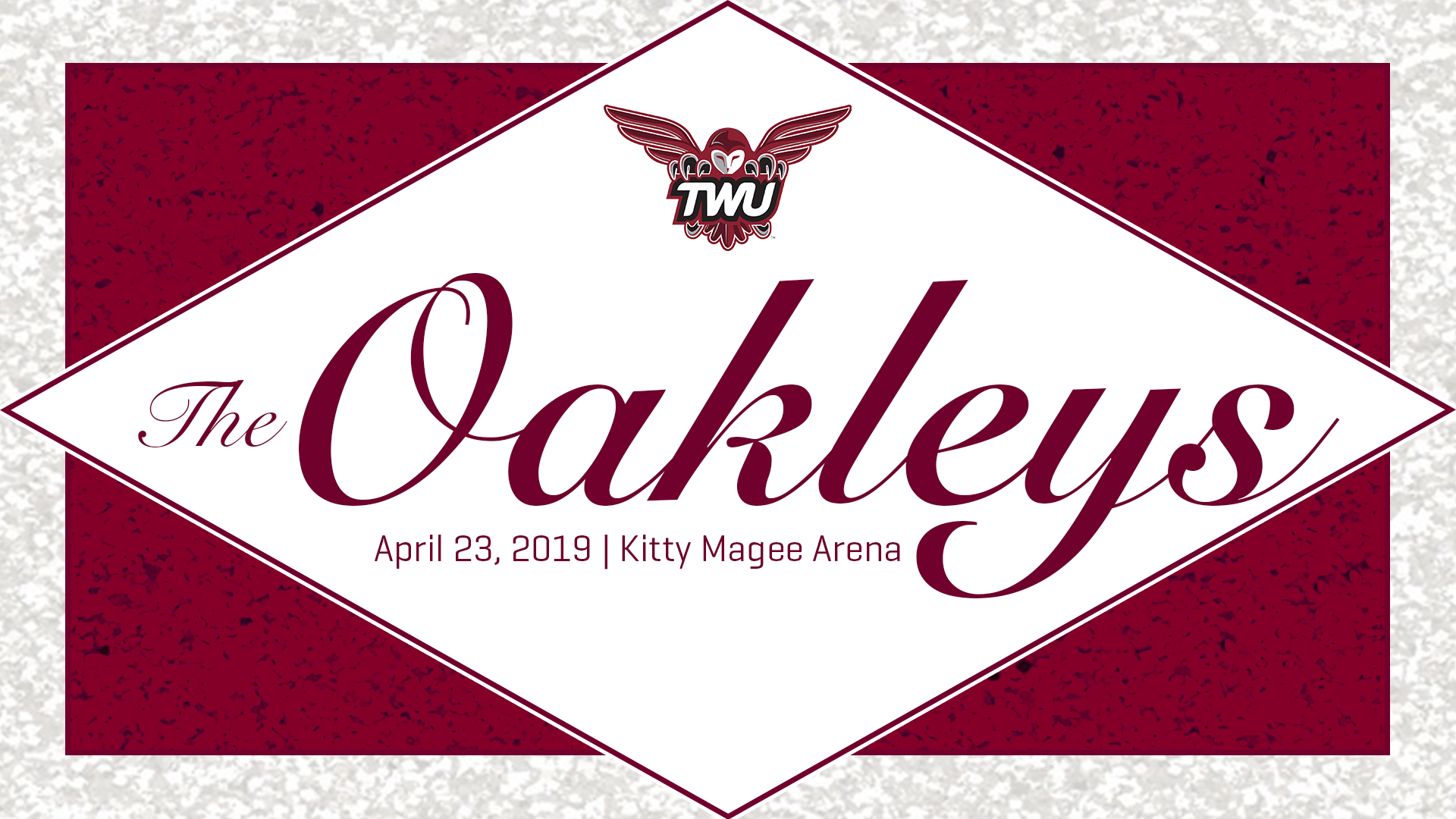 The new – and if you ask attendees, improved – athletics awards banquet, dubbed The Oakleys, was held April 23. Celebrating the accomplishments of student-athletes and those that support them, the ceremony honored award-winners for their hard work in the 2018-2019 season.

Ranes, who won a total of three awards at The Oakleys, said this year’s ceremony was a step up from previous seasons.

“The previous ones weren’t as big of a deal I guess and […] it was a lot more fun, I would say,” Ranes said. “The setup is a lot different than it has been in the past and I think a lot of it has to do with Brian [Maglayoan] because he did a really good job of production and how we really wanted it to be a bigger deal.”

In addition to being recognized as an outstanding athlete, Ranes won one of four Sports Performance awards given out by the Pioneer’s strength coach, Brett Crossland, for dedication in the weight room.

Ranes also received the Athlete’s Choice award, the last award of the night handed out and perhaps the most prestigious. The award-winner is chosen by student-athletes based on what player they believe best embodies the Pioneer.

“Whenever the award was given, they played a little video clip and it had one of my teammates, Courtney, who’s also another captain and then Jeff [Huebner] and another student-athlete, Lexa from softball,” Ranes said. “They all talked about me and said that I am a very team-oriented person and someone they can come to. I always try to put other people first so when they say I’m team-oriented I would say that fits in my characteristics because I love my teammates. They’re the world to me and I think those are characteristics that people should have when being on a team or being a captain, because it’s really important to not be a selfish player.”

Ranes said the video was a moving tribute to her dedication over the past year.

“I thought the video was really cool at the beginning and then when they started to talk about me and pictures popped up, it made me start to cry because it’s such an amazing feeling to hear your teammates and your coach say such good things – and another student athlete,” Ranes said. “I don’t even play with Lexa and she had amazing things to say too. It just made me feel really good and that all my hard has been paying off.”

As for next season, Ranes has plenty to look forward to.

“We have three great recruits coming in that are ready to win with us,” Ranes said. “We’re going on a trip to Costa Rica in the beginning of August and that’ll be our first international trip together which we’re all really excited for. I’m really looking forward to the adversity we’ll face in our preseason season because when we come back our preseason games are still really tough and if we can win those matches it will put us in a good place to be in conference and succeed.”

For a complete list of award winners, visit the TWU Athletics webpage.