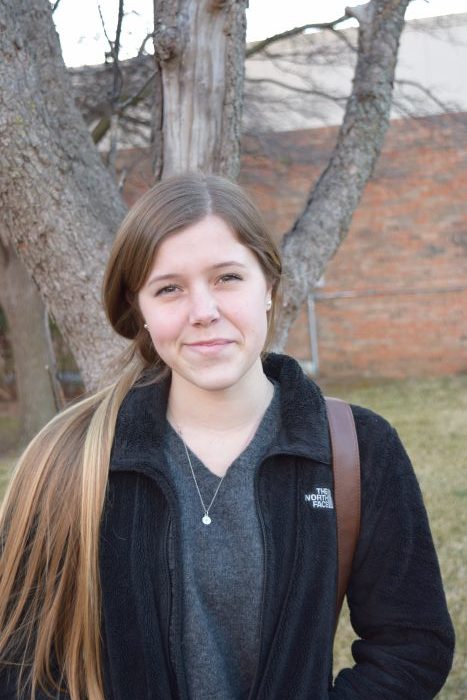 The Guernsey Literary and Potato Peel Pie Society. Try saying that five times fast. Set in 1946 England, this Netflix original film based on the novel by Annie Barrows and Mary Ann Shaffer brings to life the heartwarming tale of an adventurous young woman named Juliet Ashton and her discovery of one quite peculiar, yet extremely fascinating, book club.

Ms. Ashton, played by the breathtaking Lily James, is a London writer who feels a bit at ends with herself. However, after receiving a serendipitous letter from the mysterious Mr. Dawsey Adams, played by Michiel Huisman, Ms. Ashton’s fire for writing is reignited, and her world is effectively changed forever.

In his letter, Dawsey explains that he is a member of a book club, The Guernsey Literary and Potato Peel Pie Society, that was formed due to the German occupation during World War II. He writes to say he is in search of a certain book, and it is then that Ms. Ashton makes the decision to journey away from her bustling London bubble and slightly overbearing fiancée to the nostalgic English countryside to uncover the truth about this intriguing club.

Right away, the audience is enchanted by Ashton’s immediate connection with the club’s quirky and lovable members, especially the tall, dark and handsome Dawsey Adams. Whilst on the island of Guernsey, Ms. Ashton attends her first book club meeting only to find out that one of its original members, Elizabeth McKenna, was taken during the occupation. Moved by the club’s endearing stories of humor and tragedy, Asthon sets out on a quest of justice to find Ms. McKenna and reunite the club with their beloved friend. Along the way, Ashton discovers the truth not only about Elizabeth McKenna, but the truth about herself. She is forced to confront her own tragic past and have faith in herself as a writer and as a woman.

As the film comes to a close, the audience finds themselves worried that Ms. Ashton and the members of the club will not get the happy ending they deserve, but in a carefully placed sequence of events, one is left satisfied with how the story ends.

This film’s breathtakingly gorgeous cinematography coupled with its colorful array of characters and complex plotlines draws the audience in and keeps them engaged. After watching, one is reminded of the profound power books have to bring the oddest of strangers together as friends and shine light into life’s darkest moments. More than that, this film serves as call to empowerment for young women who struggle with feeling like they are not taken seriously in the real world. Juliet Ashton embodies a beaming lighthouse for any girl who desires to chase after her dreams but feels scared to do so. Today, I encourage you to stop and take a moment to watch The Guernsey Literary and Potato Peel Pie Society. You won’t regret it.