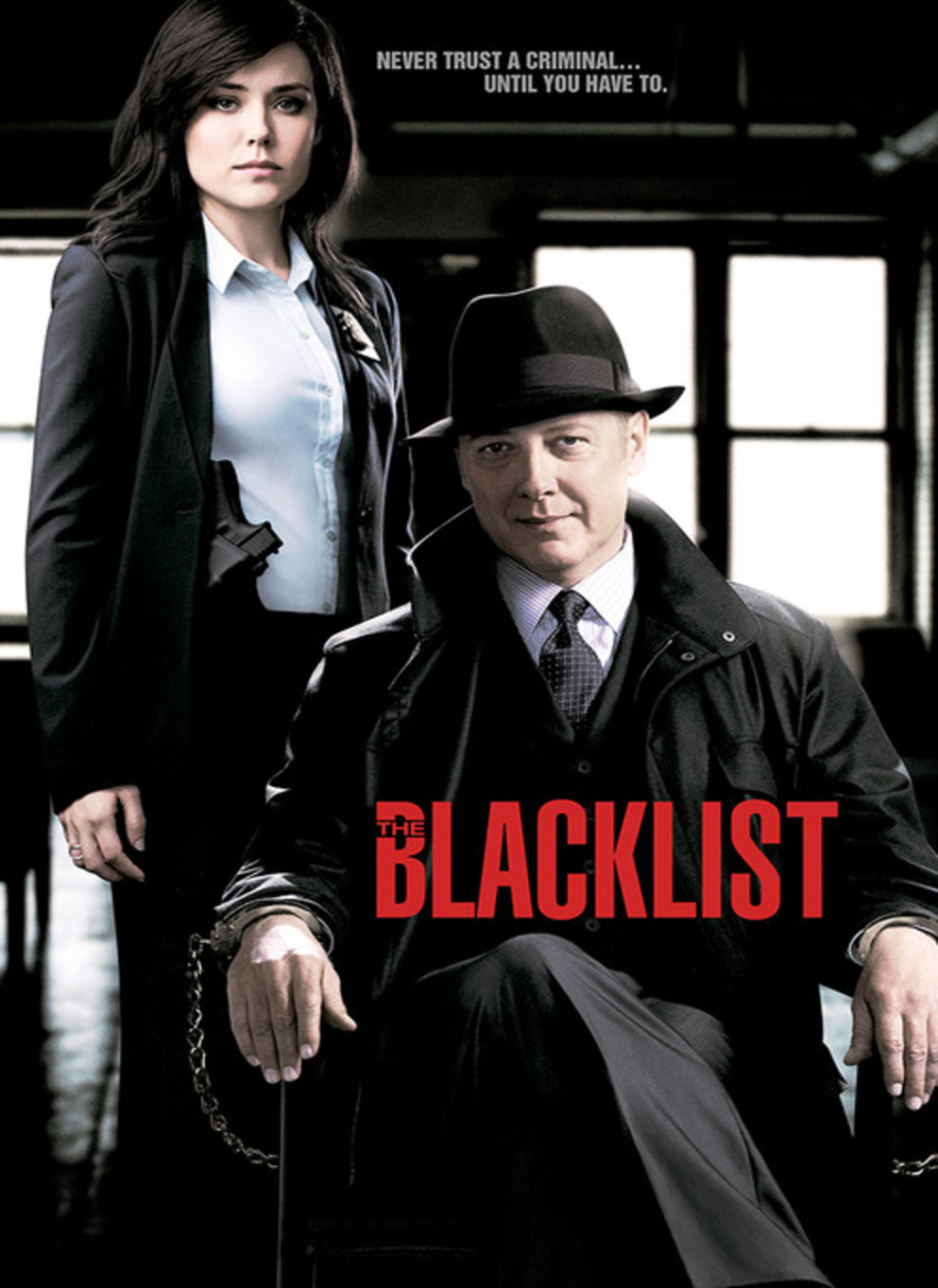 Since it premiered in the fall of 2013, “The Blacklist” has been one of my favorite television shows. It is an epic crime drama that commands your attention throughout each episode and always leaves you wanting more. I personally love crime shows, but “The Blacklist” is in a category all its own.

For decades, ex-government official Raymond “Red” Reddington has been at the top of the FBI’s most wanted list. Known as “The Concierge of Crime”, Reddington brokers shady deals for criminals all across the globe. In the pilot episode, he unexpectedly surrenders himself to the FBI and says he knows about a terrorist attack planned against the U.S. He offers to tell them everything he knows about the plot and help them stop it under one condition: he speaks only to Elizabeth “Liz” Keen, a rookie FBI profiler fresh out of Quantico. At the end of the episode, he tells the FBI that he has a list of criminals who matter, criminals that the FBI can’t find because they don’t even know they exist. It’s called The Blacklist and he will help them find and catch the criminals on the list on the condition that he still only speaks to Keen.

The success of the TV show is due to the amazing performances of the actors, the character development throughout the series, and the well-written plot. The best part of the show to me, other than the intense action scenes and the twisting narrative, is the relationship between the two main characters: Reymond “Red” Reddington and Elizabeth Keen.

James Spader is the perfect choice to play Reddington as he continuously delivers compelling performances every week. His character, even though he’s technically a “bad guy,” is one that the audience loves. He’s funny, intelligent, and mysterious; he simply owns the screen. Megan Boone, the actress who plays Keen, does a great job at giving us a character who constantly struggles against keeping the normal life that she has and wanting to know more about Reddington and what he knows about her and her past. It has been fun to watch her character evolve from a young, somewhat naïve rookie to a mature, strong agent. Just as Reddington challenges her and keeps information from her, she tries to find out what he knows and stands up to him. The viewers are also kept guessing as to what Red is hiding.