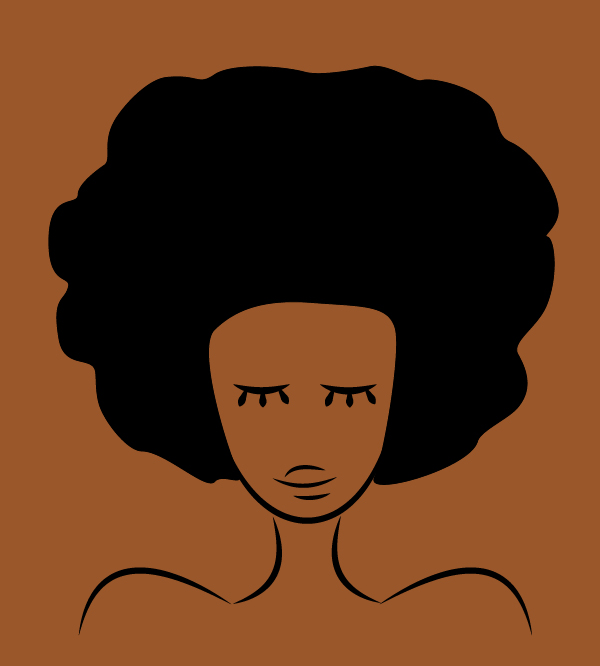 Denesha Jackson didn’t know what to expect when she and her friends walked into the University of North Texas’s Natural Hair Club welcome. She had recently big chopped and was still confused about what products to use on her hair. As Jackson and her friends sat with students who have either gone through or are going through the same hair journey she has, she wondered why Texas Woman’s university didn’t have their own natural hair organization.

Founded in 2015, the Natural Society is an on-campus student organization dedicated to empowering and encouraging TWU students to love themselves and the people around them.

“This organization empowers black women and teaches them how to embrace their natural selves,” Erin Smith, senior sociology major and president of The Natural Society, said. “We pretty much help  women with natural hair products, of course, like the right products to use for your hair, your face and your body.”

Jackson, a TWU alumna, said when she first enrolled, she felt didn’t fit anywhere. After returning to TWU, Jackson said one of her main focuses was to be more involved and make college more than just going to school and going home.

She and a friend both big chopped at the same time, and she said she believed forming a natural society could be beneficial to TWU.  The big chop is when a person cuts off usually the chemically relaxed, hair dyed or permed parts of their hair in order to obtain and grow their natural hair. Jackson thought the organization could be a good way to help her and other women learn how to be natural.

“[A natural organization] can be a perfect way for us to learn about being natural and connecting with women who have been natural longer, and as well as having people together,” Jackson said. “I wanted to be more involved, so this was really like a kick starter for me. I was really excited.”

Since this was her first leadership role, Jackson said talking to the head of student organizations helped the group set realistic goals and not get too ahead of themselves.

Many of the events Jackson and the other founders put on when they were first starting out were inspired by other collegiate natural hair organizations. Smith said the Natural Society still bases a lot of their current social events, like making shea butter, on what the founders did in the beginning.

“We pretty much go along with what they first did when we first started,” Smith said. “We also like to add new things depending on what is popular and what is needed.

Smith found about TWU’s Natural Society through social media and decided to go to the organization’s meet and greet to meet the executive. For Smith, the organization has helped her learn more about herself.

Jackson said she hopes the organization doesn’t just teach people what to do with their hair.

“It’s going to be about your hair now, but as you transgress into being natural, it is going to be more about who you are,” Jackson said. “And it’s all about how you make it, and how you want it to be. And I think that is the most important thing.”