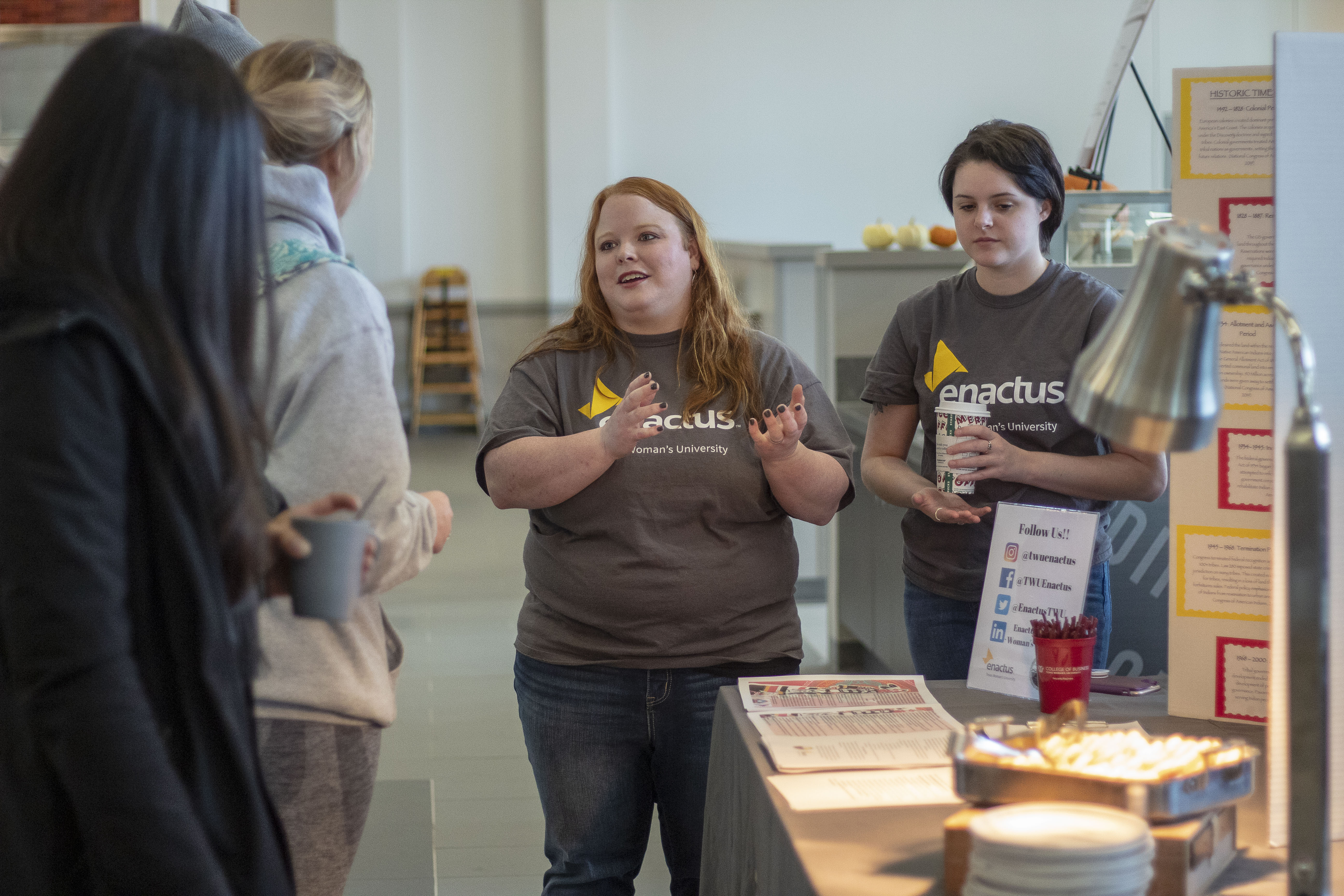 Almost 136 years after the writing of the U.S. Constitution, indigenous people gained citizenship. It would be another 38 years until they gained the right to vote in every state – the last state being Utah, in 1962.  It would be six more years until President Lyndon B. Johnson would sign the Indian Civil Rights Act, granting indigenous people the protections guaranteed in the Bill of Rights.

These milestones illustrate just a few of the gains in a long fight for civil rights for the indigenous people of the United States. November is designated as National Native American Heritage month – a time to look back at not only the history of indigenous peoples in the U.S., but also at the cultural heritage of the over 500 tribes that reside within the country. Looking back on America’s relationship with indigenous people, indigenous rights have come a long way — but there are still improvements to be made.

“I believe that we recognize and celebrate all students and their cultures and heritage,” Becky Rodriguez, Executive Director of the Office of Diversity, Inclusion and Outreach, said of the importance of TWU recognizing National Native American Month. “This is an opportunity for us to build a sense of community and belonging.”

Texas Woman’s University recognized the month as well, with a tabling event in the new Dining Hall organized by TWU’s Office of Diversity, Inclusion and Outreach and TWU’s branch of Enactus, an international student organization with a focus on entrepreneurial projects. The set up included several fact sheets about struggles indigenous people are facing, with one focusing on Missing and Murdered Indigenous Women, an organization that provides information on the epidemic of indigenous women suffering abnormally high rates of violence.

For this year, the Dining Hall setup is the only event planned by TWU for National Native American Heritage Month.

“We are looking forward to partnering with the Diversity, Inclusion and Outreach Office to open those dialogues and talks over the next semesters,” Sarah McVey, President of Enactus and TWU health studies major, said. “It’s kind of our first year celebrating Native American Heritage Month. Last year they just did a video.”

“Fry bread is one of the staples of Native American culture,” McVey said. “I’ve been to three pow wows now over the last year, and it’s been at every single one. And it’s the most popular food.”

According to the Native Land map, Texas Woman’s University falls on what used to be the land of the Wichita people, or the Kitikiti’sh. The Wichita people originally were found North in what is now Kansas, but migrated South close to the area of what is now known as Wichita Falls, Texas. Around the time of the American Civil War the tribe relocated back to Kansas, before being moved by the government to the Wichita Indian Reservation in Oklahoma, along with other affiliated tribes including the Waco, the Keechi and the Tawakoni.

As of March 13, 2019, there are 3,324 members of Wichita and related tribes. According to TWU’s enrollment Fact Book, 1.3 percent of TWU students are indigenous.