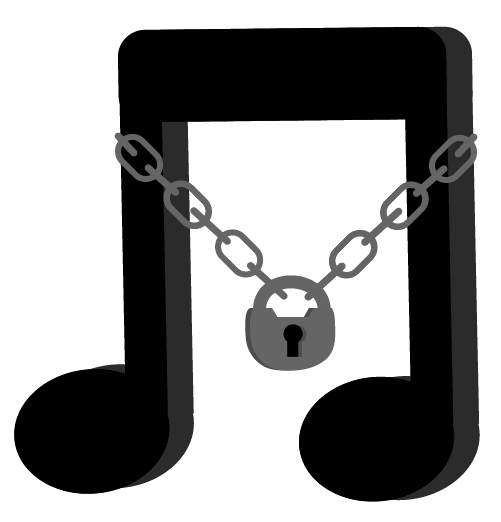 Nowadays, creating the wrong musical vibe could possibly cost you $5 million. Lately, many musical artists are being hit with associations of copyright infringement, and people seem to have forgotten that musical notes can’t be owned.

I feel like rules regarding musically plagiarism loosened after the “Blurred Lines” case. In 2015, a jury ruled that Robin Thicke and Pharrell Williams’s was too similar to Gaye’s “Got to Give Up.”

Thicke and Williams had to pay Gaye estate $5 million and a percentage of the songwriting and publishing royalties from the song. It honestly feels like many of these cases are just reaching for the stars.

It would be understandable if lyrics or style were blatantly copied, but it seems many of these smaller artists are calling up their lawyers after hearing two notes. You can’t own notes. They are the building blocks of music.

This summer, lesser known Christian rapper Flame, whose real name is Marcus Gray, made headlines for his claims that Katy Perry’s 2013 hit song “Dark Horse” copied the beat of his 2009 song “Joyful Noise.” Listening to the two songs back to back, I don’t think they sound that much alike.

The beginning of both songs sounds kind of similar. Both start off with a set of descending notes, but Gray’s beginning notes are much higher than Perry’s, and the songs are in different keys.

I and possibly the people on Perry’s team thought that the case would just turn into a failed attempt at trying to get money from a bigger artist. No one owns descending notes and basic rhythm. Surprisingly, the jury ruled that the two songs are similar enough to warrant restitution.

This is not an isolated incident.

Ed Sheeran is in a legal suit of his own over his song “Thinking Out Loud.” In 2016, representatives of Ed Townsend alleged that Sheeran’s song copied rhythmic components and harmonic progression from Marvin Gaye’s “Let’s Get It On” which Townsend helped write.

I feel like a lot of smaller artists are just using these lawsuits as a way to get themselves and their music out there. They have nothing to lose, so suing seems like the best option. The lines of what original music is becoming more and more blurred.