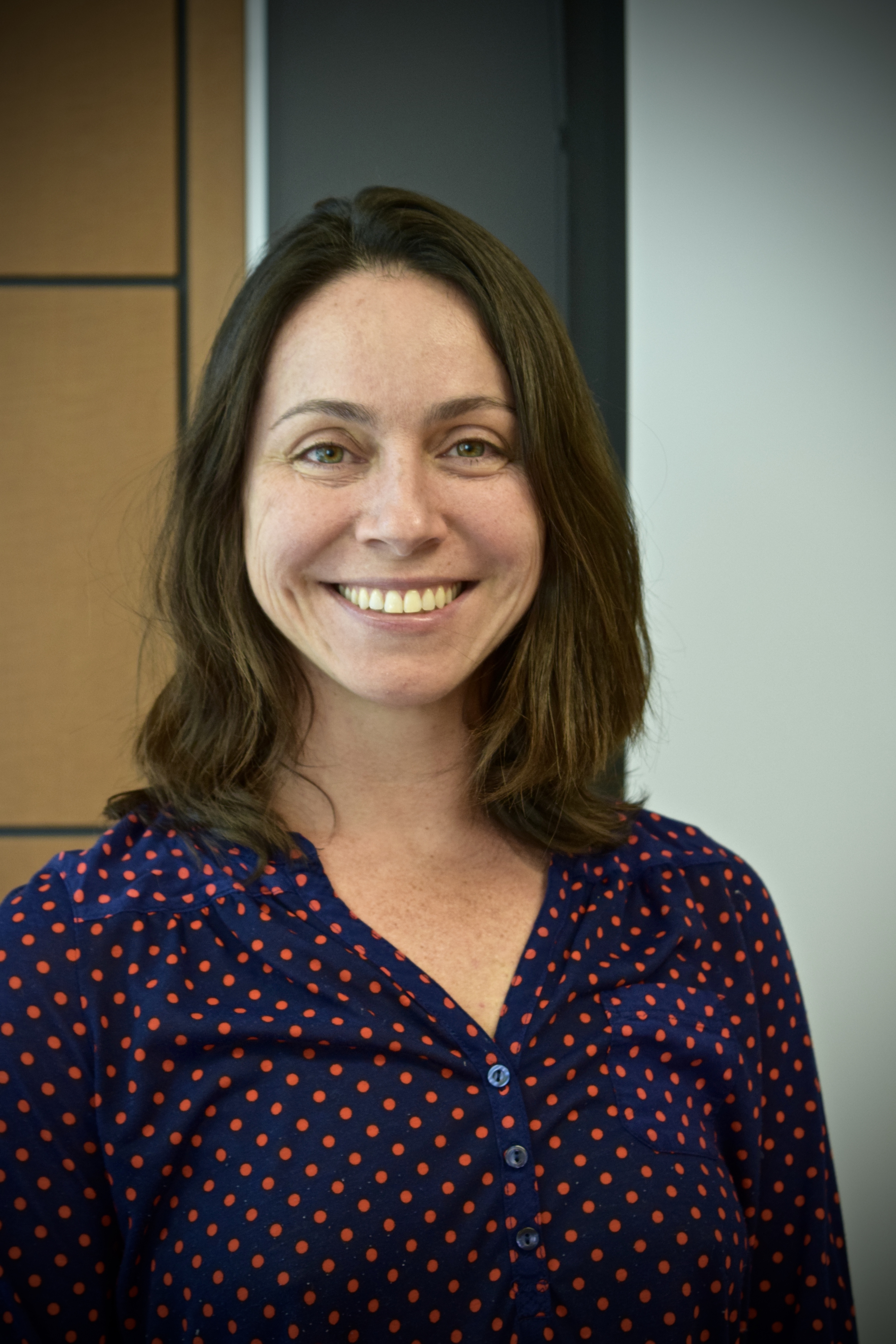 Teacher, student, linguaphile, book-lover, journalist, wife and mother – these are just a few of the roles Angela Rodriguez Mooney has taken on in her lifetime.

Mooney, an adjunct Spanish instructor at TWU and a Ph.D. candidate in Spanish and Portuguese literature at Tulane, is making a name for herself as a versatile, international scholar. Whether it is teaching Spanish to underclassmen or working on her dissertation on Brazilian intersectional-feminine authorship, Mooney has made education her life’s work.

“I have a lot of degrees,” Mooney said, laughing. “I don’t know if that’s a good thing.”

Originally from San Paulo, Brazil, Mooney came to America 12 years ago to study English at the University of North Texas. There, Mooney met her now-husband, who currently teaches jazz at UNT and with whom she has two children.

“After five or six years we married, and I moved here,” said Mooney.

Mooney studied journalism as an undergrad in Brazil, going on to work as a journalist for 13 years. Mooney spent time as a reporter in New Orleans and New York, where her multinational language skills paid off.

“In finance – a lot of people were investing money in Latin America, so they needed journalists who could speak Spanish and Portuguese,” Mooney said.

Mooney went on to work on Wall Street and at the Financial Times.

“I got a job on the New York Stock Exchange, which was amazing,” Mooney said. “I did that for a year and a half or two years, and then I moved to the Financial Times for a little more money.”

But ultimately, Mooney’s experience at the Times prompted her to leave the journalism field altogether.

Aside from her studies at UNT, Mooney studied as a Media Specialist in Spain and has a Master of Arts in Spanish Language and Culture from the University of New Orleans.

Though Mooney has only been at TWU for a year, she has been teaching Spanish since her New York days when she tutored Wall Street brokers. She taught at UNO and Tulane before making the move to TWU.

Despite her rich career history, Mooney says she is happiest in the classroom.

“I love being a student and I love teaching,” Mooney said. “I can be in a bad mood, but when I enter the class and start teaching, I forget – it’s like a magic moment. For me, teaching is kind of like mindfulness.”

Mooney’s students see her passion for scholarship reflected in her teaching.

Elin Kimery, another sophomore English major, said taking one of Mooney’s classes changed her outlook on learning a language.

“I haven’t ever really wanted to take Spanish, but this class helped restore my confidence,” Kimery said. “She’s very caring and nonjudgmental – she creates a safe space.”

Both students say their love for Mooney goes beyond her teaching skills.

“She’s fun and friendly and kind of quirky,” said Kimery.

Wherever Mooney’s pursuits take her next, she will likely be walking the halls of academia for many years to come.

“I think I’m going to be in school researching for the rest of my life – I don’t think I’ll ever stop that,” Mooney said.