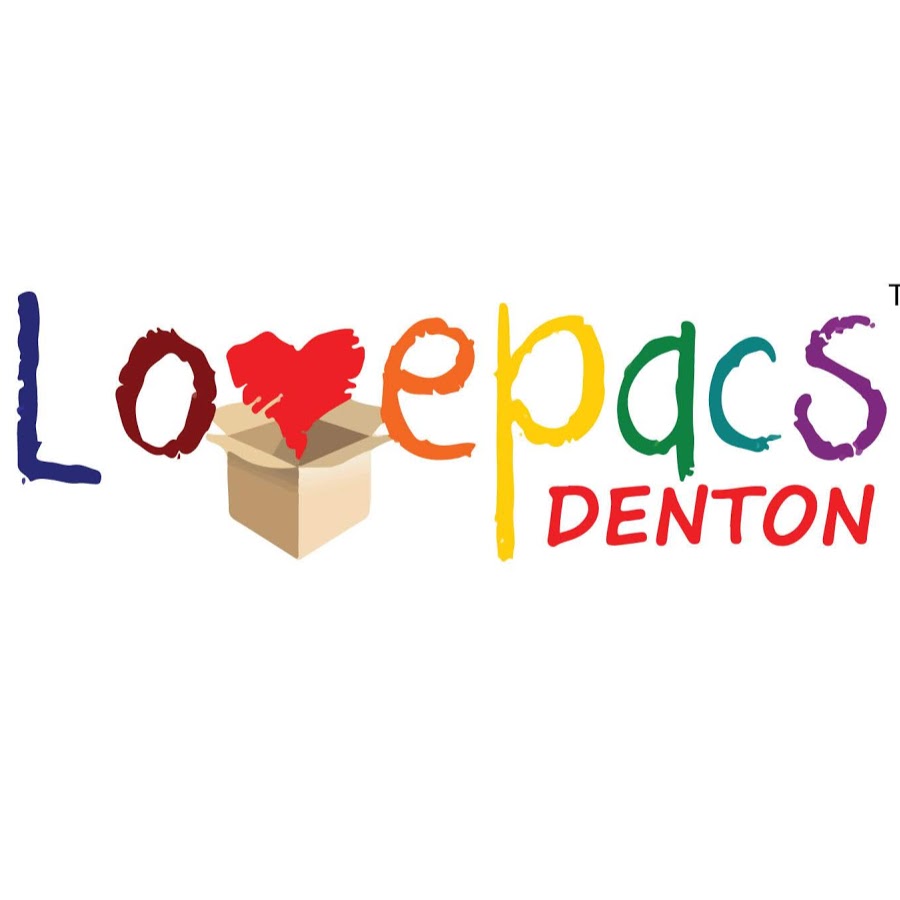 Tuesday night, Rebecca Burris, Nicol Fuller and Jenny McGee were sorting through the quarantined donations and packing them into boxes for families by themselves. Usually, they would have an organization like Boy Scouts or even Chick-fil-a assembly line a box, but since the pandemic forced people to be socially distant, they have had to limit the number of people they allow in the pantry at once.

It was important to them that each box was as nutritious and identical as possible. Sorting through their donations, the Love Pacs Denton volunteers made sure each pack contained a breakfast item, something for lunch and a snack.

Once they were done packing the boxes for the week, Burris, Fuller and McGee looked at the donations that were left and planned for the upcoming week’s box  After they planned what they needed to buy for the next pack, the volunteers divided the supplies to be brought back to Denton.

“Obviously with this whole pandemic and school not being in session, we’ve had to alter our model,” McGee said. “It took a little bit of time – a week or two – to kind of get on. Denton ISD was kind of hustling to figure out how they were going to manage this.”

Despite having to change their model, Love Pacs Denton is still a local charity chapter striving to make sure they feed kids and families in need.

Love Pacs is a Texas nonprofit organization operating in 11 cities. The organization provides children on the free and reduced lunch program with food during any school break to ensure they still have access to meals when class is not in session.

“Typically, what will happen is that we pack food; we deliver it to the schools, and the counselors hand it out to the kids in need,” McGee said. “We never meet the recipients of our food, and we typically just ask the counselor for a number of students that they need to serve and provide the food.”

Love Pac Denton team leaders, Fuller, McGee and Burris, were introduced to Love Pacs Little Elm through a women-in-business group dinner. The women fell in love with the organization and how it was positively impacting the community and knew they wanted to help.

“I just thought it seemed like a really great program that you really saw where the money was going, and how everything worked,” Fuller said. “It seemed really simple and just filled the need in the town.”

Love Pacs Denton grew out of the Little Elm chapter. Many Denton ISD schools were reaching out to the Love Pacs Little Elm for help, but the chapter couldn’t expand and help those schools, so McGee, Fuller and Burris were asked to start a Denton chapter.

“We’re all in Denton, and we were all excited and willing to lead it,” Burris said. “Those two things combined allowed us to do it. [The board] knew they had this desire. They knew there was a need, and they knew that there were people who could run it.”

Love Pacs Denton was started in July 2018 and quickly grew from only serving three schools to serving more than nine schools in Denton ISD.

After Denton ISD schools announced they would extend spring break in response to COVID-19, the Denton Love Pacs team knew they had to act fast and come up with a new way to provide kids and their families with food during the indefinite break. For the first three weeks after spring break, they did drive-thru  pantries.

“There was a scheduled mobile food pantry that still happened, and we paid close attention to how they did theirs and what was successful for them,” McGee said. “We sort of tried to use that model.”

Once they located a place to have the drive-through, Love Pacs Denton asked school counselors to reach out to the families on their behalf and tell them about the mobile food pantry. In order to make sure that the families were able to get what they need, the volunteers waited at least an hour for the families to go through the mobile food pantry before publicizing it on social media. As COVID-19 cases started to increase in the county, Love Pacs Denton decided to switch to home deliveries.

“We stopped doing it because even though we were really good at making sure it was low exposure, but there’s only so much you can do,” Burris said. “Home deliveries scared us to death because it’s more work on our part behind the scenes but also made us feel like we were keeping everyone on both sides of the equations as safe as possible.”

The team comes Tuesday to the Little Elm pantry to sort through the donations and pack the boxes for the week. After packing up the week’s boxes, the volunteers divide the packs amongst themselves and take them back to Denton to be delivered the next day. Love Packs are either delivered directly to a family’s home or to the school where families can come them pick up at their convenience.

One of the biggest struggles Love Pacs Denton faces as they are transitioning their charity model is getting the food they need to serve the community. Fuller said stores having been putting limitations on much food can be purchased at once, making it harder for them to get items.

“Our biggest struggle is getting the food we need,” Fuller said. “We’re just having to alter what we put in each bag, and we’re making sure that it is nutritious and well-rounded and has a little bit of everything [kids] need.”

Burris said while monetary donations are always great because of the store limitations and online orders being back ordered, the organization is having trouble spending it. She encourages people to send food donations to the charity’s drop off locations.

“The most sure way of getting us food is if they pick up while they’re at the store anyways,” Burris said. “We’re asking people not to go unless they need to for their regular needs, and if  they happen to see something on the list and pick it up, great. But if you’re making an extra trip, you’re adding to the problem.”