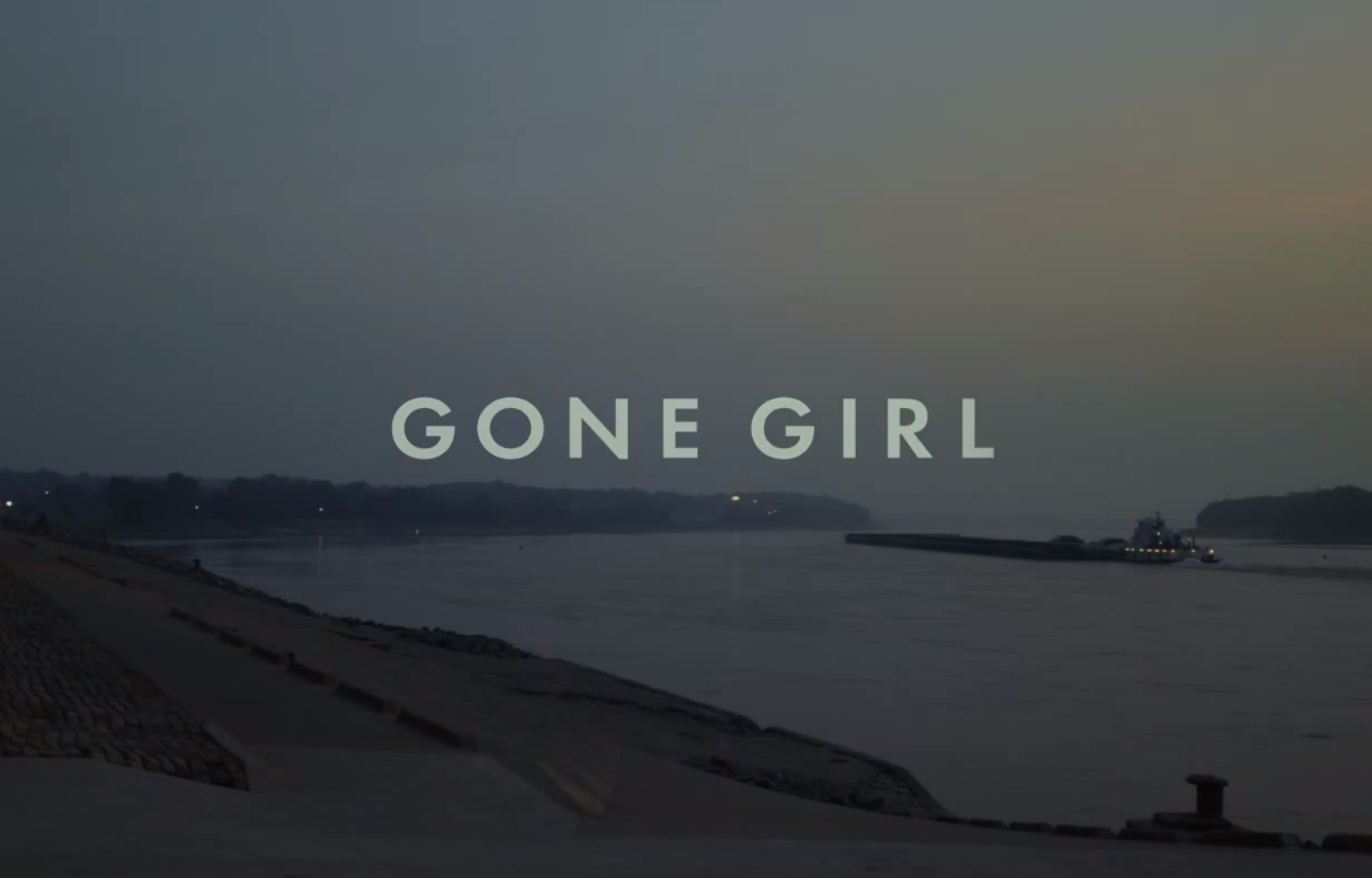 David Fincher’s new crime drama “Gone Girl,” adapted from Gillian Flynn’s bestselling novel, excels as a taut thriller about perception, both public and personal, centered on the story of a mysterious disappearance. Ben Affleck stars as Nick Dunne, a college professor whose wife, Amy (Rosamund Pike in what is sure to be one of the most talked about performances of the year), goes missing. Nick initially helps with the investigation, but ambiguous clues begin piling up against him. Almost nothing in the film is as it initially seems.

“Gone Girl” weaves between the past and the present so that audiences can see Nick and Amy at the start of their relationship and the start of its painful dissolution, effectively involving us in the central mystery while it unfolds. Amy narrates diary entries of their initial meeting at an upscale party and Nick’s unorthodox but winning approach to asking for her hand in marriage, coloring our understanding of the couple at its initial best and eventual worst. While the back-and-forth path “Gone Girl” takes might seem as though it would rob the present scenes of their urgency, the opposite is true. Each scene is carefully crafted and well delivered – with perhaps one notably overwritten exception – and the film gracefully moves along its occasionally meandering timeline without losing any momentum along the way.

The world the film occupies is fully fleshed out. The Dunnes live in North Carthage, a small Missouri town hit hard by the recession. The opening shots dwell on the town’s closed stores and failing businesses, and a police investigation into an abandoned shopping mall where the local homeless population dwells provides the film with one of its many arresting locales. Following Amy’s disappearance, the town is swarmed by the media. Her parents are authors who used her life story to write children’s books, lending her a celebrity status and allowing the film to explore additional layers of perception.

“Gone Girl” makes excellent use of its well-rounded cast. Affleck and Pike are at the top of their respective games. Carrie Coon and Kim Dickens costar as Margo, Nick’s down-to-earth sister, and Detective Rhonda Boney, respectively. Coon and Dickens help ground the film in its reality, serving as audience surrogates who ask the right questions at the right time; that they manage to do so while breathing life into their characters speaks to both their talent and the quality of the writing. Tyler Perry appears as Tanner Bolt, a hotshot defense attorney, and Neil Patrick Harris has a cameo that shows a range previously unknown. Particularly amusing is Missi Pyle as Ellen Abbott, a Nancy Grace-type figure who leads the media crusade against Nick.

Fincher has made a career out of exploring the darker regions of the human psyche through film, such as shameless greed in “The Social Network” and the horrific murders of a serial killer in “Zodiac.” “Gone Girl” fits in perfectly with his filmography and shows him yet again at the top of his game. He expertly manipulates his viewers without ever cheating them, and again, he will likely leave audiences satisfied.

Audiences will undoubtedly be divided on their feelings about the film’s conclusion, namely those regarding one character in particular. However, the film, similar to this character, has to be admired for spinning a mystery – and its countless moving parts – so well.