Game of Groans: Rape culture and representation in popular media

In a nation forever fangirling over Game of Thrones, my concerns about the series are often met with bountiful side eye. The hit show is a television adaptation of George R. R. Martin’s series of fantasy novels, A Song of Ice and Fire. While many people have already voiced concerns about rape and representation throughout the story, Game of Thrones continues to evoke far more praise and meme gifs than criticism.

In May 2015, a fed-up Tumblr user (gotta love ‘em) conducted a statistical analysis of rape and attempted rape in Game of Thrones. While acts of rape were predictably higher in the novels’ 3,000+ pages, a conservative estimate of sixteen rapes and attempted rapes were added to the TV show. And for what? A cocktail of plot advancement, character development and shock factor.

One of the most highly criticized rape scenes added to the storyline is that of Sansa Stark by Ramsay Bolton. In this graphic and sickening scene, Ramsay forces Sansa’s childhood friend The 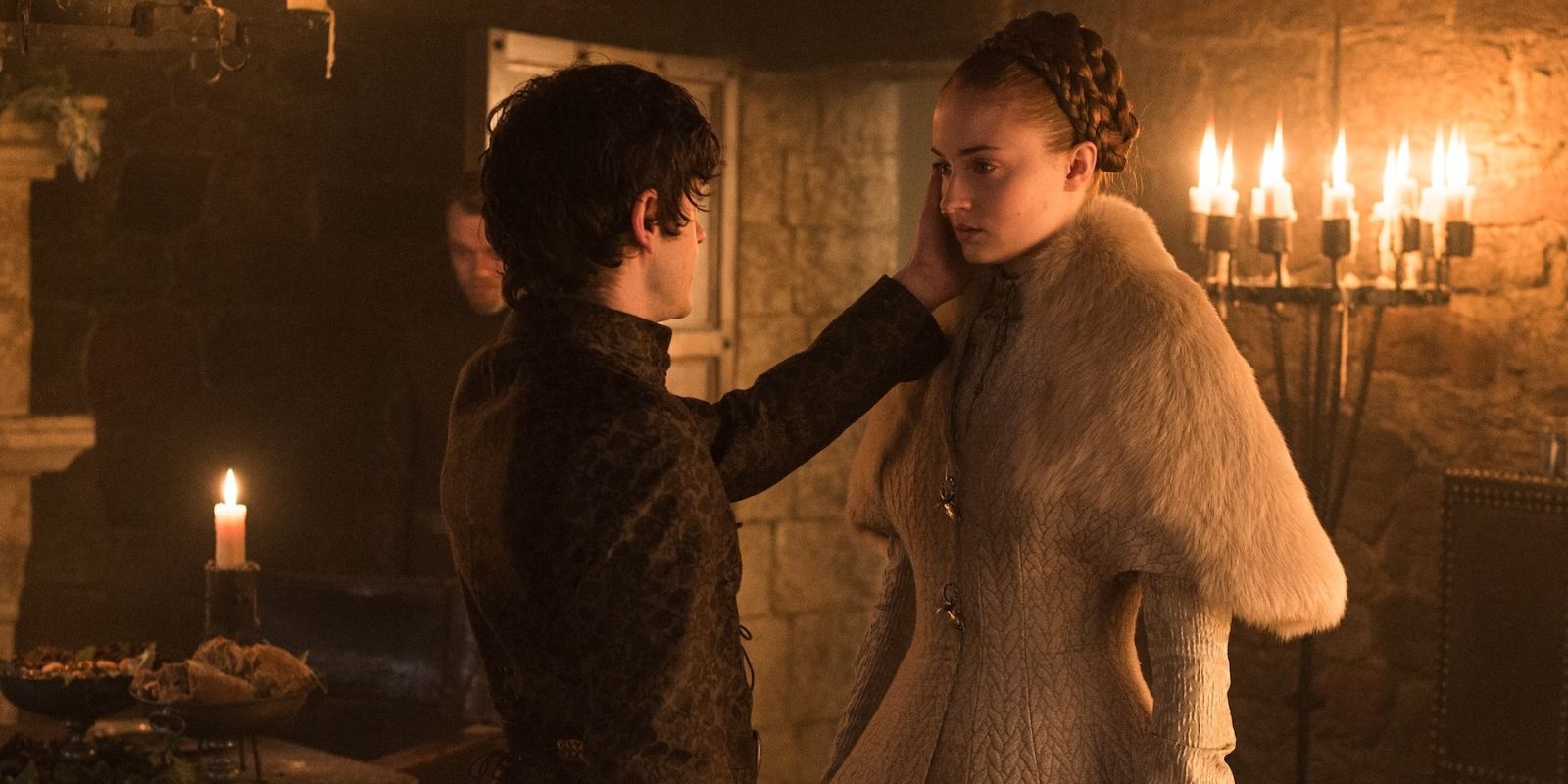 on to watch the rape. Many go-hard Game of Thrones fans were outraged by this plot twist. However, it is safe to say they were not in the majority, as this episode was later nominated for an Emmy. Other acts of rape were added only so that a dashing male character like Jon Snow could swoop in and save the day, furthering his own character development. Throughout the series, countless actresses stand in as nameless, half naked props, only appearing onscreen to be sexually objectified and abused. According to IMDb, there are seventeen roles that contain the word “whore,” including as “Whore #1,” “Volanteen Whore #5,” and “Ironborn Abusing a Volantene Whore.”

Martin defended the revalence of sexual violence against women in his story by saying, “I have millions of women readers who love the books, who come up to me and tell me they love the female characters.” Maybe its jut me, but this reasoning doesn’t exactly rationalize sitting down and writing over 200 acts of rape. To each their own, I suppose.

A simple scroll through the cast list is all it takes to see that, in addition to a rape issue, Game of Thrones has a disturbing race issue. In response to a fan who felt hurt by the lack of diversity in the series, Martin said, “Westeros around 300 AC is nowhere near as diverse as 21st century America, of course… but with that being said, I do have some ‘characters of color’ who will have somewhat larger roles in WINDS OF WINTER. Admittedly, these are secondary and tertiary characters, though not without importance.” *eye roll*

Martin based Westeros largely off of medieval England, and this historical context has been a main point of defense for issues of race and gender in Game of Thrones. But if the author, directors and millions of viewers have no problem accepting the existence of dragons and other mythical creatures in Game of Thrones, why is it so difficult to accept the existence of black people? Additionally, there were many characters who were black in the books and were either whitewashed or totally omitted for the big screen. The lack of lead roles for people of color and the secondary, subservient roles they are allotted ultimately reinforces white privilege and racist stereotypes. 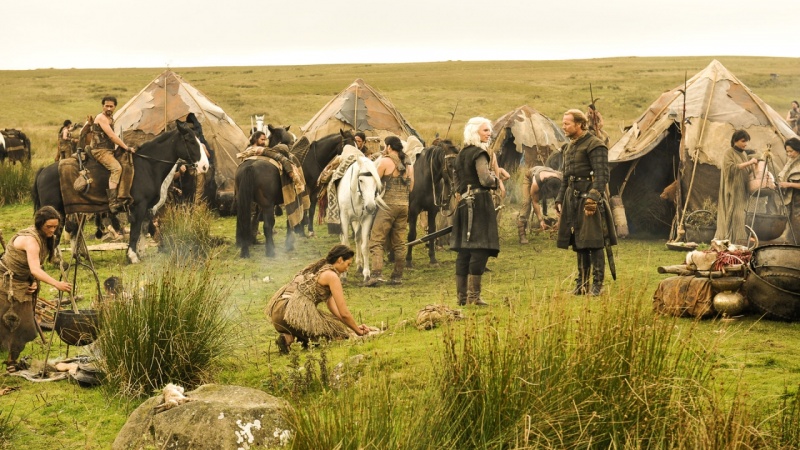 And when people of color do land major roles in Game of Thrones, how are they depicted? According to Game of Thrones Wiki, “the Dothraki are a race of nomadic horse-mounted warriors” and they “’don’t believe in money’, instead taking what they want through raiding (which includes enslaving defeated peoples).” The wiki also reports that Martin has attributed the Dothraki race to “a loose mix of the Mongols, Huns, Alans, Turks [and] Native American plain tribes.” Several racial, ethnic and cultural identities were lumped together, creating a homogenized group of ultra-exotic, noble savage stock characters. This trope is uncomfortably visible in the official description of the Dothraki, which has eerie parallels to the mindset white Europeans had towards Native Americans.

Perhaps the primary difference between issues of gender and race in the series is that violence and discrimination against women is deliberate. Women’s abuse serves as a plot device throughout the story (for right or wrong), where as the lack of racial representation does not seem to provide any significant social commentary and is not heavily considered within the story.

Disclaimer: There is nothing wrong with enjoying Game of Thrones, and I am not encouraging anyone to stop watching it. I can certainly see its appeal–it is incredibly engaging and has the ability to connect viewers to characters in ways that few TV shows accomplish. Binge-watching jokes and Jon Snow gifs aside, I am referring to much larger issues in modern media. It is imperative that we consume media with a consciousness and a critical eye. Otherwise, we are effectively desensitizing ourselves to very real and pressing issues like racism and sexual violence.

Published in Entertainment and Opinions