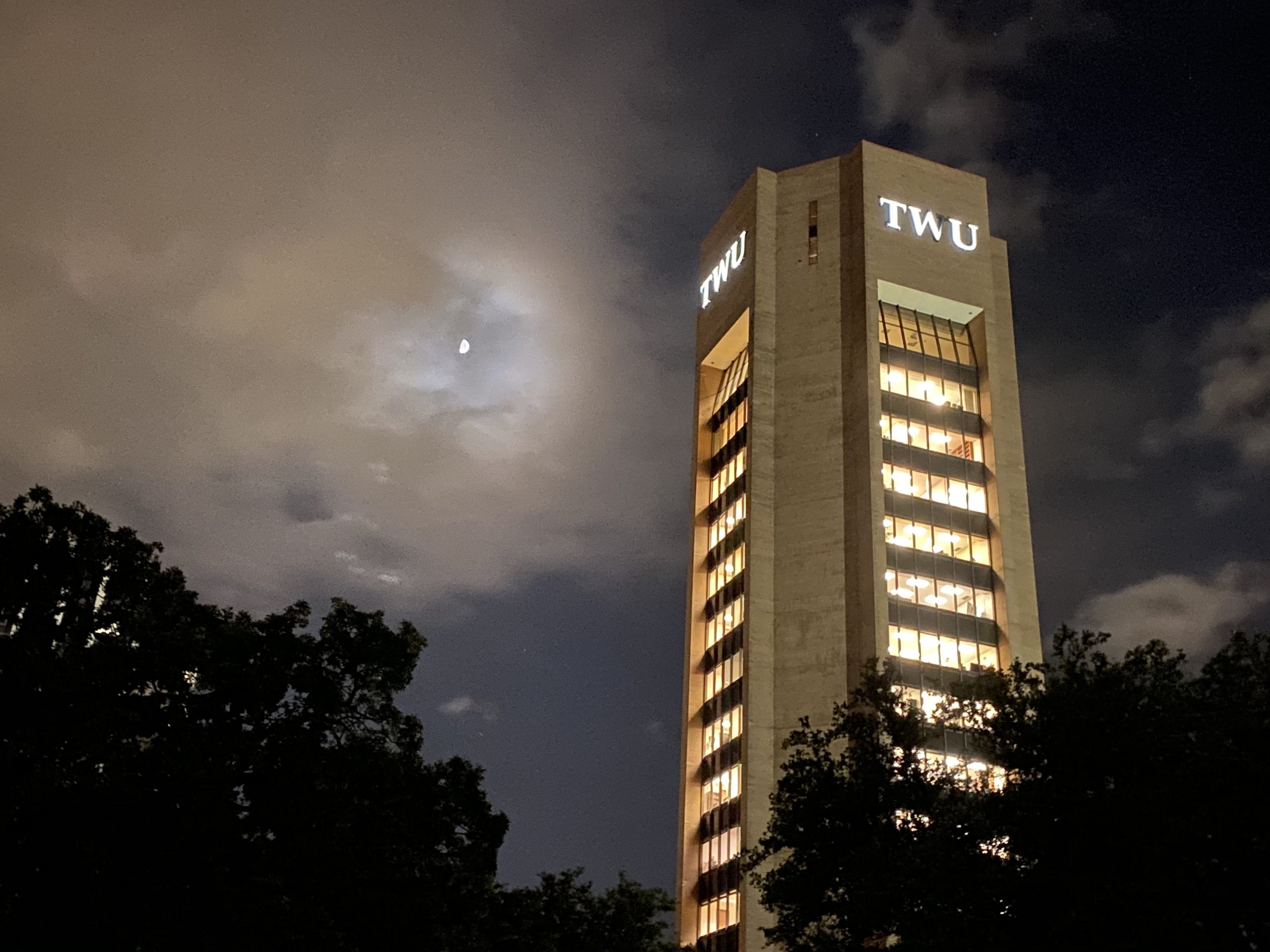 Buildings and landmarks across the country were lit purple and gold Wednesday night as part of the Forward Into Light Campaign, an effort by the Women’s Suffrage Centennial Commission to celebrate the 100th anniversary of the Nineteenth Amendment.

Though the 1920 adoption of the amendment into the U.S. Constitution gave white women the right to vote, women of color did not gain full voting rights until 1964, Chancellor Carine Feyten acknowledged in an email to students Wednesday.

The movement was named in honor of the suffrage slogan, “Forward through the Darkness, Forward into Light.”