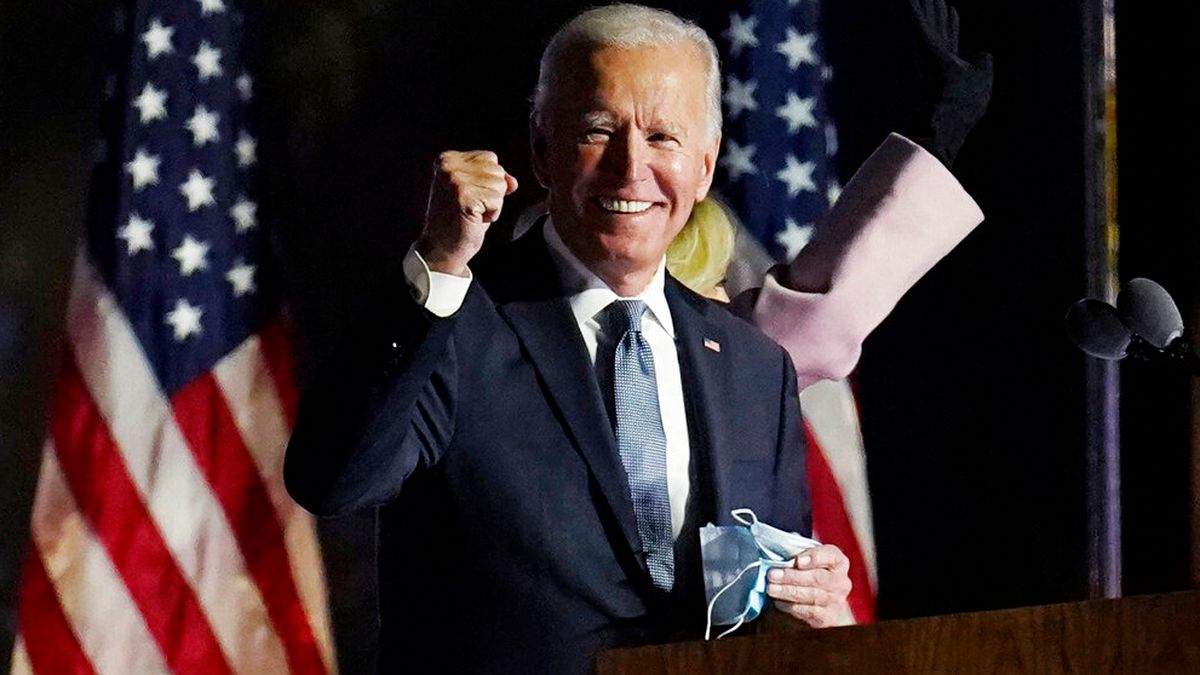 Democratic nominee and former vice president Joe Biden has defeated Donald Trump in the 2020 presidential election, according to projections by The Associated Press and NBC News Saturday.

The Associated Press declared Biden the winner after he secured 20 electoral votes from his native state of Pennsylvania Saturday morning, taking him to 290 electoral votes and surpassing the 270 needed to overcome Republican nominee President Donald Trump by a wide margin.

“I am honored and humbled by the trust the American people have placed in me and in Vice President-elect Harris,” Biden said in a statement Saturday.

President Trump, who was golfing when the news broke, also released a statement, saying, “The simple fact is this election is far from over.”

Trump said Biden is “rushing to falsely pose as the winner,” and he plans to fight the election results in court beginning Monday, according to the statement.