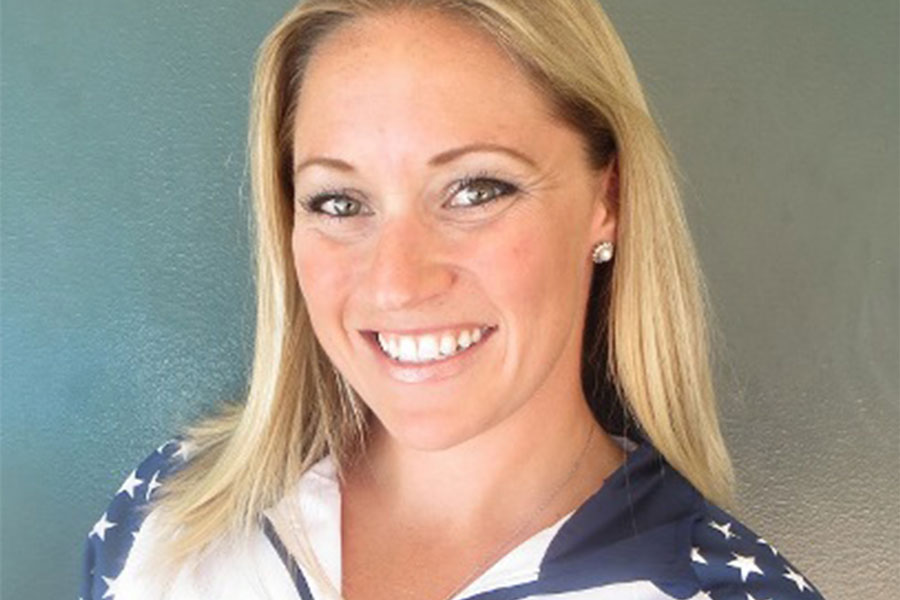 Texas Woman’s University’s brand-new synchronized swimming department will have a nationally renowned coach to head up the team.

“I am thrilled to announce Sara (Lowe) Lilly as the first Synchronized Swimming Coach at Texas Woman’s,” Mott said in a press release. “She is exactly the leader we were looking for to build a nationally competitive team as she has vast experience at both collegiate and US National team levels.  Although Synchro is new to us at the University, it is not new to Coach Lilly; she is well respected at all levels in the Synchronized Swimming realm.”

Lilly’s list of accolades is a long one. A two-time national championship coach and two-time USA Synchro Coach of the Year, Lilly coached the Stanford Cardinal 2013-2018, helping them finish third place or higher at the U.S. National Collegiate Championships each year.

Before her coaching days at Stanford, Lilly was part of four consecutive national championship squads as an undergraduate, earning a gold medal in every event she entered and serving as captain when she was an upperclassman. A four-time All-American, Lilly earned Collegiate High Point Athlete each of her four years on The Farm.

Lilly was inducted into both the Stanford University and USA Synchro Halls of Fame. She graduated from Stanford with a degree in communication in 2008 and was selected to be a Matteson Fellow.

Lilly said she is excited to bring her expertise to TWU.

“I am so excited to join the Texas Woman’s University family,” Lilly said. “I am looking forward to working with all of the amazing people I have met in the athletic department and putting together an elite team that will be a force to be reckoned with on the national stage.”