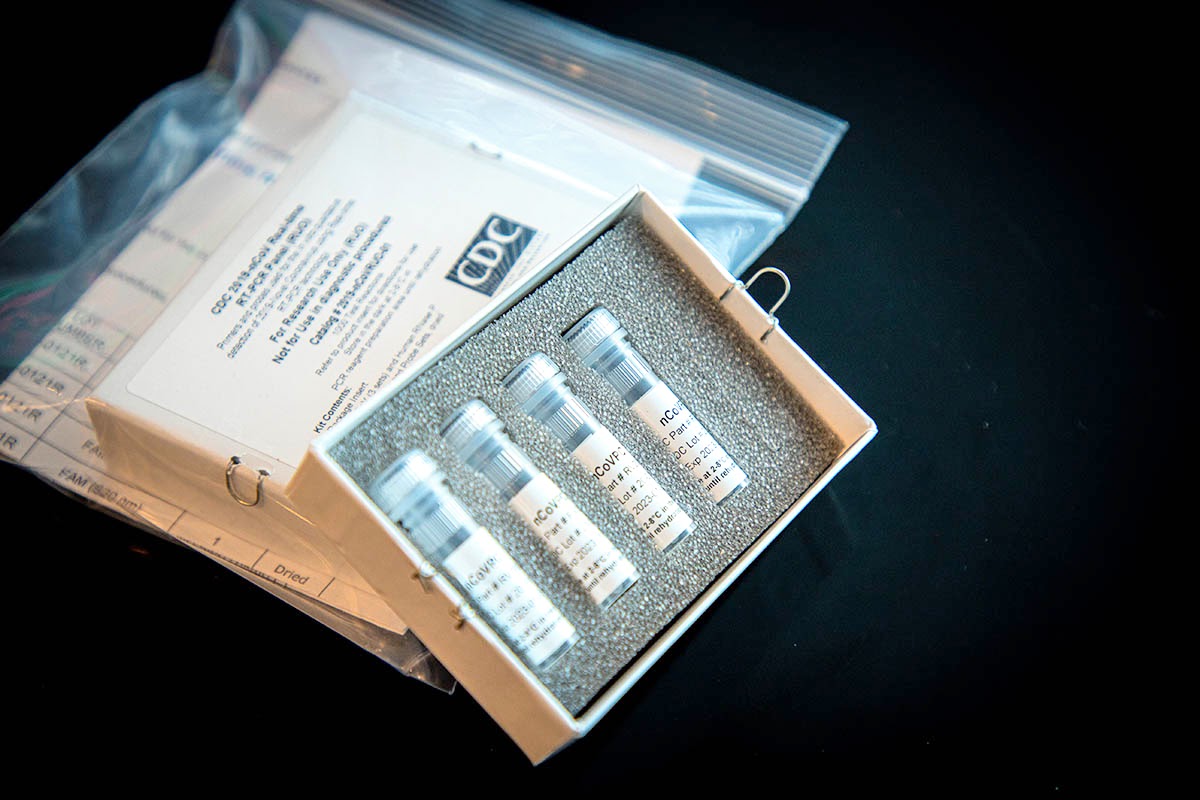 The first presumptive-positive case of novel coronavirus in Denton County has been identified by Denton County Public Health, according to a news release Sunday evening .

The case will be considered presumptive until it is confirmed by the Centers for Disease Control and Prevention.

The patient is a man in his thirties whose permanent residence is outside of Denton County. He will be in home isolation in the town of Double Oak. DCPH is working to identify anyone who may been in contact with the individual.

As similar cases have been appearing throughout the nation, Denton Country Judge Andy Eads issued an executive order on Friday limiting public gatherings of 250 people or more. Eads says the declaration is an important first step to slowing down potential spread.

“Friday’s disaster declaration was an important first step to prompt communities across the county to take actions to limit the potential for community spread within Denton County,” Eads said. “This first case reported in Denton County further demonstrates the need for all of us to follow the guidance limiting gatherings of 250 or more.”

Patients diagnosed with COVID-19 reportedly have mild to severe respiratory illness and symptoms including cough, fever or shortness of breath. After exposure, symptoms can appear in 2 to 14 days after exposure, according to the DCPH.

The DCPH suggests taking basic preventative measures to help protect the public against COVID-19 such as washing your hands with soap and water for at least 20 seconds, avoiding touching your eyes, nose and mouth with unwashed hands, covering your cough or sneeze with a tissue, cleaning frequently touched objects and surfaces and staying home when you’re sick, except to seek medical care.

Featured Image courtesy of The Centers for Disease Control and Prevention.