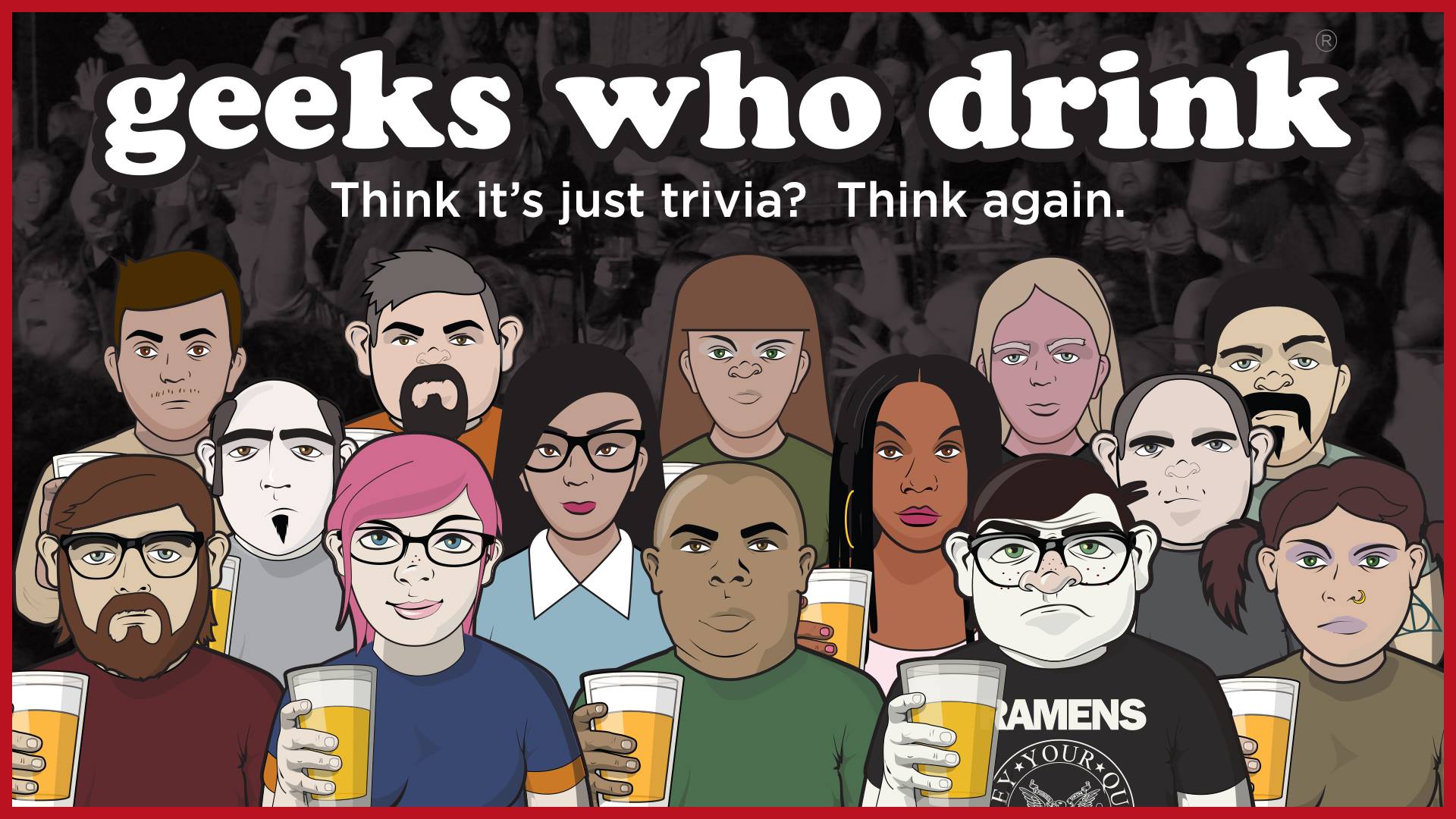 Both AAW and DCBC are one-of-a-kind Denton owned and operated facilities that feature signature brews on tap and “positive vibes,” according to their frequently used hashtags.

Armadillo Ale Works is a North Texas craft brewery company, which recently opened its first location in Denton. Along with signature beers, guests can enjoy coffee and tea brewed by local startup Cryptozoology, who shares AAW’s facility, according to a May 2018 GuideLive article by Tiney Ricciardi.

Denton County Brewing Company features its own local flavors, with Denton brewed beer and cider on tap, along with a few other choice beverages. Offering pizza from an on-site food truck and board games in addition to their weekly trivia, the DCBC website promises an environment synonymous with an “adult playground.”

DCBC hosts a themed trivia night once a month, but Oct. 8 will feature general knowledge trivia.

Teams of any size are welcome to compete in both locations’ trivia nights, and admission is free. DCBC prizes include in-house gift cards for the top two teams and the second-to-last.

More information about trivia nights and other local events is available here.