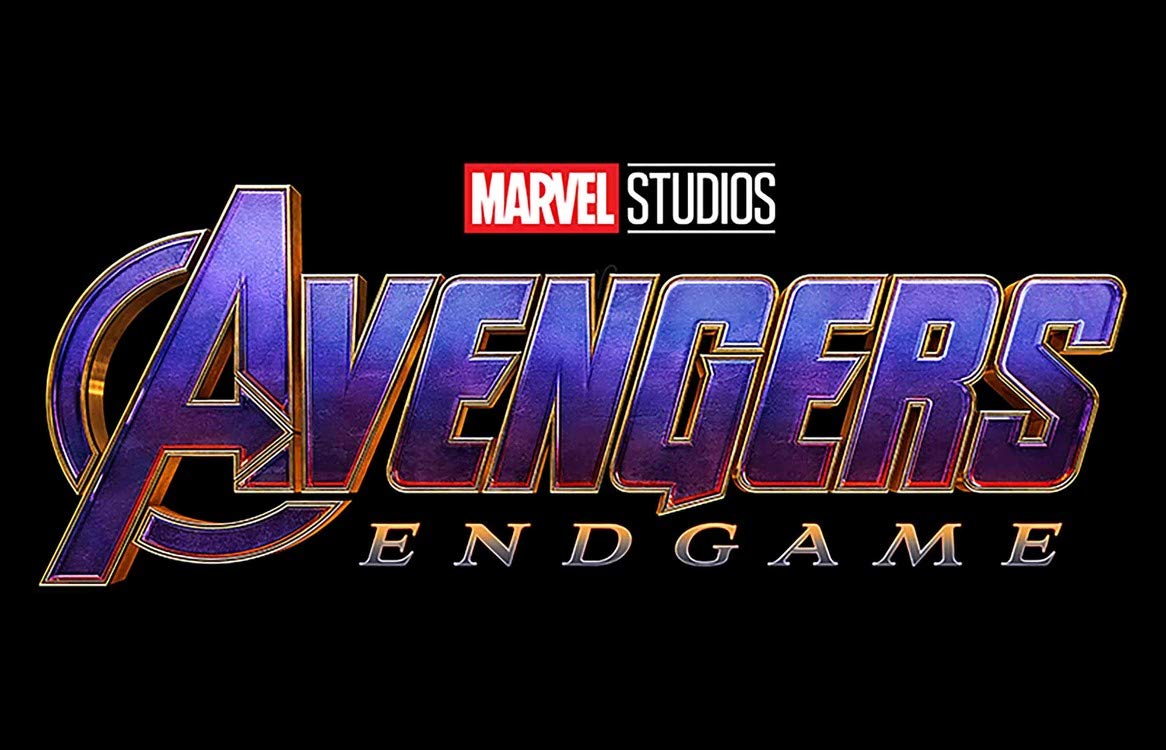 ‘Endgame’ is the finale you do not want to end

With a 96 percent on Rotten Tomatoes and a 9.1/10 on IMBD, the highest-grossing film of 2019, “Avengers: Endgame” is the biggest hit of the year – and the end of an era in the superhero saga.

20 minutes before Sunday’s 12:50 p.m. matinee, house 6 of Cinemark theater buzzes with anticipation as fans settle in with overpriced snacks and, hopefully, given the film’s three-hour runtime, empty bladders. Draped in Marvel gear and trading theories on how the “Avengers” finale will end, longtime fans and new recruits alike wait with bated breath for the widely anticipated end to the 11-year movie cycle of Marvel adventures. And if the crowded theater is indicative of the success bred by the Avengers films, then equally telling is its finale’s ability to live up to the hype, a feat it mostly accomplishes. Through laughter and plenty of tears, “Endgame” leaves audiences with the sense that redemption is never out of reach – but lasting redemption requires sacrifice.

Directed by brothers Joe and Anthony Russo, “Endgame” saw the Avengers who survived Thanos’ destruction of half of all life across the universe come together to try to restore order to the known world. With an all-star ensemble cast and the appearance of every Marvel superhero, “Endgame” was always certain to bring fans from across the Marvelverse together for the culmination of the 22-film adventure. What was less expected, especially for casual fans like me, was its capacity to seamlessly blend tradition with progression, grief with hope and closure with possibility.

The fast pace of the film overshadows its sigh-inducing length, and somehow, one gets the sense that three hours is not quite long enough. Although the film mostly wraps up the saga – as much as any one film could, given the interweaving of so many characters and plots – it does leave audience members with questions, perhaps intentionally. Attempts to tie a bow on the storylines of many of the characters are mostly abandoned, but whether out of time constraints or to leave openings for other Marvel films, like the third installment in the “Guardians of the Galaxy” series that is rumored to be released in 2020, only time will tell.

In the end, “Endgame” brought the best of the Marvel Cinematic Universe together. Despite all the highs and lows, endings and new beginnings, the film accomplished perhaps the very thing it was meant to preclude: It left fans wanting more.