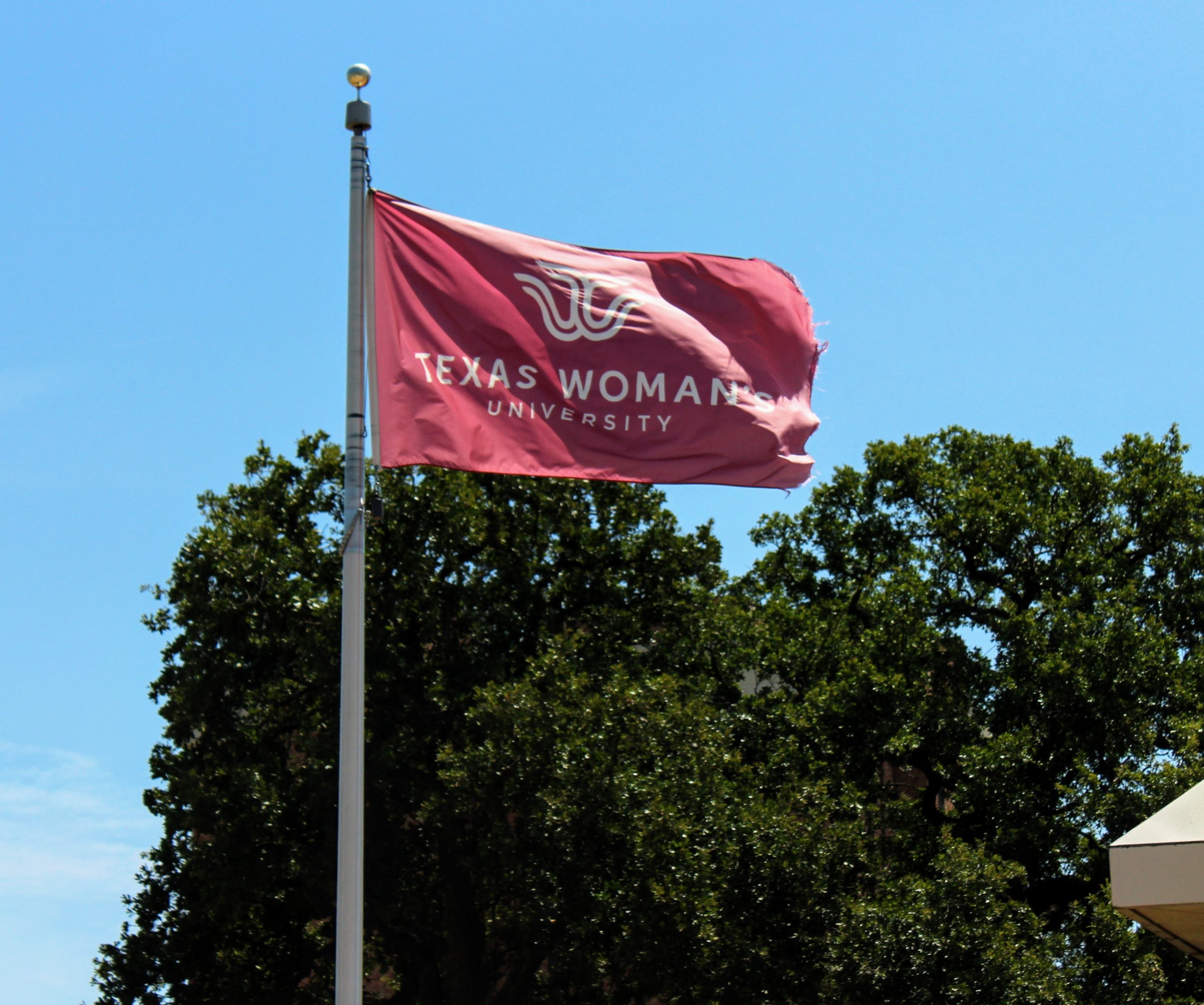 Thanks in part to increased expenditures brought on by the pandemic and a statewide 5% budget cut mandated by Gov. Gregg Abbott, Texas Woman’s University is facing a $10 million budget shortfall this year, but administrators say unexpected increases in enrollment rates help mitigate financial losses.

Jason Tomlinson, vice president for finance and administration, said what many universities are experiencing is a combination of increased expenditures and decreased revenue. Tomlinson said the university budget is out $4.5 million due to revenue losses brought on by the pandemic such as students moving out of dorms and asking for refunds, and is out an additional $5.5 million in expenditures for precautionary measures like new face shields, plexiglass, Zoom licensing, disinfectants, microphones, and more tables to accommodate in-person classes being held in larger spaces.

Another item affecting the school’s budget is accessibility.

“One of the needs that you also see in the federal government is, ‘How do we get students access?’” Tomlinson said. “Not everybody has access — access meaning broadband or internet — as well as some people don’t have computers or laptops.”

Tomlinson said additional hotspot connection points were added in the garages in Dallas, and the university is looking to continue expanding more WiFi hotspots in parking lots on the Denton campus.

Entering the fall semester face-to-face with an imminent state budget cut, known increases in expenditures and reports of high school graduates’ changed plans as a result of the coronavirus, TWU spent the summer preparing for the return to campus.

Though there are several things hurting TWU’s budget right now, Tomlinson and Kapinus said the increase in enrollment rates is helping. Despite new undergraduate freshmen enrollment being down 14% and new undergraduate transfers being down by 9 percent, the number of continuing students brought the total enrollment up by 3% from last year to 16,279 for day three of the fall semester.

“Often, when there’s an economic downturn, students turn to graduate school to advance their careers and to develop themselves professionally,” Sahlin said. “I think that, at this time, there’s a lot of graduate students that have enrolled in TWU in order to develop themselves professionally within their careers, or to start new careers for themselves. We’re very glad to see this thriving enrollment this fall.”

In preparing for students’ arrival this fall, Kapinus said the university had to consider that going from 30% to approximately 70% of classes online might leave some professors new to online classes in the dark. To combat this, Kapinus said professors were offered training over the summer, especially directed at professors that have not taught online before, so they could be prepared to teach high-quality courses virtually.

“I think a lot of people think that when things move online, that it’s less expensive, but the reality is, it’s actually more expensive to move things online,” Kapinus said. “I know that seems counterintuitive, but the technology needs – and you can’t just take a regular class and put it online – you have to really rethink everything that you do, and that requires particular training. So those are the kinds of things that have affected our budget in addition to the cutbacks that we’ve experienced from the state.”

While TWU handles their response to COVID-19, Tomlinson said they are still addressing the budget cut. The University of North Texas is implementing hiring freezes that Tomlinson says work for them because they are a bigger university.

“The challenge is — which is why UNT is using freezing positions — when you look at the summertime and you have to deal with a cut, most of the teaching assignments have already been made,” Tomlinson said.

If teachers are cut, they may be cutting instructors for classes that students are already enrolled in. The approach TWU is taking is different because sometimes money that is not used for vacant positions is used to help fund summer school. Instead of a hiring freeze, Tomlinson said that TWU is having to making decisions based off of the needs of each department.

“One size doesn’t fit all, as the Chancellor likes to say,” Tomlinson said. “Definitely in this case, we can’t do the global, we need to do what’s right for each unit so that we can serve the constituents.”

Editor’s note: Preliminary figures released by TWU Sept. 9, after this article was published, show the university has reached a record 16,441 students enrolled for fall 2020, a 4% increase over 2019. The largest increase was among graduate students, up 10% over last year.