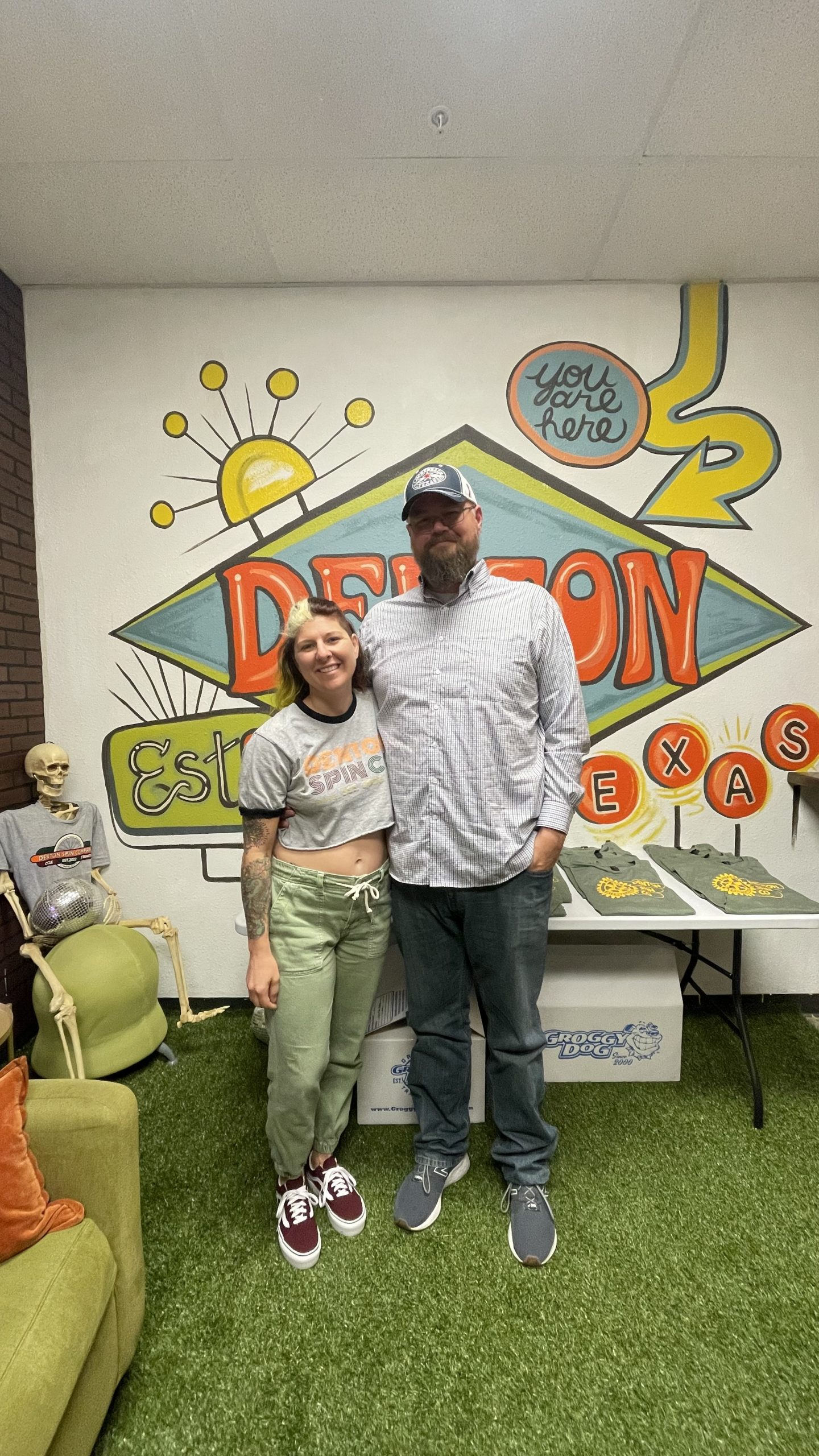 Co-owner Mollie Herrera says fitness and cycling have always been a big part of her life. Herrera was active in competitive inline skating starting at the age of 12 and competed at various locations around the country. Herrera went on to found Viral Fitness, LLC and through her work with Viral Fitness, she went to train with cycling instructors in New York City and connected with the best in the business. Herrera describes that her work in this studio was very meaningful and emphasized her love for indoor cycling.

“That was my ultimate goal, it was well established, one of the owners came from Soul Cycle but she wanted to have more of an athletic drive, I liked that,” Herrera said. “I have an athletic background, I skated the majority of my life competitively so I liked that there was a purpose and not just let’s get on this bike and run. I started teaching there and they sent me to New York to train, which was so amazing, and I was able to connect with these people that were way up here.”

Eventually, Viral Fitness studio shut down because of corporate troubles, and this led Herrera, a Denton native, back to her hometown looking for places to expand on her cycling experience. Herrera ended up working at CycleBar in Denton. Her work at CycleBar led her to meet Josh Dann, whose wife took classes at CycleBar. In July 2021, CycleBar abruptly shut down, and Herrera’s new cycling home was facing issues with organizing finances.

“From my perspective, when that happened, my wife and I were out of town on vacation and all these messages started coming through, ‘Classes are canceled, classes are canceled, the place is shutting down,’ everyone is freaking out. I am listening to [my wife] talk about it and everyone is looking to Mollie asking what do we do,” Dann said.

In hopes of continuing the community Mollie and other members had built, Dann weighed the options and considered buying the CycleBar franchise. Ultimately, Dann approached Mollie and encouraged her to open her own studio with his help.

“I told him no,” Herrera said. “It was the first time I met him and he was like hey I want to invest in you. That’s something really weird to hear, because I could just stay and do the easy thing. Easy is never fun and I obviously changed my mind.”

Herrera and Dann created their business plan together in September 2021 followed by Herrera signing the building’s lease in November 2021. In January 2022, the construction of Denton Spin Co. began and opened on March 26, 2022. Both Dann and Herrera describe it as a fast track but a rewarding one.

“The first word [to describe Denton Spin Co.] is community,” Dann said. “It’s not just a place to work out, it’s a place to be with people but it is not just certain people. Mollie has done an excellent job of making sure that is part of our brand, our message and what they see when they come through the door. It is literally on the door. Be who you are, come here and don’t worry about it.”

After all the work and time put into Denton Spin Company, Herrera wants her business to be an inclusive community, she said. She hopes that her cycling classes can change the narrative of exercise being a chore and becoming more of something you do to feel good about yourself as well as becoming more impactful in the Denton community.