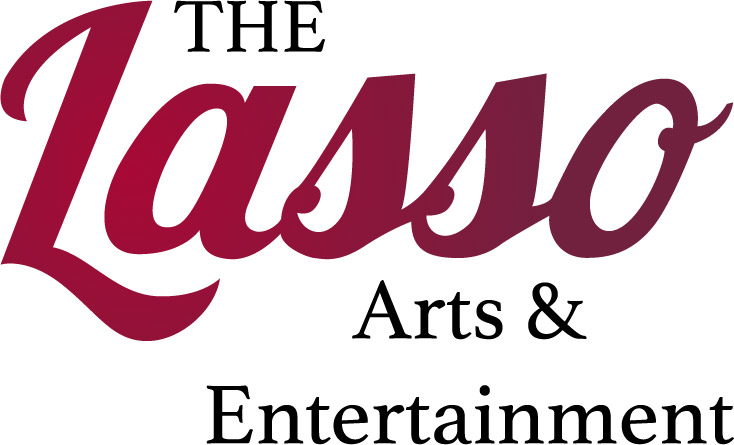 Gaelic Storm will provide a distinctive style of music Fri., Nov. 4. The Celtic genre band is most known for their appearance on the 1997 film, “Titanic,” where they played “Irish Party in Third Class,” which can be found on their 1998 “Herding Cats” album. Gaelic Storm will go on at 8 p.m. and tickets can be purchased for $20.

Rise Up In The Fall concert

The following weekend, a Rise Up In The Fall concert will take the Rockin’ Rodeo stage on Thurs., Nov. 10 at 8 p.m. The concert will consist of three, MO3, Gas House Smitty, Lil’ Ronny Mothaf and more. The concert will begin at 8 p.m. and last until approximately 2 a.m. General Admission tickets can be purchased for $15.

Shane Smith and The Saints with Flatland Cavalry

On Fri., Nov. 11, Flatland Cavalry will be opening for Shane Smith and the Saints at 8:30 p.m. Both of which are labeled as Americana bands, however they each offer unique tunes that are sure to make for a fun night of dancing. Tickets can be purchased at an early rate of $8, or $10 at the door on the night of the show.

Recording his album “Breathless,” in Denton, Sam Riggs will pay a visit to fans at Rockin’ Rodeo on Fri., Nov. 18. Riggs will be accompanied with Randall King, both of which will be showcasing their newest songs from 2016 releases. General admission tickets are $15 and the show is scheduled to begin at 8:30 p.m.