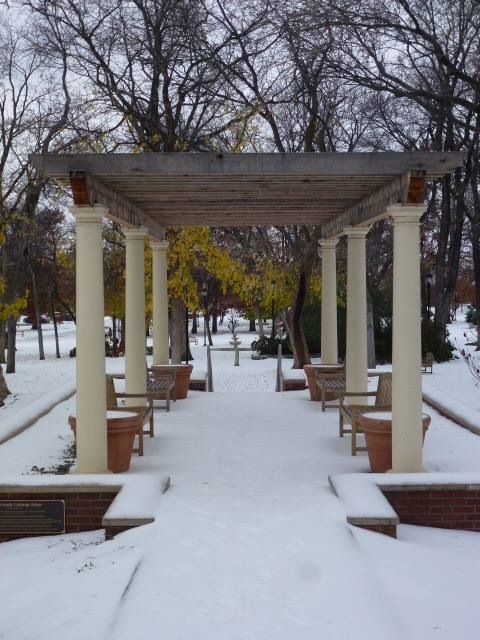 Texas Woman’s University’s Denton campus, along with the city of Denton, is under a 48-hour boil water notice, according to a Pioneer Alert students received Wednesday evening.

A sudden loss of pressure prompted the advisory. Residents should not drink water or use it for brushing their teeth, washing dishes or preparing food without boiling it for two minutes first, according to a news release from the city of Denton Wednesday. Denton campus residents will have access to water in the dining hall tomorrow, according to the Pioneer Alert.

The boil notice will remain in effect until tests confirm the water meets state and federal standards for consumption. City officials plan to begin testing the water Friday, according to the release. The testing takes at least 24 hours  to complete, and officials will inform residents when it is safe to drink water without boiling it first.