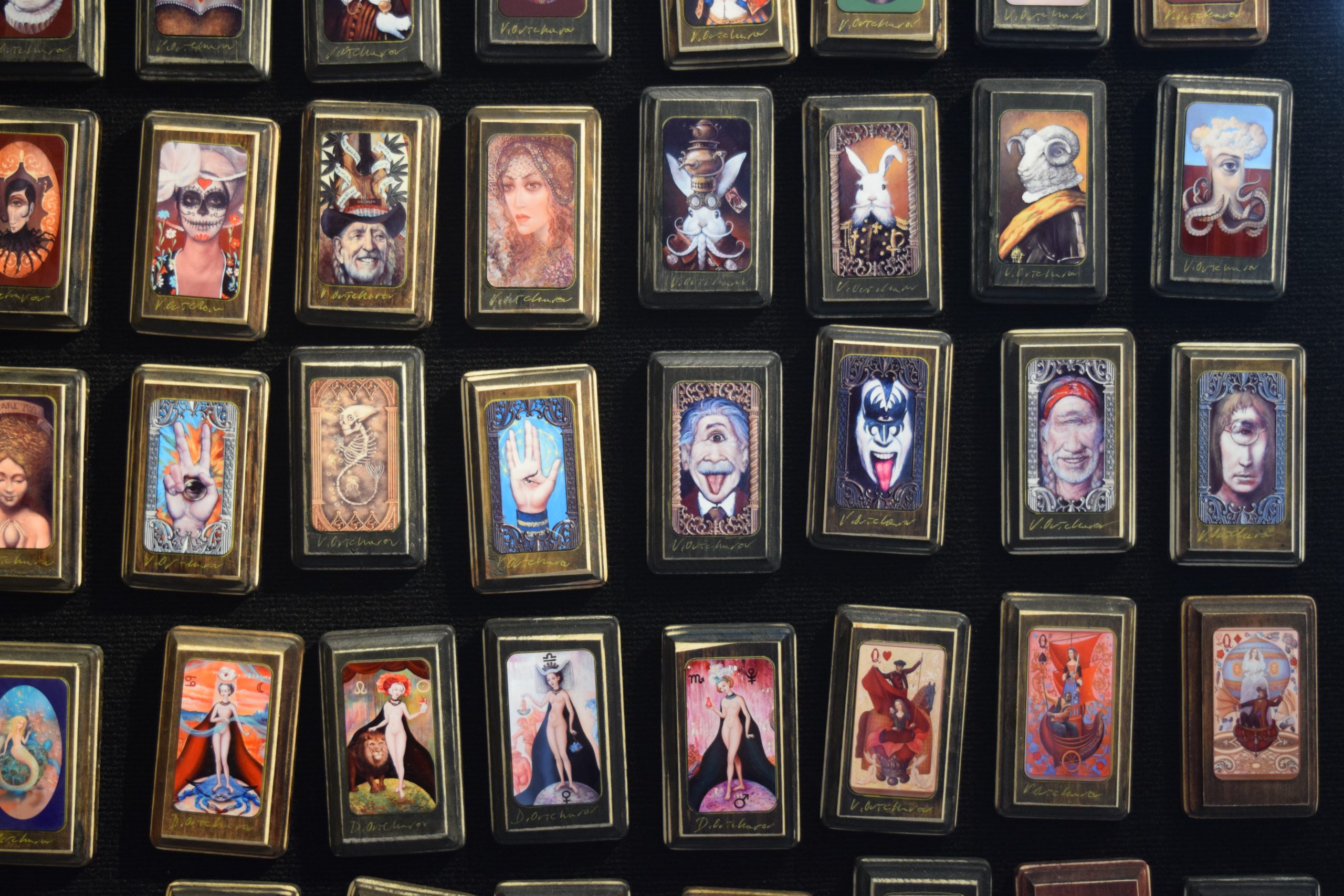 Celebrating the arts since 1990, the Denton Arts and Jazz festival continues to grow and attract attendees from around the nation.

The Spring Fling arts festival and the JazzFest were combined 32 years ago to create the Denton Arts and Jazz Festival. The festival showcases the visual and performing arts and the event displays the DFW’s renowned jazz scene. Proceeds from the event go toward continuing arts facilities, preservation projects and public art, according to their website.

Founded on the belief that all forms of art should be made available to the general public for free, the event remains Denton’s signature event and a popular festival throughout North Texas.

“I liked that there was live music playing as I walked around from booth to booth,” TWU first-year student Wednesday Jacob said. “My grandparents from New Orleans came, and they really enjoyed the music too.”

The festival also coincided with TWU’s Family Weekend, where students and their families could enjoy food, the gaming lounge, athletic events, a ghost tour and more events on campus.

“I loved seeing the creativity of each booth,” Jacob said. “My favorite part was the booth with handmade earrings. There were so many creative ones.”

First-year student Bella Campbell agreed, saying that she enjoyed the diversity of people and music. The clothes at all of the booths were beautiful and there were all kinds of different clothes, she said.

The festival held many artistic booths with photography, woodwork, glass sculpture, paintings, jewelry and more. Regular sellers such as the Tie Die Guy and The Women’s Club were in attendance.

“The music was phenomenal and the dances were very entertaining,” Campbell said.

The festival also boasted successful music groups such as the University of North Texas One O’Clock Lab Band and Brave Combo. Brave Combo, a Denton-based quintet is quintessential to the Denton Arts and Jazz Fest, having performed every year since the festival began in 1990. Other headliners were the Dave Holland Trio featuring Kevin Eubanks and Eric Harland and the Original Blues Brothers Band.

“There’s definitely a little something for everyone, and for those who couldn’t come this year, I suggest trying to go next year,” Campbell said. “It’s an incredible experience.”