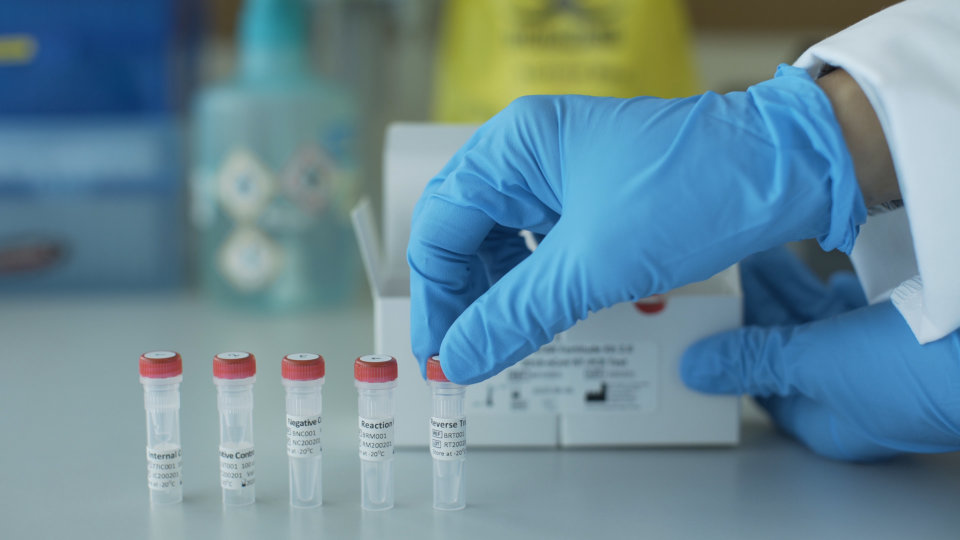 Ten Texas Woman’s University students are in isolation and 63 students are in quarantine after being exposed to the coronavirus. These numbers reflect the list of confirmed COVID-19 cases – which documents students and staff who have a direct on-campus connection – updated daily by TWU Risk Management.

Following the return to campus Matt Moustakas, executive director of risk management, said the university has seen an expected increase in numbers.

“That number has certainly been crawling steadily back up as people return to campus and go to class and whatnot,” Moustakas said. “But it’s well below our peak.”

Moustakas said he is pleased with the case numbers. Since the university’s peak in numbers Jan. 11, he said the number of confirmed and presumptive cases continue to drop off. University spokesperson Matt Flores also said that the university’s numbers have been consistent and are relatively lower than many other universities, including peer institutions that have similar numbers of enrollment.

“We’ve been doing, really, a pretty good job,” Flores said. “I think that can be attributable to the fact that the messaging has gone out pretty consistently from different quarters within the university community reminding people so, it’s been somewhat of a sustained campaign in terms of letting the community know. I think that our student body has been pretty receptive to the messaging that we’ve sent out there, and I think there’s a culture of wanting to keep each other safe and healthy.”

Moustakas and Flores said risk management and marketing are working together on new marketing materials and contests to try and refresh the message and fight the fatigue of mask-wearing. Flores said they want to remind people that, despite having a vaccine, students need to continue to mask up.