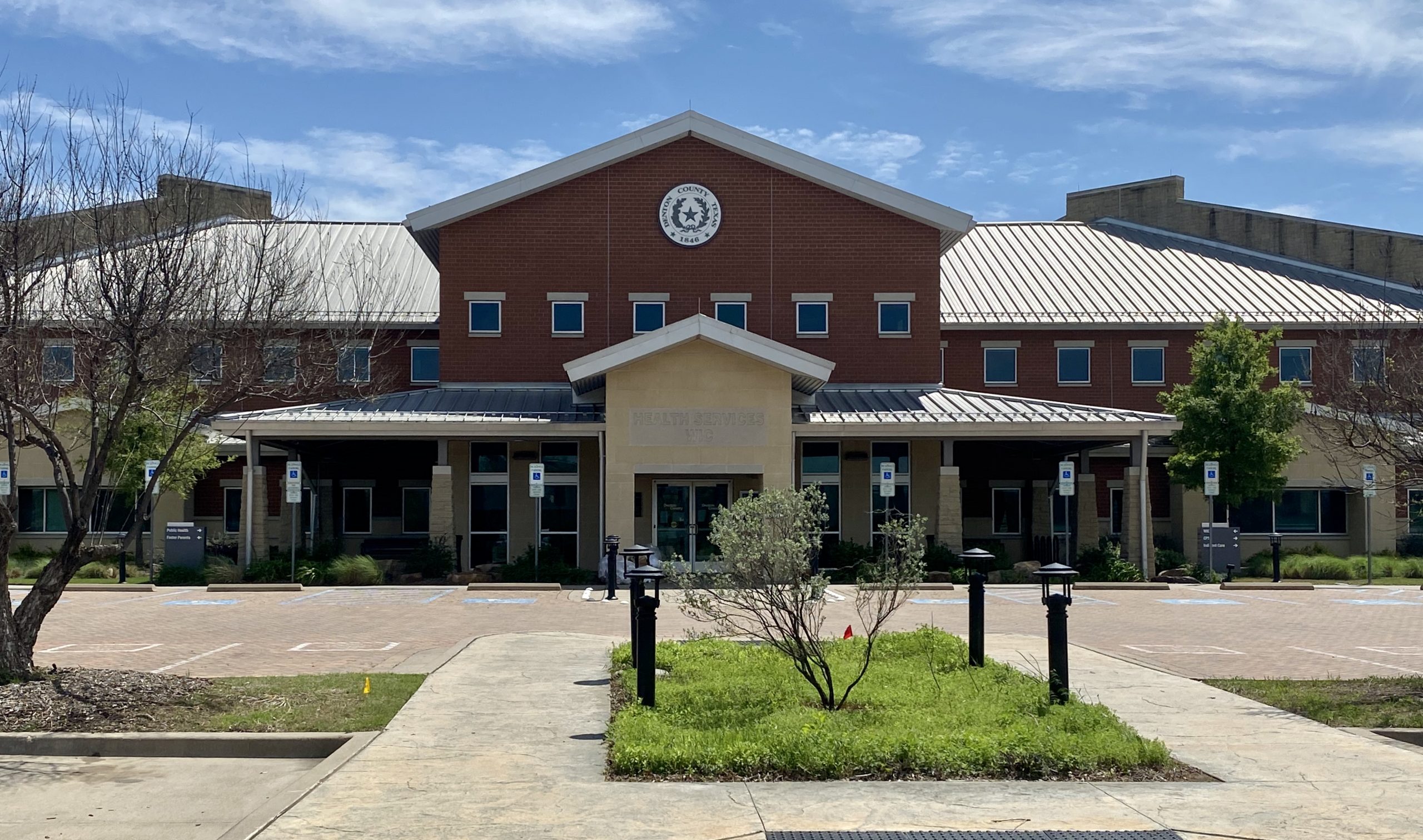 Editor’s note: To allow our limited staff to focus on more than keeping up with the daily case count, we will publish a weekly report of the latest case counts and other regular updates. This change will allow staff to continue covering significant breaking news and campus-related coverage without asking them to sacrifice their well-being. To keep up with daily case counts, we encourage you to follow local professional news outlets and Denton County Public Health.

Denton County Public Health announced three additional COVID-19 related deaths and 20 new cases Saturday, bringing the total number of countywide cases to 474 and the number of deaths to 13. The now-deceased patients – a man and woman in their 80s and a woman in her 60s – were residents of the Denton Rehabilitation & Nursing Center.

“The loss of these three lives is almost beyond words as we continue to deal with the COVID-19 pandemic in our county,” Denton County Judge Andy Eads said. “Our thoughts and prayers are with each of their families as they cope with the deaths of their loved ones.”

DCPH said they have worked closely with the facility since the first confirmed COVID-19 cases were identified among residents and one employee, according to a news release.  Those first residents with laboratory-confirmed cases were transported to the hospital for care when they began exhibiting symptoms, and the employee is under self-isolation in their home.

“DCPH is taking the unprecedented step of announcing the name of the facility to ensure transparency for the public in light of today’s deaths,” Director of Public Health Dr. Matt Richardson said. “We have been communicating with the more than 100 facilities across Denton County to ensure they have the necessary resources for the safety of their residents and staff.”

In addition to coordinating testing, Denton County is working with state partners to secure personal protective equipment for facility employees caring for residents.

Denton County also reported the first COVID-19 case at Denton County Jail in an inmate Friday, according to a news release. The inmate was deemed to be at high risk of community infection and placed in an isolation cell upon arriving at the jail, Denton County Sheriff Tracy Murphree said in the release.

There are now 330 active cases in Denton County and 131 patients who have recovered. Of the total cases, the City of Denton has the highest case count at 85, followed by unincorporated Denton with 45 and Carrollton with 43. The resident case count at Denton State Supported Living Center remains at 51.

The highest concentration of cases is among residents between the ages of 40 and 69.

Denton County officials are hopeful about flattening the COVID-19 curve since the county is not seeing an “explosion” of cases, Denton County Public Health Director Matt Richardson told the Denton Record-Chronicle Friday.

“In many communities across America, we’re seeing an explosion of cases per day,” Richardson said. “Luckily for us, we’re not seeing that exponential growth. We’re seeing that as hopeful that the lack of that new-case-per-day explosion is evidence that the stay-at-home orders are effective and that people are complying with those orders.”

Denton County remained No. 7 in the state among counties with the highest case counts Saturday, according to the Texas Department of State Health Services.

Richardson said that, although the county has seen spikes as high as 54 in one day – 31 of which were among patients at the Denton State Supported Living Center March 27 – they can be attributed to testing events.

“Blips can be explained by testing events, but we’re looking for sustained growth over many days where the community experiences explosions,” Richardson told the DRC. “We’re encouraged that it’s not happened [here].”

Amber Gaudet can be reached via email at agaudet@twu.edu and is on Twitter as amb_balam.