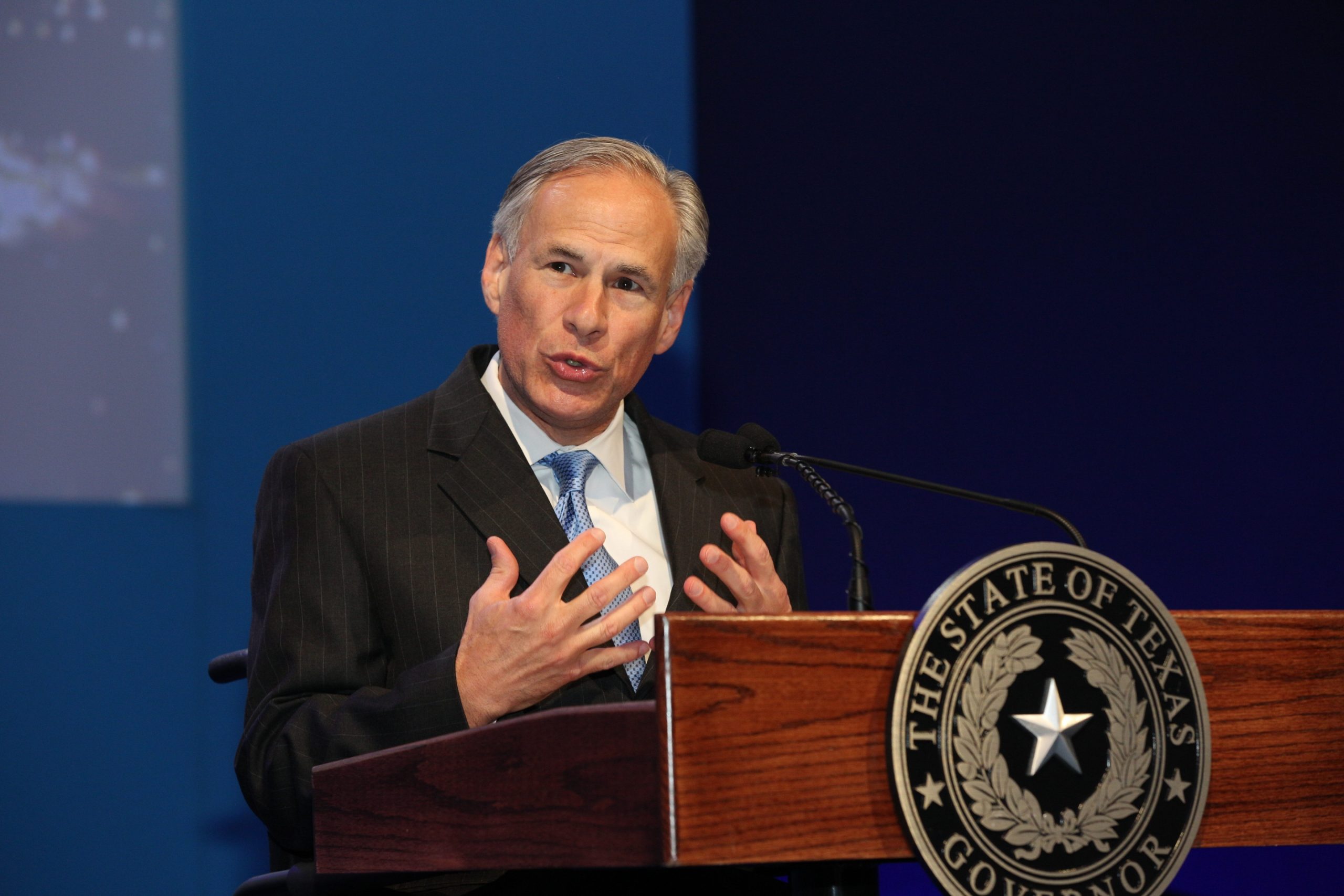 Editor’s note: To allow our limited staff to focus on more than keeping up with the daily case count, we will publish a weekly report of the latest case counts and other regular updates. This change will allow staff to continue covering significant breaking news and campus-related coverage without asking them to sacrifice their well-being. To keep up with daily case counts, we encourage you to follow local professional news outlets and Denton County Public Health.

Denton County Public Health announced an additional COVID-19 related death Saturday in a Carrollton man in his 70s, bringing the number of deaths in Denton County to 16.

“As we report the loss of a sixteenth life to COVID-19 in Denton County today, we hope everyone will take a moment to keep our fellow residents affected by this pandemic in your thoughts and prayers,” Denton County Judge Andy Eads said. “The seriousness of taking precautions cannot be overstated.  With community spread endemic in our county, we must take the necessary steps to ensure we do not contribute to the problem.”

DCPH also confirmed 21 new COVID-19 cases Friday, bringing the countywide total to 585. Saturday’s announcement culminated in the third COVID-19 related death this week, following one in a Flower Mound man in his 60s and another in a man living in his 80s who was a resident of Denton Rehabilitation Center. As of Saturday, 244 patients had recovered from the virus.

The City of Denton remains the area with the highest case count in Denton County with 107, followed by Carrollton with 64 and unincorporated Denton with 58.

Unemployment in the City of Denton has increased to 4% and Denton County to 3.9%, while Texas unemployment is at 4.7%, according to the Denton Record-Chronicle.

The calculated rates do not include a rush of claims that came later in the month, Texas Workforce Commission spokesman Cisco Gamez said.

The agency will have seven unemployment call centers open seven days a week from 7 a.m. to 7 p.m. to meet increased demand. An eighth call center is expected to open soon.

Unemployed Texans can now receive up to 39 weeks of unemployment benefits ranging from $207 per week to $1,121 weekly, according to the DRC. Earnings are for workers covered under state unemployment and/or the CARES Act, which also expands coverage to previously ineligible populations, such as self-employed workers and independent contractors.

Abbott also named a “statewide strike force” to lead phased reopening efforts, according to The Texas Tribune. Austin banker James Huffines and veteran lobbyist Mike Toomey will head up the group, which will release additional announcements April 27 and sometime in May.

Despite the gradual reopenings, Abbott announced schools – which were scheduled to reopen May 4 – will remain closed through the rest of the academic year.

Amid pressure from Republicans to reopen the economy and arguments from Democrats that it would be premature to do so considering the state’s low testing levels, Abbott said Texas would dramatically increase testing by late April or early May.

Abbott’s announcement came one day after President Donald Trump released guidelines for states to begin gradually lifting restrictions, leaving the pace at which closures would be relaxed to state governors.

Amid more than 22 million unemployment claims nationwide over the past month, Trump said the push to reopen the economy is a necessary one to promote public health.

“To preserve the health of our citizens we must also preserve the health and functioning of our economy,” Trump said at a news conference. “Over the long haul, you can’t do one without the other. A prolonged lockdown combined with a forced economic depression would inflict an immense and wide-ranging toll on public health.”

Amber Gaudet can be reached via email at agaudet@twu.edu and is on Twitter as amb_balam.